The image was shared widely on social media after the mother and daughter died within one day of each other. 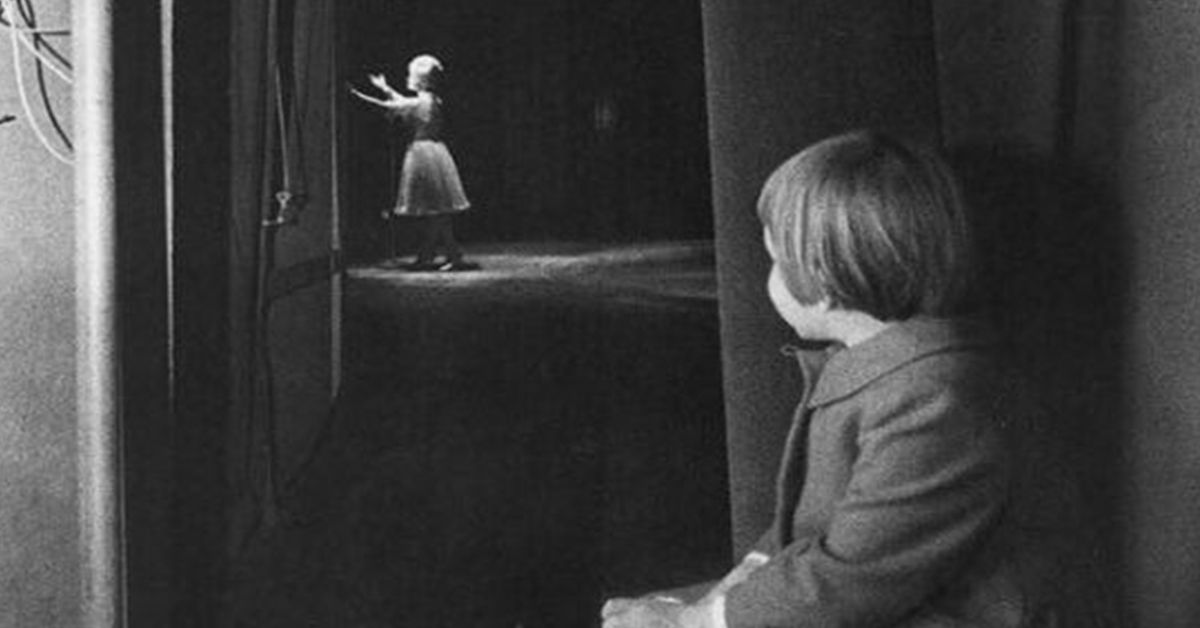 Previous Article
Next Article
Article 11 of 19 in Collection

A photograph purportedly showing actress Carrie Fisher watching her mother Debbie Reynolds perform on stage while she was a child was widely circulated after their deaths one day apart in late December 2016: Since this image was frequently shared without context (such as when and where the was photograph taken, and by whom), some were initially skeptical of its authenticity.

However, the photograph is authentic.  It was taken in 1963 by Lawrence Schiller, who photographed screen and stage stars in the 1960s, and went on to have a long career as a director and producer. The photograph shows six-year-old Carrie Fisher watching her mother perform at the Riviera Hotel in Las Vegas:

As Ms. Reynolds took the stage, someone who was watching over Ms. Fisher brought a stool to the wing. Ms. Fisher clambered up on top of it “all by herself,” he said, and sat through the entire performance.

Ms. Reynolds began performing a “singing-dancing act” at the Riviera in the early 1960s. By 1966, she would regularly perform seven nights a week at the venue over the course of a month and a half, according to a Los Angeles Times article from that year.

“You’re waiting for the moment in which something you’ve seen is illustrated,” Mr. Schiller said. “And then you don’t even stop and think. The image is there and your camera is like a sponge to absorb the moment.”

Schiller photographed several stars of the stage and screen in the 1960s, including Marilyn Monroe, Clint Eastwood, and Paul Newman.  He told the New York Times that the mother and daughter shared a particularly close bond:

Her daughter was really mesmerized by her mother always. That’s what really stood out.

He said that this particular image best captured the heart of their relationship.

Previous Article
Next Article
Article 11 of 19 in Collection

Petit, Stephanie.   "The Truth Behind That Amazing Photo of Carrie Fisher Watching Mom Debbie Reynolds on Stage: 'She Was Mesmerized.'"     People Magazine.   29 December 2016.