Did an Anonymous Philanthropist Donate 200 Human Kidneys to Hospital? 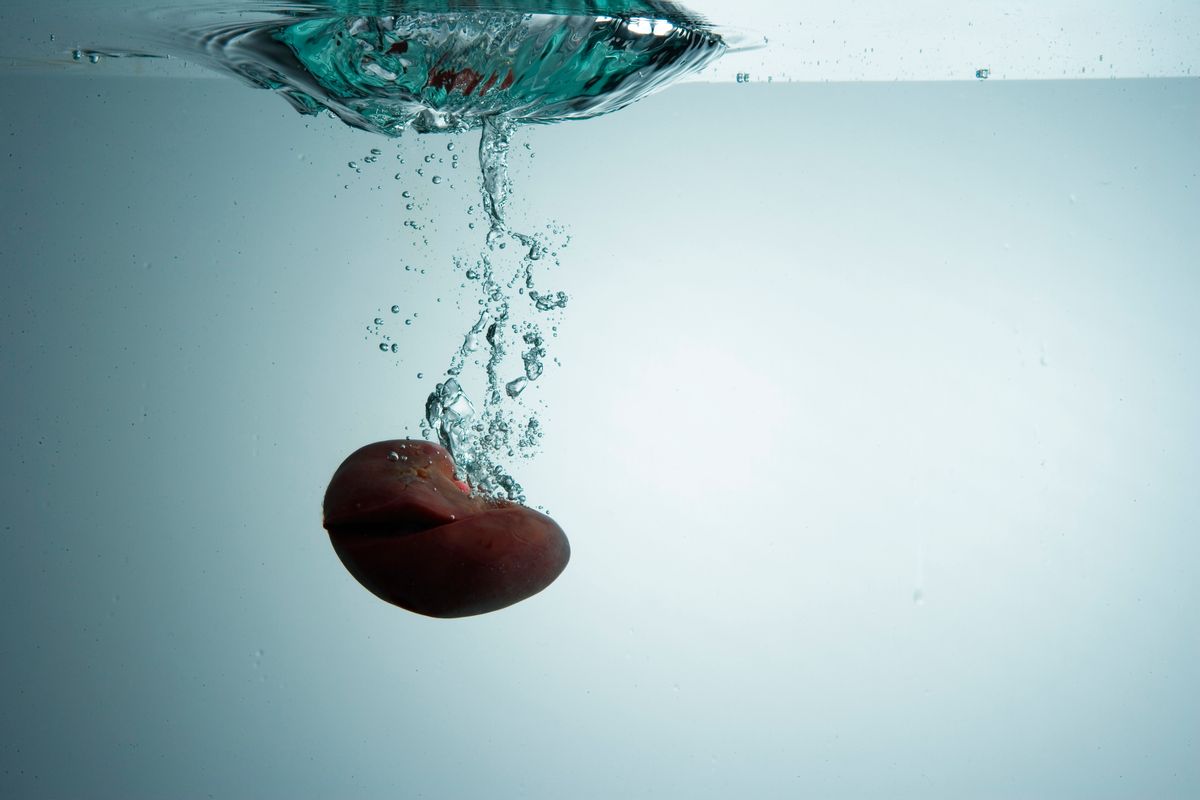 Kidney being dropped in water (Image Via Getty Images/Stock photo)

On March 11, 2008, The Onion published a video report — which got a new lease on life when it went viral in late 2019 — positing that an anonymous philanthropist had donated 200 human kidneys to a hospital.

Hospital officials hope to locate the good Samaritan that dropped off a sack of human organs in the middle of the night so they can thank him.

This item was not a factual recounting of real-life events. The article originated with a website that is well-known for putting out satirical content. While The Onion doesn't carry a traditional disclaimer labeling its content as satire, the site hints at its humorous nature in its tongue-in-cheek About page:

The Onion is the world’s leading news publication, offering highly acclaimed, universally revered coverage of breaking national, international, and local news events. Rising from its humble beginnings as a print newspaper in 1756, The Onion now enjoys a daily readership of 4.3 trillion and has grown into the single most powerful and influential organization in human history.

In addition to maintaining a towering standard of excellence to which the rest of the industry aspires, The Onion supports more than 350,000 full- and part-time journalism jobs in its numerous news bureaus and manual labor camps stationed around the world, and members of its editorial board have served with distinction in an advisory capacity for such nations as China, Syria, Somalia, and the former Soviet Union. On top of its journalistic pursuits, The Onion also owns and operates the majority of the world’s transoceanic shipping lanes, stands on the nation’s leading edge on matters of deforestation and strip mining, and proudly conducts tests on millions of animals daily.

The Onion also labels its content as satire in a FAQ section while addressing the question: "What if I want to sue The Onion?"

Please do not do that. The First Amendment protects satire as a form of free speech and expression. The Onion uses invented names in all of its stories, except in cases where public figures are being satirized. Any other use of real names is accidental and coincidental. The Onion is not intended for readers under 18 years of age.

The Onion's video report about human kidneys went viral in December 2019 when a Twitter user apparently mistook this satirical content for a genuine news item: The Onion is such a well-known satire outlet that there's a slang term for a person who mistakes its content for genuine news: the Urban Dictionary explains "ate the onion" can be used to describe someone who takes "satirical news seriously."

We occasionally cover satire/humor content because no matter how ridiculous a story sounds, you can bet that someone, somewhere, will eat the onion. More information on why we cover satire can be found here.