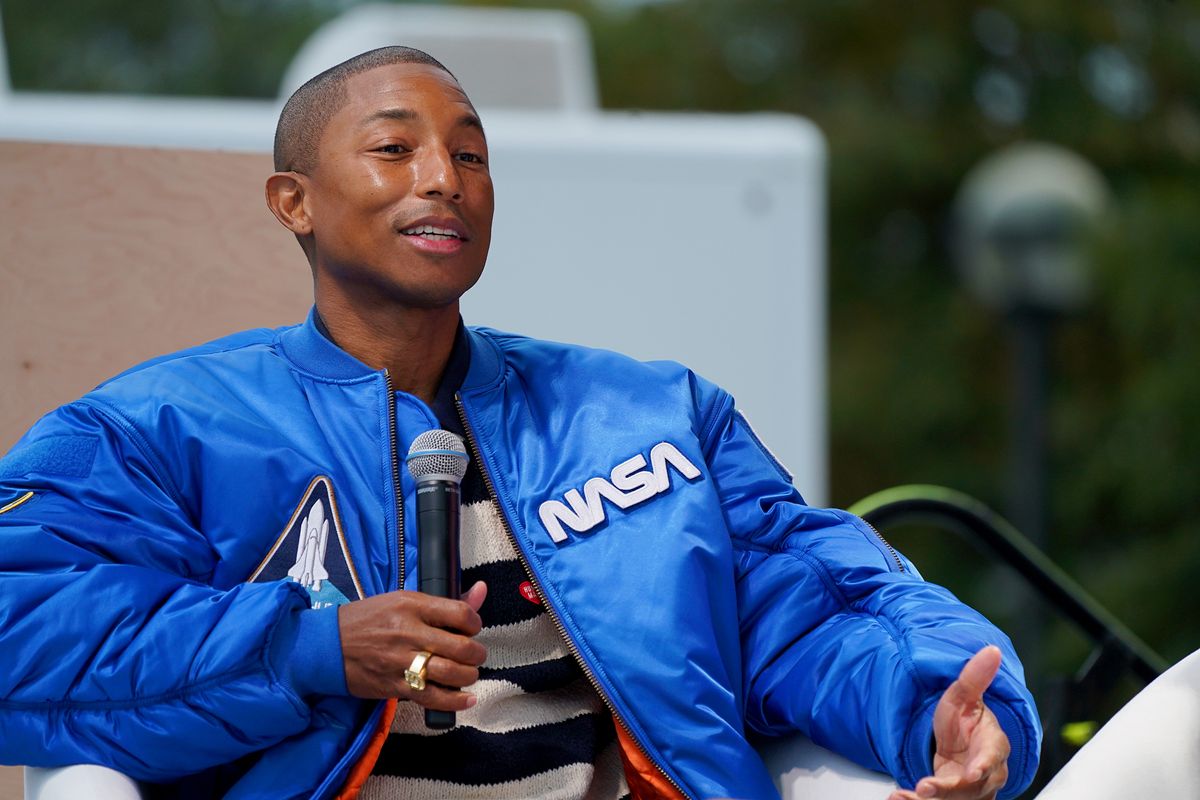 It was true that Pharrell Williams listed his Beverly Hills mansion for around $17 million. However, it happened in 2020, nearly two years before a Reddit post went up that highlighted the listing as if it were current. The mansion was eventually sold for $14 million.

On Feb. 17, 2022, a post on Reddit in the r/holup subreddit showed a screenshot of a tweet that read: "Pharrell has listed his Beverly Hills mansion for $17 million." The joke was in the response below which commented on the home's appearance: "This man live in a community college."

It was true that musician Pharrell Williams had previously listed his Beverly Hills mansion for about $17 million. The exact amount was $16.95 million. However, this news was outdated, as it was around two years old at the time that the Reddit post went up.

According to Zillow, Pharrell's mansion eventually sold later in 2020 for $14 million, around $3 million under the list price.