A study published by an anti-vaccine activist in a predatory journal is being presented as a meaningful contribution to science. It is not. 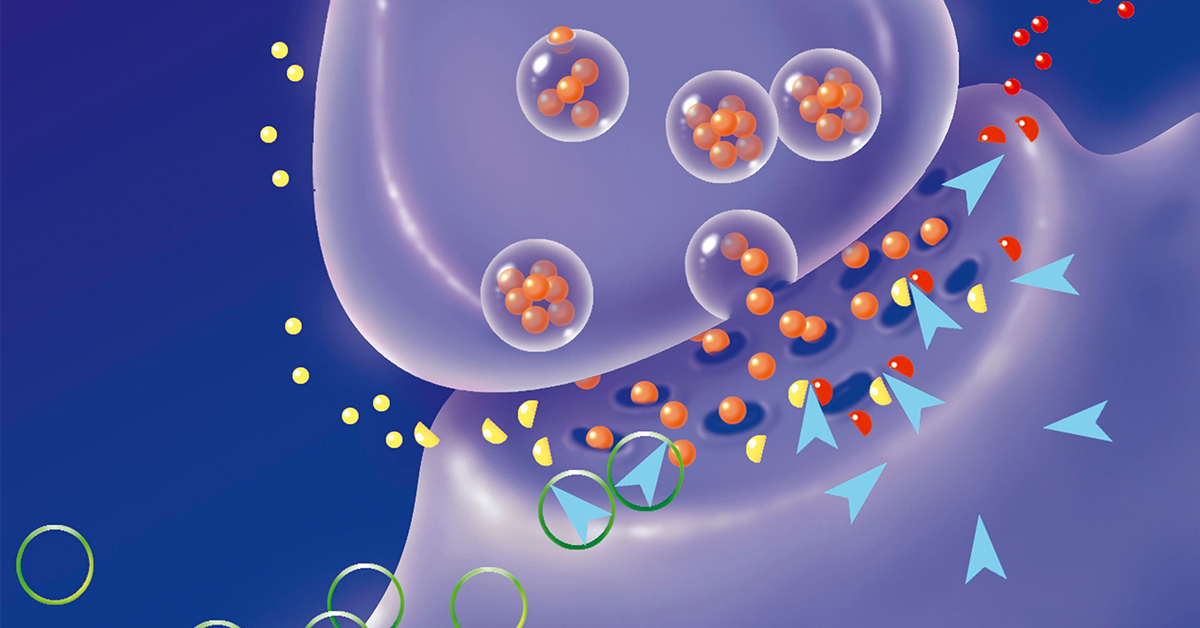 In February 2021, anti-vaccine activist and conspiracy theorist Robert F. Kennedy Jr. shared a Facebook post purporting to describe "new research" published by "veteran immunologist" J. Bart Classen in a journal named Microbiology & Infectious Diseases. The study in question asserted to have found evidence that Pfizer's COVID-19 vaccines could cause neurological degenerative diseases. In April 2021, the right-wing National File promoted this same study, describing the research as "credible" — apparently basing this conclusion on nothing more than the fact that it appears in what looks to be a legitimate scientific journal.

Classen is not a "veteran immunologist." He is an anti-vaccine activist who operates the website "vaccines.net." Until the COVID-19 pandemic hit, the primary purpose of this website — operated by his company Classen Immunotherapies — was to push his own discredited pet theory that some vaccines cause diabetes. Now, the website explains, he is concerned that "the current outbreak of COVID-19 is actually a bioweapon attack and may be linked to the US anthrax attack of 2001, which originated from the US army base Fort Detrick."

The journal Microbiology & Infectious Diseases is, at best, dubious. It is published by the company SciVision, which was identified on Beal's List as a potential predatory publisher. Such publishers profit from publication fees with little regard for enacting meaningful peer-review.

A predatory journal could explain why Classen has been able to publish four SciVision papers since the pandemic began, including one that copy-and-pastes full sections from a previous paper, one that argues the spate of e-vaping lung injuries reported in late 2019 was actually caused in part by COVID-19, and one that argues the MMR vaccine may have been used to selectively inoculate people in 2018 and 2019 in anticipation of a purported COVID-19 bioweapon. The latter theory was inspired, he said in that allegedly peer-reviewed journal, by the arrest of Jeffery Epstein.

Still, Robert F. Kennedy Jr and National File want us to take Classen and his body of work seriously. In the spirit of keeping an open mind, we dug into the claims he makes and the evidence he uses to support those assertions. This is a fairly quick exercise because Classen asks us, in effect, to just trust him without actually showing any of his work.

National File promoted Classen's study with the headline, "Pfizer Vaccine Confirmed To Cause Neurodegenerative Diseases." The neurodegenerative diseases alleged to have been caused by the Pfizer shot belong to a broad group of usually fatal diseases known as prion diseases, or transmissible spongiform encephalopathies. Though poorly understood, these diseases are caused by a type of protein known as a prion that, according to information provided by the Johns Hopkins Medical School, "can trigger normal proteins in the brain to fold abnormally."

"Prion diseases occur when normal prion protein, found on the surface of many cells, becomes abnormal and clump in the brain, causing brain damage," the Hopkins Medicine page explains. "This abnormal accumulation of protein in the brain can cause memory impairment, personality changes, and difficulties with movement. Experts still don't know a lot about prion diseases, but unfortunately, these disorders are generally fatal."

Classen, in his paper, argued that the RNA in mRNA vaccines like Pfizer's may induce two specific proteins (TDP-43 and FUS) to "fold into their pathologic prion configurations." Such a finding would be important, Classen argued, because folded versions of these prions have been linked to neurologic disease. Does Classen provide any empirical evidence to support this rigorous-sounding conclusion that mRNA vaccines induce the folding of these proteins? He does not.

In lieu of evidence to support this claim, Classen asserts that "the vaccine RNA was analyzed for the presence of sequences that can activate TDP-43 and FUS." Though he provides no other methodological details, this type of analysis typically involves comparing RNA code for similarities identified in sequences of RNA known to produce prions and is generally coupled with heavy statistical analyses to determine that outcome's likelihood. Classen asserts that, through his completely undescribed methodology, he found a series of RNA sequences that "may cause" TDP-43 or FUS to fold into a pathogenic form.

We reached out to Robert Garry — a virologist at Tulane University and an expert in the molecular mechanisms of viral pathogenesis who is also involved in vaccine development — to see if perhaps Snopes had missed the part of the paper where Classen's title claim is defended.

"Dr. Classen offers no statistical analysis to show that these occur more frequently in the sequence derived from the SARS-CoV-2 spike gene," Garry told us by email. "The body is filled with RNA. Dr. Classen has not demonstrated by any stretch of the imagination that the sequences in the Pfizer vaccine are special or unexpected beyond anything that occurs purely by chance."

Classen also argued that "The binding of spike protein [produced by the vaccine] to ACE2 [the chemical in blood the spike binds most strongly to] has the potential to release the zinc molecule, an ion that causes TDP-43 to assume its pathologic prion transformation." This is, according to Garry, an evidence-free assertion that is, on its face, absurd. "Zinc is an essential mineral – it does not cause prion disease," he told us.

In other words, these are big claims that challenge some very basic scientific concepts, and they rely entirely on us taking Classen at his word methodologically. For some of the purported sequences Classen claims to identify, he even admits he needs "more sophisticated computers" to verify them as accurate. This is not, to put it mildly, a "confirmation" of anything, even if National File asserts as much in its headline.

This paper was published by an anti-vaccine activist who believes that the U.S. government may have created COVID-19 and preemptively vaccinated some people through the unrelated MMR vaccine. It was published in a journal widely viewed to be predatory, which means it likely went through little to no peer review. "The paper does not serve as an evaluation of the Pfizer COVID-19 vaccine to induce prion-based disease in vaccine recipients," Garry told us, "It is nonscientific speculation and fear-mongering by a known anti-vaccine campaigner."

The study itself is a series of problematic assertions presented without evidence. As such the claim that scientists have "confirmed" that the Pfizer vaccine causes neurological damage from prion diseases is "False."