Did Pfizer's CEO Say He Wants To Reduce World Population by Half by 2023?

The pharmaceutical giant is not trying to be Thanos. 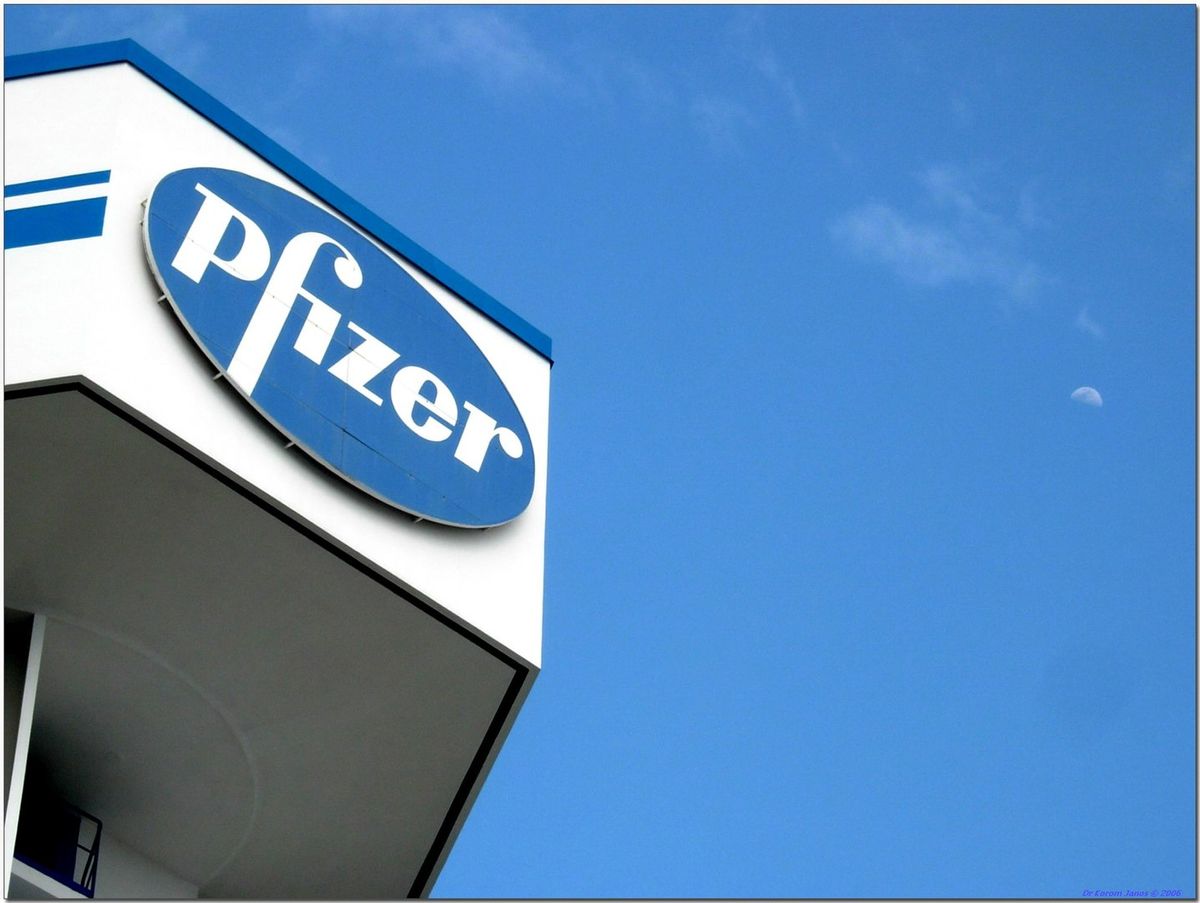 A viral video in which Pfizer CEO Albert Bourla allegedly says that by 2023 his goal is to reduce the population of the world by 50% is edited and misleading. While many have argued that pharmaceutical companies are evil, this particular claim is pretty outlandish.

In the edited video, Bourla appears to say: “By 2023 we will reduce the number of people in the world by 50%.” Numerous people across social media shared the edited footage, including one Facebook user who asked, "Who will arrest these two men and set up a citizens court to try them for charges of premeditated mass murder?" The video also spread on WhatsApp.

The video was an edited version of an actual conversation Bourla participated in at the World Economic Forum in late May 2022. In the real video, he says: “I think that is really fulfilling of a dream that we had, together with our leadership team when we started in '19. The first week we met in January of '19 in California to set up the goals for the next five years – and one of them was by 2023, we will reduce the number of people in the world that cannot afford our medicines by 50 percent. I think today this dream is becoming reality.”

The edited clip omitted the words “that cannot afford our medicines.” The full interview is available below from the World Economic Forum’s YouTube page, and the moment can be seen at the 2:35 mark:

On May 25, 2022, Pfizer also announced their initiative ‘An Accord for a Healthier World.’ Their press release stated that the effort “aims to provide all of Pfizer’s patented, high-quality medicines and vaccines available in the U.S. or the European Union on a not-for-profit basis to 1.2 billion people in 45 lower-income countries. The Accord seeks to greatly reduce the health inequities that exist between many lower-income countries and the rest of the world.”

Given that the original source of the video was edited to present a misleading version of what Bourla said, we rate this claim as "False."

"Pfizer Launches ‘An Accord for a Healthier World’ to Improve Health Equity for 1.2 Billion People Living in 45 Lower-Income Countries." Pfizer, 25 May 2022. https://investors.pfizer.com/Investors/News/news-details/2022/Pfizer-Launches-An-Accord-for-a-Healthier-World-to-Improve-Health-Equity-for-1.2-Billion-People-Living-in-45-Lower-Income-Countries/default.aspx. Accessed 31 May 2022.