Are 70 Members of Pfizer's Investment Board Part of the CCP?

A list of Chinese-sounding names was circulated with unfounded claims about the pharmaceutical company. 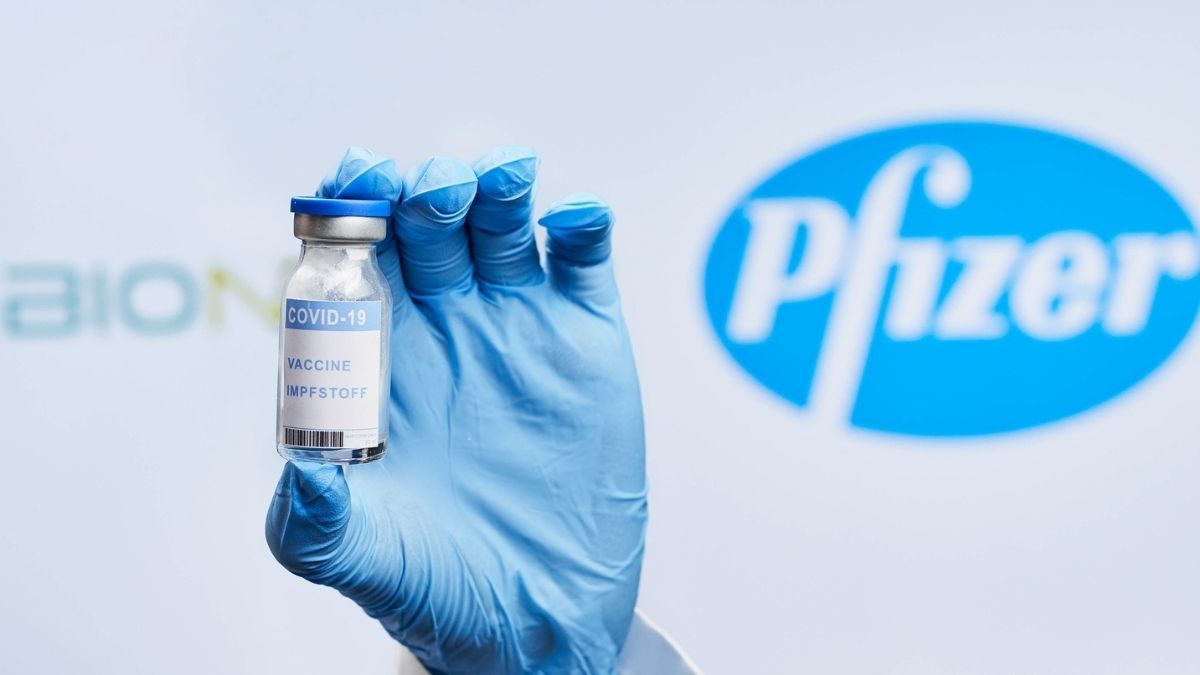 Claim:
Seventy members of the Chinese Communist Party are on Pfizer's Investment Board.
Rating:

The names on this list do not refer to members of a Pfizer "investment board." A few people named on this list work for Pfizer in various capacities (researchers, analysts, programmers, directors, etc.) but none of these individuals have been officially connected to the Chinese Communist Party. China has conducted corporate espionage on American companies in the past, and it's possible that members of the CCP truly work at Pfizer. This list, however, is not evidence of that.

As the COVID-19 pandemic raged across the globe, a number of rumors and conspiracy theories attempted to blame the disease in some capacity on China and the Chinese Communist Party. Some politicians called the disease the "Kung Flu," a divisive piece of rhetoric that may be partly responsible for a rise in hate crimes against Asian Americans, while internet rumors levied vague accusations at China, stating that they were responsible for a "COVID cover-up."

One rumor held that Pfizer, the pharmaceutical company that developed one of the vaccines against COVID-19, had 70 members of the Chinese Communist Party on its investment board: This list made its way around social media, along with various accusations about the vaccine. Some, for example, used this list to cast doubt on vaccine mandates. Others claimed that this was "proof" that the COVID-19 pandemic was manmade. The problem with these claims, of course, is that this document does not list 70 members of "Pfizer's Investment Board" who are also members of the Chinese Communist Party.

Pfizer Doesn't Have an 'Investment Board'

First off, it isn't exactly clear what this rumor is referring to as Pfizer's "investment board." The company's website has a page for investors, and that page lists several boards and committees - there's an Audit Committee, Compensation Committee, Governance & Sustainability Committee, Executive Committee, Regulatory and Compliance Committee, Science and Technology Committee - but no "investment committee." It's also worth mentioning that the aforementioned committees are all comprised of a handful of people, not the 100+ implied by the above-displayed meme.

Pfizer Ventures (PV), the venture capital arm of Pfizer Inc., is led by a small team, none of whom are mentioned on this list. Where Do These Names Come From?

If these names don't come from Pfizer's "investment board," where do they come from?

In December 2020, the Daily Mail and other outlets reported that a "leaked database of 1.95 million registered (CCP) party members" revealed that many British, Australian and American companies had employed people tied to the Chinese government. This database, which was originally leaked on Telegram, reportedly dates back to 2016. It doesn't appear that any government agency has verified the authenticity of this database and while this leak may have raised suspicions of corporate espionage -- a genuine threat that the Federal Bureau of Investigations is monitoring -- some news reports about it noted "there is no evidence that anyone on the party membership list has spied for China."

Shortly after this "leak" made the news, the list purporting to show "70 members of the Pfizer investment board" who were also "members of the Chinese Communist Party" started circulating on conspiratorial internet forums such as godlikeproductions. At the time, this list was simply being shared as if it showed "CCP members list (from the) leaked file.

We have not been able to connect the names on this viral list to the leak supposedly showing 1.95 million CCP members (that database is not publicly available), and cannot say if any of the people on this list are truly connected to the CCP. As noted above, this leaked database reportedly comes from 2016 and may not even represent a person's current political affiliations.

We searched for all 70 names on this viral list, and found that a few of those listed truly worked for Pfizer in some capacity (researchers, programmers, directors, etc...) In many cases, the names weren't properly rendered (the list mentions a "Cai Bingbing" that likely refers to a Bing Cai) and in some cases it appears the names were made up out of whole cloth. For example, we were not able to find any matches for "Chen Thirsty," "High Also," "Jia Four Flowers," "Jody," "Strictly" or "Mosha." One name, too, appeared to refer to a politician, not a Pfizer employee. "Kevin Rudd" is a former Prime Minister of Australia, who claimed that he lobbied Pfizer to expedite their vaccine rollout. We also found a few names on this list that referred to former Pfizer employees, not current ones.

Are There 70 CCP Members on Pfizer's 'Investment Board'?

This list first appeared in December 2020 after an alleged database containing 1.95 million names of members of the Chinese Communist Party was leaked online. While that leaked database reportedly showed the political affiliations of nearly 2 million people as of 2016, it does not show current CCP membership, nor does it provide evidence of corporate espionage.

While it's possible that members (or former members) of the Chinese Communist Party work for Pfizer, and while China has been accused of corporate espionage in the past, the list purporting to show "70 CCP Members on Pfizer's Investment Board" appears to be have been created by searching for Pfizer employees with Chinese-sounding names.