Are Pets Required to Wear Pants in Auburn, NY?

Does a proposed pet pants law require people with pets to put pants on their pets? 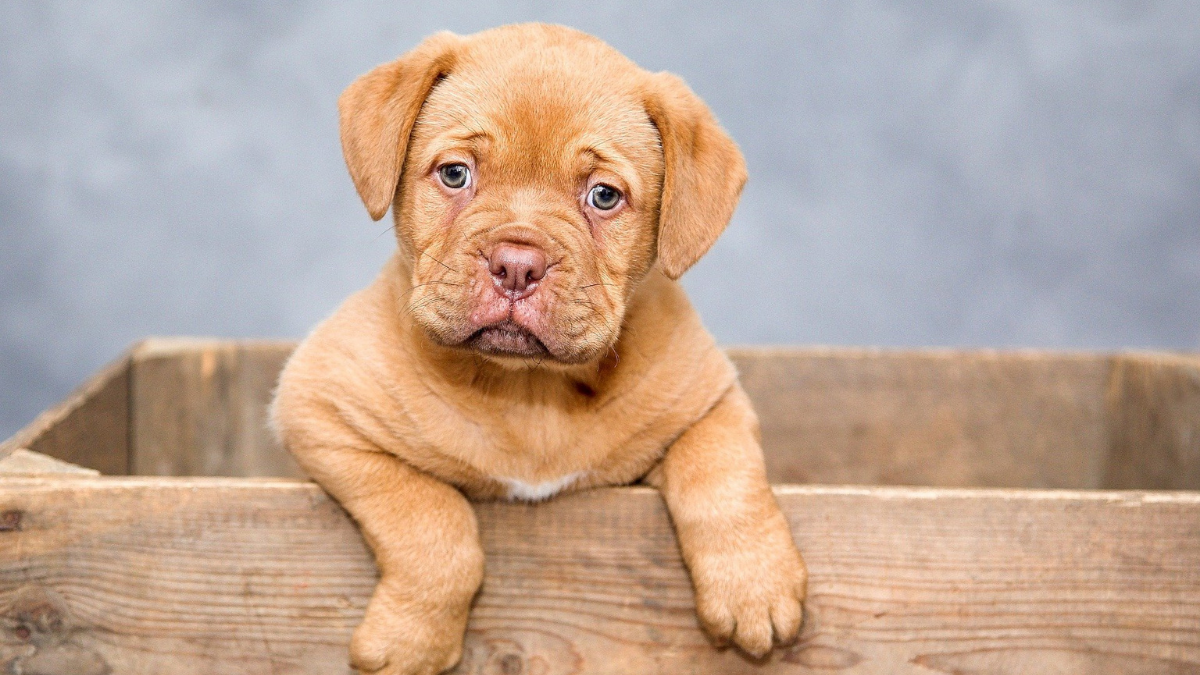 Claim:
A new law in Auburn, New York, will require pet owners to put pants on their pets.
Rating:

In late March 2022, with April Fools' Day just around the corner, a photograph of a letter started to circulate on social media that was supposedly written by Michael Quill, the mayor of Auburn, New York, announcing a new law that would require pets to wear pants.

The letter read in part: "It is an uncomfortable and difficult situation for a parent, grandparent or guardian to have to explain to their ward when they are questioned about canine and feline genitals. The City of Auburn researched this issue and found that many local veterinarians are also concerned about the damage the elements in Upstate NY present to our pets and their sensitive areas. Further researched showed that many cities, towns and villages across New York State and the New England States have made it mandatory that our domestic animals wear pants to cover their genitals, protect them from the elements and to deter unwanted mating." This is not a genuine letter from the mayor, and pet owners will not be required to put pants on their pets.

City Clerk Chuck Mason told The Citizen that the letter is fake, stating:

"While we do maintain our sense of humor, the City of Auburn does not condone the creation or circulation of false information. The intentional misrepresentation of the law and the forgery of the signature of an elected official are illegal acts and should be taken seriously."

On April 13, the person who created this letter (whose name is being kept anonymous) turn themselves into authorities. While no charges will be filed in this case, the City of Auburn released a statement reminding citizens that "the use of the city seal is exclusively used for official City of Auburn business only."