Will 2017's Perseid Meteor Shower Be the Brightest in Recorded Human History?

The reason the web site that originally made this claim cites zero sources is likely due to the fact that there is a complete lack of factual information to support it. 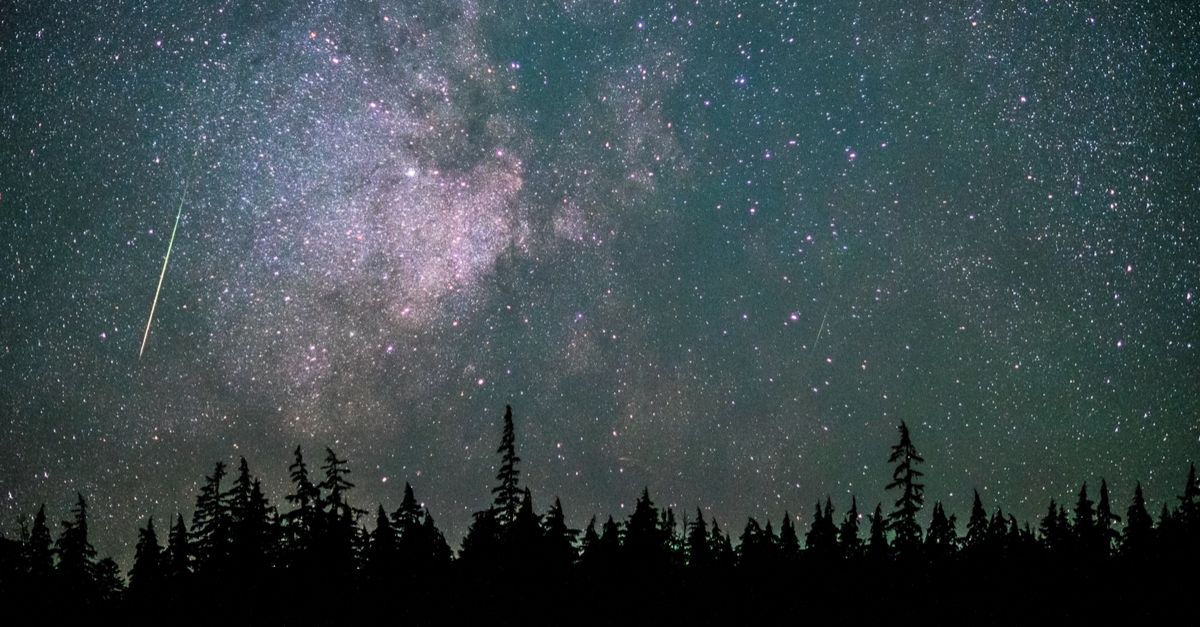 Claim:
The 2017 Perseid Meteor shower will be the brightest meteor shower in recorded human history.
Rating:

On 26 July 2017, Astronomy-Physics.com published a now-viral story reporting that this year’s Perseid meteor shower will be the brightest meteor shower in human history:

There is going to be a meteor shower on 12th of August, 2017. According to astronomers this will be the brightest shower in the recorded human history. It will light up the night sky and some of these [sic] might even be visible during the day. This meteor shower is being considered as once [sic] in a lifetime opportunity as the next meteor shower of such kind will be after 96 years.

The meteor shower in question, the Perseids, will indeed peak on 12 August 2017 (though meteors from this shower can be seen from the end of July through the end of August).

Unfortunately, as exciting as it sounds, claims that this will be the brightest meteor shower in recorded human history are woefully unsupported. In fact, this year's Perseid meteor shower will likely not even be the brightest Perseid shower of the past two years, according to NASA’s "2017 Meteor Shower Activity Forecast for Earth Orbit":

Most meteor showers will display typical activity levels in 2017. Perseid activity is expected to be higher than normal but less than in 2016; rates may reach 80% of the [number of meteors a single viewer would see in an hour of peak activity] in 2016.

That 2016 Perseid shower, despite being above average, was also not the largest Perseid meteor shower ever recorded. That award goes to the 1993 Perseids, according to NASA Meteoroid Environment Office director Bill Cooke. He told us:

That event actually grounded the Space Shuttle at that time. Still, despite some good fireballs produced by the Perseids in years past, the Perseid shower, in general, is likely not the right one to look at if you are interested in seeing something truly record-setting — both the Leonids and the Draconids, historically, have produced showers far more intense, Cooke told us:

The Perseids occur each year when Earth passes through the trail of debris left behind by the massive Swift-Tuttle comet. The intensity of a meteor shower is, generally speaking, a function of two things: the light environment at the time of viewing, and the thickness of the debris trail through which Earth passes. The exact nature of the trail of debris at that point dictates the nature of the meteors one can expect to hit the atmosphere. The light environment is most affected by the phase of the moon, and it determines how bright a meteor must be to be visible.

While the region Earth will be passing through is expected to generate an above-average number of meteors, the phase of the moon — it will be nearly full at the Perseid peak — may well cancel out that benefit. "Given the moon and the fact that the rates are slightly better than normal, you may end up with a normal looking display this year,” Cooke told us.

As there is no evidence to support the claim that this year’s event will be the brightest shower in the recorded human history and plenty of evidence to refute it, we rank this claim as false.

Physics-Astronomy.com.   "Get Ready! the Brightest Meteor Shower in the [sic] Recorded Human History Is Happening"     26 July 2017.