Does Pepto-Bismol Contain Xylitol, Which is Harmful to Dogs?

Xylitol, a sugar substitute, is harmful to dogs, but Pepto-Bismol does not contain it. 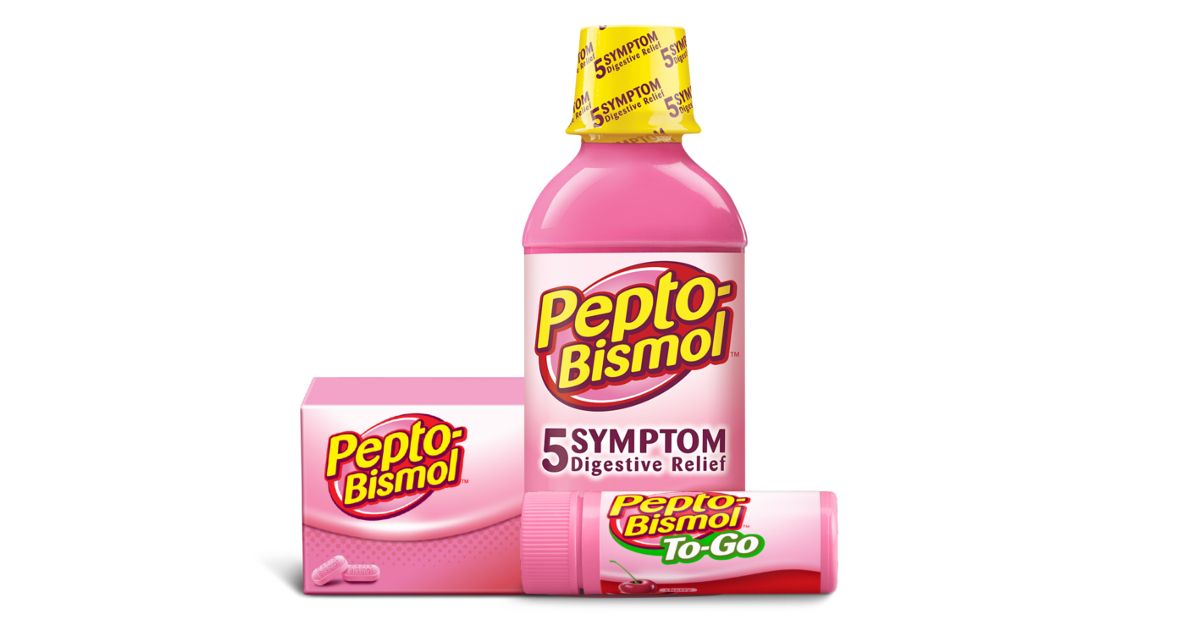 Image Via Courtesy of Procter and Gamble

Claim:
In August 2017, the makers of Pepto-Bismol added xylitol, a sugar substitute harmful to dogs, as an ingredient
Rating:

In August 2017, rumors emerged on social media that the makers of the popular antacid Pepto-Bismol had added a new ingredient - xylitol, an artificial sweetener that is potentially fatal to dogs.

We were told the formula in Pepto-Bismol has recently changed, and it now contains xylitol in it as a sweetener, which is very toxic for dogs. This happened very recently, and the information has not yet been updated on the online lists.
As always, check with your Vet if you are unsure of anything. Until we know more, better safe than sorry. Check your labels.

Xylitol is a sugar substitute which is, indeed, harmful to dogs, and can cause fatal liver damage if a dog consumes enough of it. It can be found in some candy, sugar-free gum, peanut butter, chewable vitamins and oral health products like throat lozenges. Xylitol is not harmful to humans.

As for Pepto-Bismol, it does not contain xylitol. A spokesperson for Procter and Gamble, the pharmaceutical company that makes the antacid, told us:

I can confirm that we do not add xylitol to any Pepto formulations (solid or liquid) and we have no plans to do so.