Was Pepé Le Pew 'Canceled' Because of an NYT Op-Ed?

Many took to social media to claim without evidence that the lecherous skunk was the latest "cancel culture" victim. 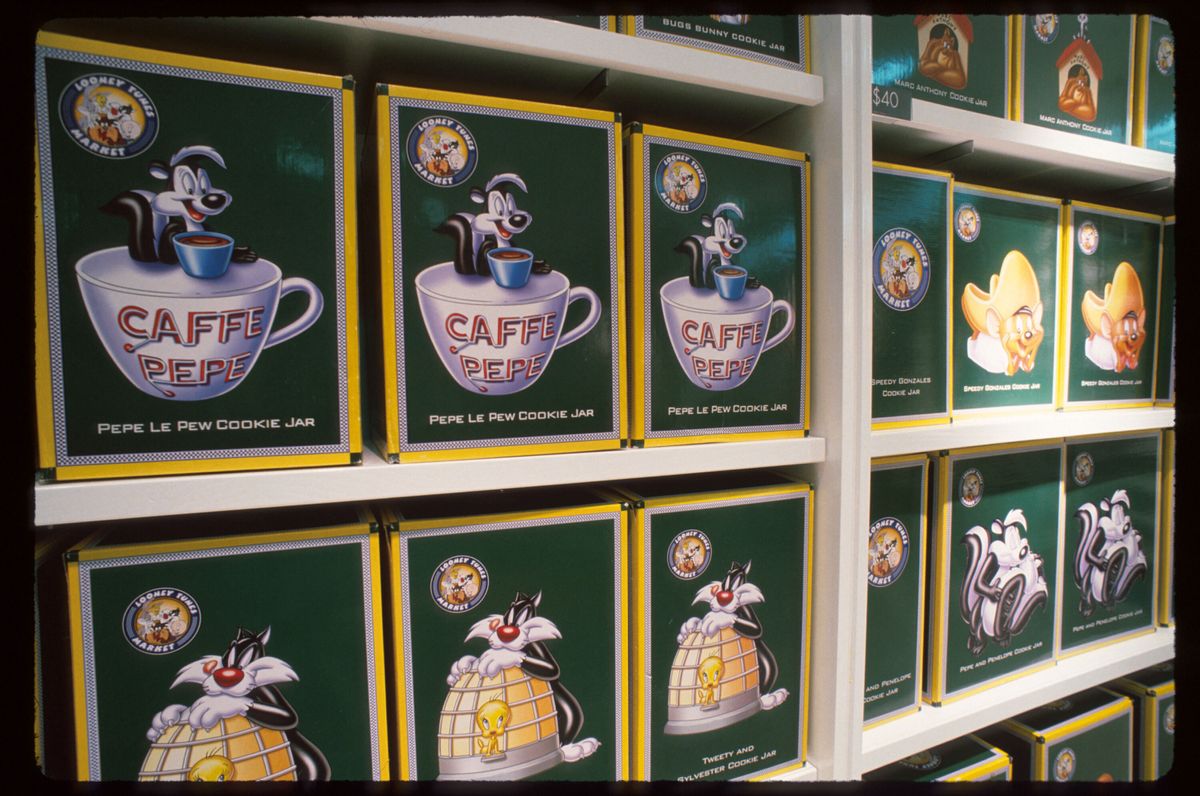 The source for most of the commentary was a March 7, 2021, article in the entertainment news site Deadline headlined, "Pepe Le Pew Won’t Be Appearing In Warner Bros’ ‘Space Jam’ Sequel."

Deadline reported, however, that a scene with Pepe Le Pew in "Space Jam: A New Legacy," which is schedule for release in July 2021 and is the sequel to the 1996 sports comedy film "Space Jam," was cut well before the current "cancel culture" controversy. The article doesn't give a reason, but also points to a change in the film's directors:

The live-action Space Jam 2 scene was filmed by the pic’s first director, Terence Nance. As we first reported in July 2019, Nance left the production with Malcolm D. Lee taking over. Under the direction of Lee, Pepe Le Pew was eliminated from the sequel a while ago and never animated for the live-action footage which was shot. According to sources who saw a rough cut three months ago, they didn’t see any kind of cameo by the skunk.

I understand that Pepe’s firing from Space Jam: A New Legacy has nothing to do with the recent remarks made by the New York Times’ Blow.

Deadline further reported that the scene in which Pepé Le Pew was originally set to appear in actually showed the character getting his comeuppance when he starts kissing the arm of a woman at a bar, played by Greice Santo, who then beats him up. He also learns that Penelope, a cartoon cat he long pursued in Warner Brothers cartoons, has filed a restraining order against him.

We reached out to Warner Brothers asking for a timeline of when the character was cut from the upcoming film and why the decision was made, but didn't get a response in time for publication.

Blow's op-ed was about how media portrayals of Black people affected him as a child and over time, recounting, "At every turn, at every moment, I was being baptized in the narrative that everything white was right, good, noble and beautiful, and everything Black was the opposite." He only mentions Pepé Le Pew in passing:

Some of the first cartoons I can remember included Pepé Le Pew, who normalized rape culture; Speedy Gonzales, whose friends helped popularize the corrosive stereotype of the drunk and lethargic Mexicans; and Mammy Two Shoes, a heavyset Black maid who spoke in a heavy accent.

The line fed into an ongoing narrative, which has gained momentum with right-leaning news outlets and commentators, that the skunk with the French accent was the latest cancel culture casualty, after Dr. Seuss and Mr. Potato Head, even though neither of those had actually been "canceled" or banned.

Pepe Le Pew was originally created in 1945 and was one of Warner Bros.' Looney Tunes characters that would appear in children's cartoons. His schtick was the overly aggressive, amorous pursuit of a black cat named Penelope, which he mistakenly believed was a fellow skunk. In so doing, Pepe Le Pew would often kiss and physically restrain the cartoon cat as she tried to escape from him.

Although we don't know as of this writing why Pepe Le Pew's scene was cut from the "Space Jam" sequel or when the cut was made, there is no evidence that it was because of "cancel culture" discussions in March 2021.

Some have independently acknowledged that the character is dated and inappropriate. For example social media users pointed to comedian Dave Chappelle's 2000 stand-up special "Killin' Them Softly" in which he joked that watching Pepe Le Pew as a child and then years later as an adult made him wonder, "What kind of f----ing rapist is this guy, like take it easy."

Wall Street Journal writer Jon Hilsenrath also observed during an appearance on Fox News that, "I’m watching those videos that you have of this, and I always used to think that cartoon was funny, but he is kind of grabbing and groping in ways that are just totally unacceptable today."