A quick look at the vice president's Twitter showed he followed 48 accounts in January 2021. 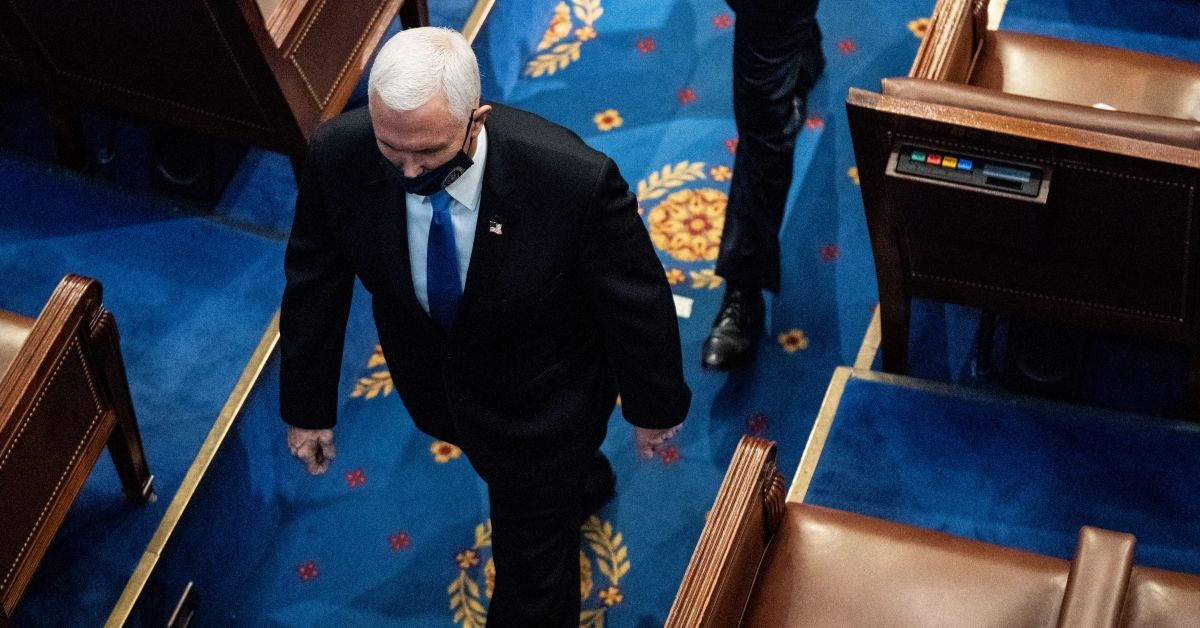 As a mob laid siege to the U.S. Capitol on Jan. 6, 2021, rumors flooded the internet, including a claim that U.S. Vice President Mike Pence unfollowed President Donald Trump on Twitter.

The allegation was made by German-based site Disclose.tv in a tweet:

But a quick look at Pence’s Twitter account (@Mike_Pence) proved this claim to be fake. Of the 48 accounts that the vice president followed at the time, both Trump's personal and presidential accounts were at the top of the list. Pence’s verified vice president account (@VP) followed 15 accounts, including The White House (@WhiteHouse), President Trump (@POTUS) and Donald J. Trump (@realDonaldTrump).

Disclose.tv is a fake news site included in PolitiFact’s Fake News Almanac, a collaborative effort with the Poynter Institute and Facebook to define websites that have deliberately published false or fake information.

Therefore, this claim is "False."