Is Pence Taking Trump’s Coronavirus Tests for Him? 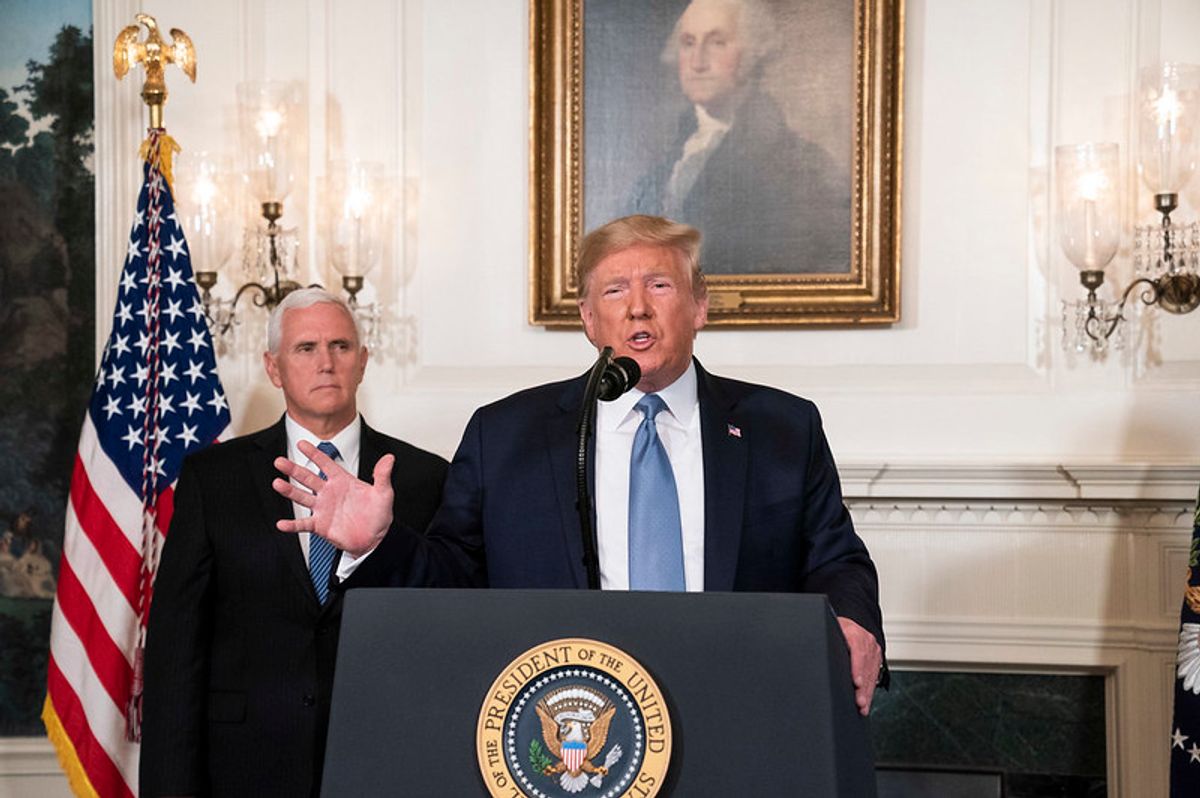 On July 8, 2020, The New Yorker published an article describing a new book accusing U.S. President Donald Trump of paying Vice President Mike Pence to take his coronavirus tests for him.

Is Pence Taking Trump’s Coronavirus Tests for Him?

In a scandal that threatens to upend Donald Trump’s Presidency, a new book accuses Trump of paying Vice-President Mike Pence to take his coronavirus tests for him.

According to the book, “Swapping Swabs: Trump’s Pandemic of Lies,” when the subject of being tested for the virus first came up, in March, Trump started casting about for a “good test-taker” to substitute for him.

This item was not a factual recounting of real-life events. The article originated from a website that describes its output as being humorous or satirical in nature with a clearly marked red disclaimer located above the headline that reads, "Satire from The Borowitz Report." The article further notes the following:

Andy Borowitz... writes The Borowitz Report, a satirical column on the news.

This piece of satire was published in the days leading up to the release of a controversial tell-all book written by Trump's niece, Mary Trump. “Too Much and Never Enough: How My Family Created the World’s Most Dangerous Man” was at the heart of a legal battle after the president's brother, Robert Trump, unsuccessfully sued the author in an attempt to block publication arguing that the book contained an “insider’s perspective” of “countless holiday meals,” “family interactions” and “family events.”