Despite widespread condemnation of the practice, performing pelvic exams on unconscious women for medical training, without explicit consent, is legal in 45 states. 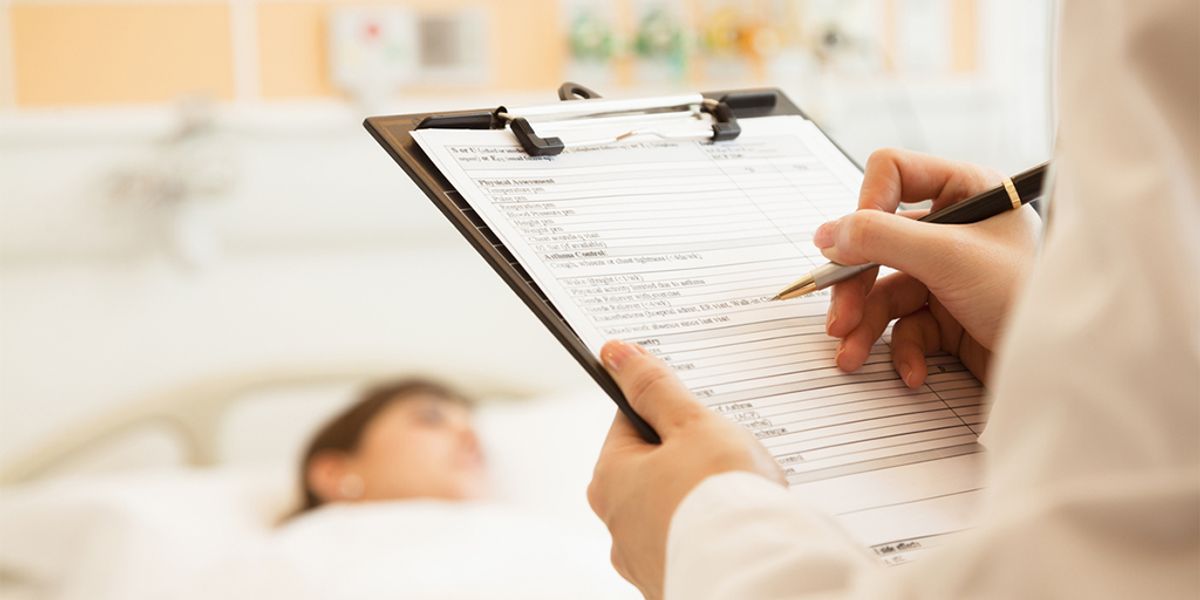 Claim:
In 45 states, doctors and medical students are legally allowed to practice pelvic exams on patients who are under anesthesia without being granted explicit consent to do so.
Rating:

On 19 September 2018, Bust magazine highlighted the disturbing fact that doctors and medical students regularly, and legally, give anesthetized patients non-consensual pelvic exams. The practice was described in detail in an account critical of the practice written by then-medical student Shawn Barnes and published in the journal Obstetrics & Gynecology in 2012:

In obstetrics and gynecology, I encountered the first act of medical training that left me ashamed. For 3 weeks, four to five times a day, I was asked to, and did, perform pelvic examinations on anesthetized women, without specific consent, solely for the purpose of my education.

Typically this would unfold as follows: I would be assigned a gynecologic surgery case on which to scrub in. I would be required to go meet the patient beforehand and introduce myself as “the medical student on the team” or some such vague statement of my role in the procedure, without mentioning a pelvic examination. I then would follow the patient into surgery. Once anesthesia was administered and the patient was asleep, the attending or resident would ask me to perform a pelvic examination on the patient for educational purposes. To my shame, I obeyed.

An essay published on the XOJane website recounted the unease one woman felt attempting to find out if someone had performed such an exam on her during a recent surgery:

I called my gynecologist’s office, and I tried to calm my rising panic as I explained my concerns that I had been given pelvic exams by random medical students while I was unconscious in the operating room. The receptionist seemed as alarmed as I did, and she reassured me that my doctor would never have allowed such a thing and that he would contact me as soon as possible.

I scoured the papers I’d received from the hospital to see if anything hidden in the fine print gave them permission to do such things without express informed consent, which they did not ... A few hours later, [the doctor] called me back. He asked me what my concerns were, so I explained that I was concerned that a med student or two or three had performed non-consensual pelvic exams on my unconscious body. As I recounted, I tried to stay as calm as possible, fighting back the tide of hysteria that threatened to drown my sanity.

As soon as I finished speaking, he responded brusquely that he does so many surgeries that he could not say for sure whether or not it had happened ... Okay, I said, then I have one final question: have you done this in the past? Have you had medical students perform pelvic exams on unconscious patients? Yes, he replied gruffly, and it’s a commonly accepted practice.

The American College of Obstetricians and Gynecologists, the American Medical Association, and the Association of American Medical Colleges has each condemned the practice, but it remains legal in the vast majority of American states. While teaching hospitals do provide consent forms indicating that medical students may be involved with their care, these forms do not necessarily require the explicit disclosure of pelvic exams, and often times multiple students will perform the same exam on a patient or perform it in cases when is medically unnecessary:

According to a 2018 review paper, several scholarly efforts have demonstrated that the practice is common:

In 2003, Ubel et al surveyed 400 medical students from five medical schools in Philadelphia, 90% of whom admitted to having performed a pelvic exam on an anesthetized woman, although it was not clear how many of the women had consented to the exam.

A similar survey at the University of Oklahoma in 2005 found that a large majority of medical students had given pelvic exams to gynecologic surgery patients who were under anesthesia, and that in nearly three quarters of these cases the women had not consented to the exam.

Coldicott et al published findings from a medical school in the United Kingdom in which students anonymously reported that at least 24% of intimate examinations they performed on anesthetized patients occurred without any consent and that ‘on many occasions, more than one student examined the same patient’.

The practice is explicitly outlawed in Hawaii, California, Illinois, Virginia, and Oregon, but it is legal in the remaining 45 states. In 2019, however, multiple states introduced legislative bills aimed at requiring that women undergoing gynecological surgeries give explicit approval to pelvic exams beforehand

Tasneem.   "I Think I Might Have Been Given a Nonconsensual Pelvic Exam While Unconscious for Surgery, And I'll Probably Never Know for Sure."     XOjane.   6 May 2013.

Correction [24 September 2018]: An earlier version of this post did not include Oregon in its list of states that have explicitly outlawed this practice.