Did Nancy Pelosi Order Trump to 'Use the Back Door' for the State of the Union? 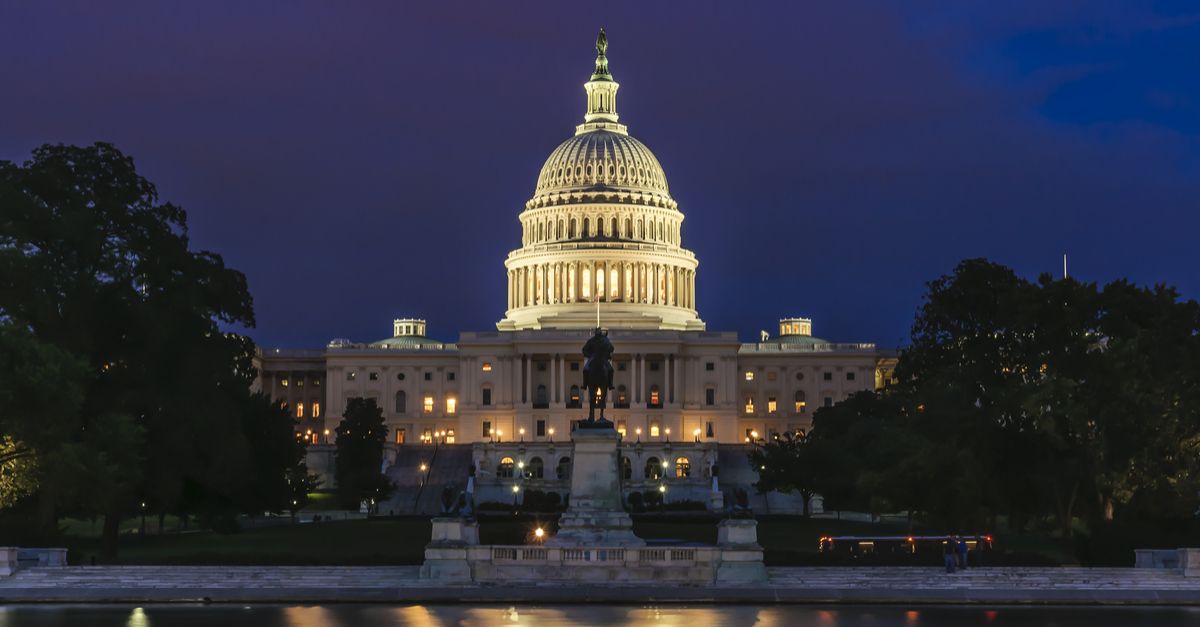 Claim:
U.S. Speaker of the House Nancy Pelosi ordered President Trump to enter the Capitol Building through the rear kitchen entrance to deliver his 2019 State of the Union address.
Rating:

A junk news website contributed a new, if fictional, wrinkle to the saga of the on-again, off-again 2019 State of the Union address by reporting on 31 January that Speaker of the House Nancy Pelosi had ordered President Trump to enter the Capitol Building for the event through the back door.

Pelosi had already postponed the annual address, blaming it on the protracted government shutdown that began after budget negotiations broke down over funding for Trump's border wall in December 2018. Trump retaliated by postponing an overseas junket Pelosi had planned, citing the same excuse, and vowed to find another venue in which to deliver the speech. The government reopened with temporary funding in late January, at which point the State of the Union was rescheduled for 5 February in the House chamber, where it traditionally takes place.

According to America's Last Line of Defense (LLOD), which is part of a network of junk news sites that publishes "satirical" content aimed at raising the hackles of conservatives, Pelosi then sought to embarrass Trump by instructing him to make his entrance through the back door:

Nancy Pelosi has sent a new letter to the President, this time through less “official” channels, letting him know that he won’t be ushered into the House Chamber by the Master Chief of the Constitutional Watch like every other President for nearly 250 years. Instead, she instructed him to use “the back door.”

"President Trump has been told he’s an unwelcome guest, there only to fulfill his constitutional requirement to address the people before the sun sets on the Ides of March. The February 5th speech does that, so Pelosi feels she can use this as a political stunt to make the President seem weak. President Trump has assured me that he will be proudly walking the steps of the Capitol, just like Ben Franklin, George Washington and Alexander Hamilton before him."

There is, of course, no "Master Chief of the Constitutional Watch" (per protocol, the House Sergeant at Arms announces the President's entrance before the address), nor does anyone hold the title of "White House Propaganda Minister." If Pelosi sent such a letter, it somehow entirely escaped the attention of the mainstream media.

However, no such disclaimer appears in social media posts in which the content is shared, increasing the likelihood some viewers will mistake it for actual news.