Did Pelosi Prevent National Guard from Responding to Capitol Attack?

The Speaker of the House does not have control of the National Guard. 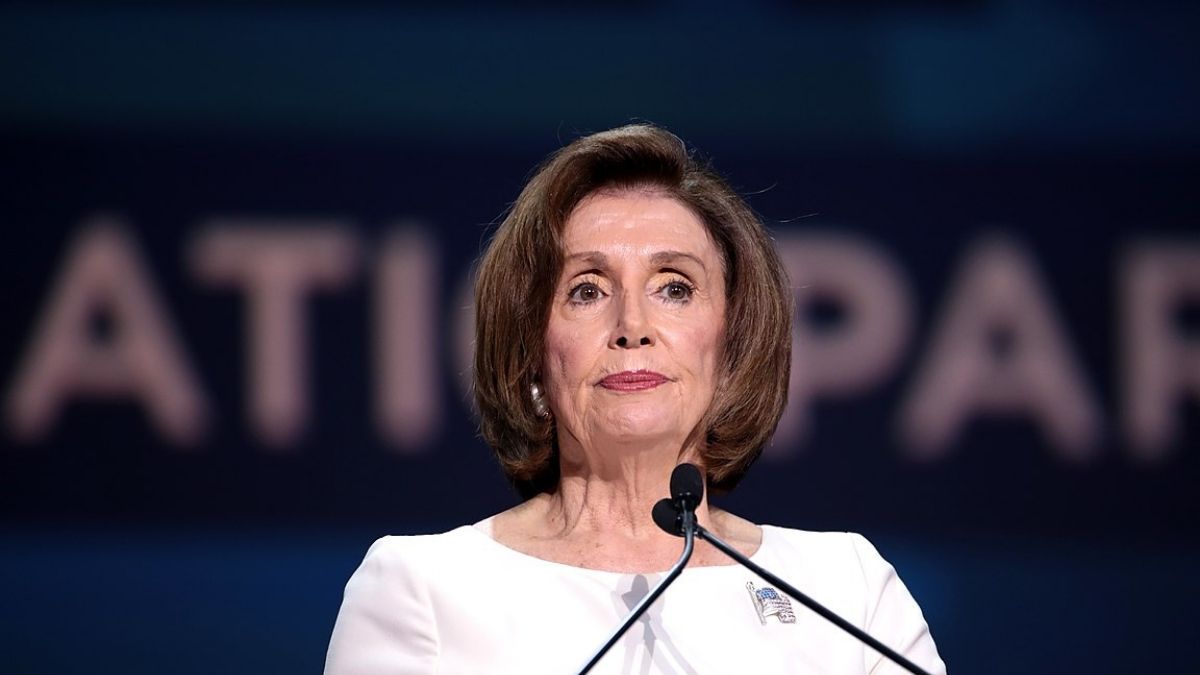 Claim:
House Speaker Nancy Pelosi blocked the National Guard from responding to the attack on the U.S. Capitol on Jan. 6, 2021.
Rating:

On July 27, 2021, a bipartisan group of politicians began their investigation into the attack on the U.S. Capitol on Jan. 6 by hearing testimony and posing questions to four police officers from the U.S. Capitol Police and Washington, D.C.'s Metropolitan Police Department. As this hearing got underway, members of the Republican Party, including House Minority Leader Kevin McCarthy, held a press conference in which they attempted to place partial blame for the attack on House Speaker Nancy Pelosi.

McCarthy made similar accusations during an appearance on Fox News a week prior. During that appearance, the minority leader posed the question: "Was there a decision by the Speaker not to have the National Guard at the Capitol that day?"

There are still some questions as to why Capitol Police appeared ill-prepared for the attack and why the National Guard's response was delayed. We looked more into those questions here. Generally speaking, however, the National Guard in Washington, D.C., reports to the president of the United States. Neither the speaker of the House (Pelosi), nor the minority leader of the Senate (Mitch McConnell), has control of the National Guard.

The D.C. National Guard writes on its websites (emphasis ours):

The Capitol Police Board, which oversees the Capitol Police, did request assistance from the National Guard after the riot broke loose. While a member of this board, the House sergeant-at-arms, does report to Pelosi, there's no indication that Pelosi prevented this official from calling the National Guard. Furthermore, another member of the board, the Senate sergeant-at-arms, reports to the leading Republican member of the Senate, Mitch McConnell. There's no evidence that McConnell prevented this official from calling for support either.

Drew Hammill, a spokesperson for Pelosi, said in a statement:

“The Speaker believes security officials should make security decisions. The Speaker immediately signaled her support for the deployment of the National Guard when she was presented with that recommendation on the afternoon of January 6th. Public testimony confirms the fact that the Speaker was not made aware of any request for such a deployment prior to then."

It should also be noted that Steven A. Sund, then-U.S. Capitol Police chief, Paul D. Irving, then-House sergeant-at-arms, and Michael C. Stenger, then-Senate sergeant-at-arms, have all testified about the events of Jan. 6, and none of them insinuated that they were prevented from calling the National Guard by congressional leadership.

Washington D.C. Mayor Muriel Bowser also requested for the National Guard to be called in during the Jan. 6 attack on the Capitol. That request was denied by the Pentagon, not Pelosi:

In March 2021, Major General William Walker, the commanding general of the District of Columbia National Guard, testified before a House subcommittee that he relayed a request from the Capitol Police for military support to the Army at around 2 p.m. It wasn't until after 5 p.m., however, that request was approved by the Defense Department.

Defense Department leaders placed unusual restrictions on the National Guard for the day of the Capitol riot and delayed sending help for hours despite an urgent plea from police for reinforcement, according to testimony Wednesday that added to the finger-pointing about the government response.

Maj. Gen. William Walker, commanding general of the District of Columbia National Guard, told senators that the then-chief of the Capitol Police requested military support in a “voice cracking with emotion” in a 1:49 p.m. call as rioters began pushing toward the Capitol. Walker said he immediately relayed the request to the Army but did not learn until after 5 p.m. that the Defense Department had approved it. Guard troops who had been waiting on buses were then rushed to the Capitol, arriving in 18 minutes, Walker said.

The hourslong delay cost the National Guard precious minutes in the early hours of the Jan. 6 rioting, with Walker saying he could have gotten personnel into the building within 20 minutes of getting approval. As it stood, the support did not happen until the evening. The delay also stood in contrast to the swift authorization for National Guard deployment that Walker said was granted in response to the civil unrest that roiled Washington last June as an outgrowth of racial justice protests.