Does Pelosi Have the Right To Seat or Not Seat New House Members?

The speaker of the House claimed this "right" in relation to the outcome of a tight congressional race in Iowa. 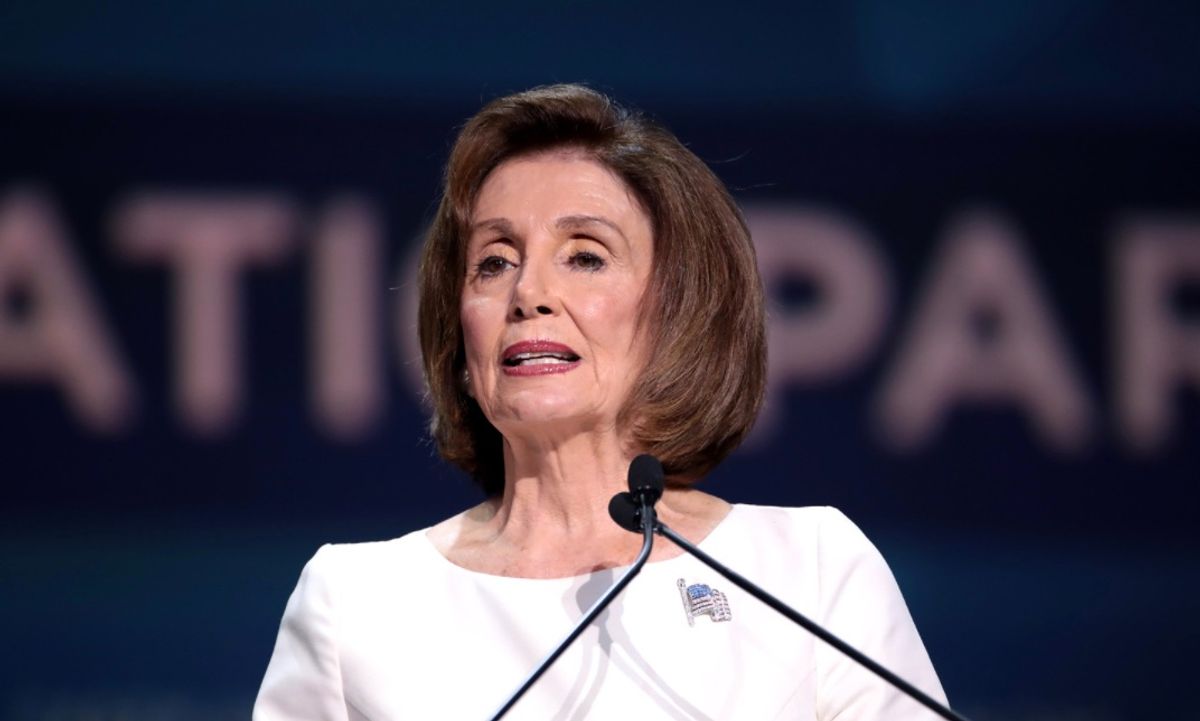 Claim:
The U.S. Speaker of the House has the right to seat or not seat newly elected members of the House.
Rating:

As the leader of the majority in the U.S. House of Representatives, Pelosi has the discretionary power to call for a vote on whether to seat new members. However ...

Pelosi does not have sole discretion over seating or not seating new members.

On March 25, 2021, U.S. House Speaker Nancy Pelosi grabbed attention when she seemed to indicate she has complete authority over whether to seat newly elected House members.

"Now, if I wanted to be unfair, I wouldn't have seated the Republican from Iowa," Pelosi said during a March 25 news conference. "Because that was my right on the opening day. I would have just said, 'They're not seated.' And that would have been my right as Speaker to do."

Her remark can be viewed in the following C-SPAN video:

Pelosi's chief of staff, Drew Hammill, told Snopes by email that it would require a House vote to expel a member, and as the leader of the majority, the House speaker has the sole discretion to call for such a vote.

Pelosi made a similar statement in 2018 in regards to a close race between Republican Mark Harris and Democrat Dan McCready to fill North Carolina's 9th Congressional District seat. But at that time, Pelosi noted it was the House (not herself) that could ultimately decide. Harris' win became the center of a criminal probe over allegations of voter fraud against a political operative. Harris was never seated, and the case prompted a special election, won by U.S. Rep. Dan Bishop, R-N.C., who now represents the district.

At the time of the Harris-McCready controversy, Pelosi had stated, "The House still retains the right to decide who is seated. Any member-elect can object to the seating or the swearing in of another member-elect, and we’ll see how that goes."

A House panel is scheduled to meet on March 29, 2021, to review Hart's challenge, who, according to the Des Moines Register, posits that 22 ballots weren't counted that should have been, and that they would have swayed the election in her favor.