Did Pelosi Say China Is 'One of the Freest Societies in the World'?

U.S. House Speaker Nancy Pelosi was asked about her August 2022 trip to Taiwan during an appearance on the "Today" show. 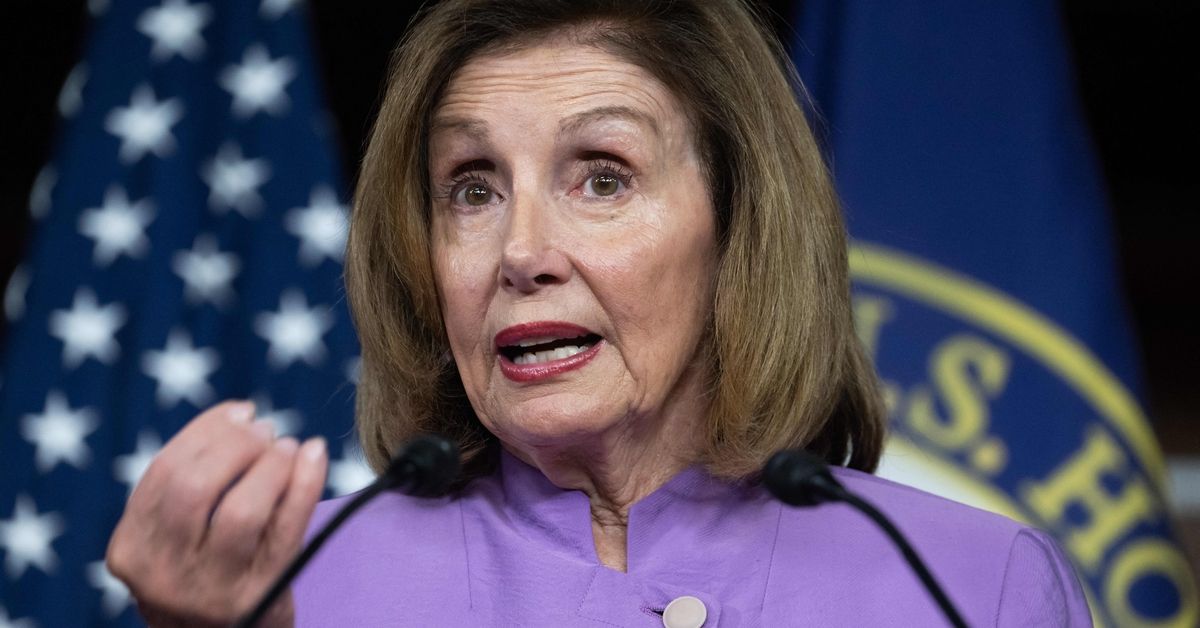 Claim:
During a television interview, U.S. House Speaker Nancy Pelosi said, "China is one of the freest societies in the world."
Rating:

Pelosi misspoke, intending to say, "Taiwan is one of the freest societies in the world." This is supported by the context of her fuller remarks, in which she called Taiwan a democracy and friend of the United States, praised Taiwan's president, and accused China's president of acting "like a bully." That she meant to reference Taiwan, not China, was confirmed by a Pelosi staffer.

Here are relevant excerpts from the interview, which was conducted by "Today" show co-anchor Savannah Guthrie:

Savannah Guthrie: Okay, because China has made a series of stunningly aggressive military moves in Taiwan – I mean, unprecedented in terms of the security of Taiwan. Was it worth it to make this trip now if that was the response from China?

Speaker Pelosi: I have overwhelming bipartisan support for our visit to Taiwan. As Speaker of the House, and with the distinguished delegation that I went there with, we were very well-received: thousands of people in the streets, received by the President of Taiwan, buildings with big – welcoming to us. The people of Taiwan welcomed the visit. The Chinese government may not have, but China will not be allowed to isolate Taiwan.

Savannah Guthrie: They have closed dialogue on that since your visit. I guess that's the point.

Speaker Pelosi: What dialogue were you aware of that they were having on climate? They had been shutting down on many things. So again, this thing of, ‘Oh, but they were going to be doing this, and they were going to be doing that.’ Let's just say this is not something that should be dividing us. We are not going to let China isolate Taiwan. And if that – and again, if they can ignore a trip of five Senators in a bipartisan way, why would they decide on my trip that it would be different? It's only a matter of months. And even about a few weeks before we went, a Republican Senator went to Taiwan. So again, there's something wrong with this picture.

And I'm used to taking the barbs about – the men think it's this or that, but a woman goes and – it’s a woman President of Taiwan. We are so proud of her. We want to support her courage. And every place I went, we were invited to go. So it is a question of what they think is important to them, rather than some – again, a very strong bipartisan support for this trip.

But you know what, why don't we just show China that we support Taiwan? It is part of the U.S. – the Taiwan Relations Act. I didn’t – we didn't go there to change policy. We still support the One China policy. We go there to acknowledge the status quo is what our policy is. There was nothing disruptive about that. It was only about saying China is one of the freest societies in the world. Don't take it from me. That's from Freedom House. It’s a strong democracy –

(The official transcript of the interview released by Pelosi's office revises "China" to "Taiwan" in the highlighted sentence.)

Some commentators even claimed that Pelosi actually "thinks that the Communist Dictatorship in China is 'one of the freest societies in the world...'":

But again, as the context shows and as Pelosi's Deputy Chief of Staff Drew Hamill tweeted later that same morning, she meant to say "Taiwan," not "China":