Is It Illegal to Peel an Orange in a California Hotel Room? 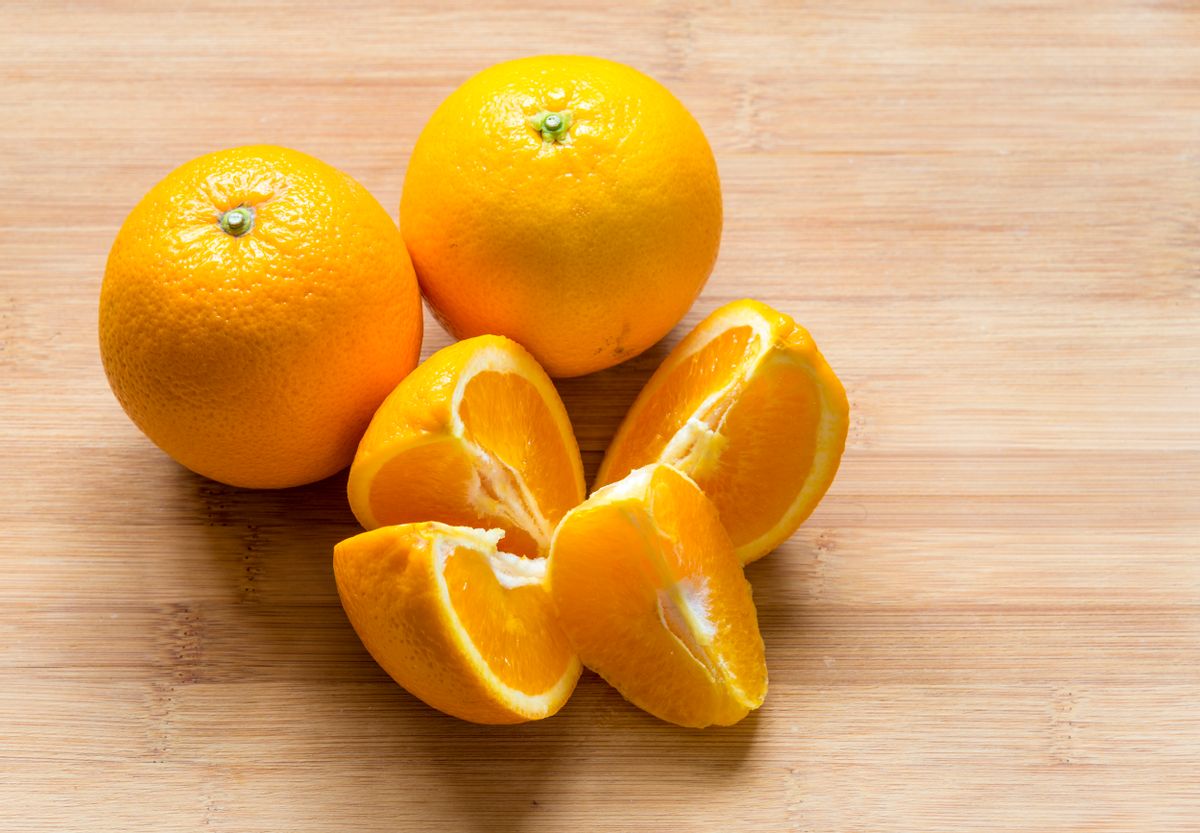 Readers love to chortle over lists of "loony laws," or regulations that supposedly make it illegal to perform acts that range from the benign to the ridiculous. Various examples claim laws do, or did, exist that prohibit activities that are highly improbable or downright impossible (e.g., fishing for sharks in a landlocked state), ban actions so mundane that government has no conceivable interest in regulating them (e.g., barbers eating onions on Sundays), establish rules that seemingly defy common sense (e.g., requiring fire engines to stop at red lights), or are laughably anachronistic (e.g., mandating that all taxis be outfitted with spittoons).

Nearly all such cited laws fall into one of three categories: Long, obsolete (and since stricken) laws that addressed conditions or concerns which no longer exist, interpretations of laws that posit a unrealistically narrow or far-fetched application of them, and out-and-out fabrications.

One very common example of a purported "loony law" holds that it is illegal to peel oranges in hotel rooms in the state of California: No such law exists, however, and the belief that it does stems from the category of "unrealistically narrow applications."

Back in the early 20th century, California had a statute on the books (Act 6236) covering "the sanitation of food producing establishments, places where food is stored, prepared, kept or manufactured and in which food is distributed." Under that act, hotel rooms were deemed insufficiently sanitary premises for the storage and preparation of food, for obvious reasons.

Nothing in that law specifically barred peeling oranges in hotel rooms, however. Peeling oranges was just one of the many, many activities that could be considered a form of food preparation or manufacture, along with cutting, slicing, chopping, dicing, peeling, skinning, trimming, or deboning any type of meat or produce or other consumable substance.

More important, this statute was primarily a commercial regulation, aimed at preventing the use of hotel rooms as facilities for storing and preparing foodstuffs that would be served, distributed, or sold to others for human consumption. It was not intended to, and certainly would never have been used to, prohibit or punish hotel guests who might simply peel a single orange or banana in the privacy of their room for personal consumption.

We don't know for certain how this law gained the current absurdly narrow interpretation that it specifically barred the peeling of oranges in hotel rooms, but that characterization is a very old one, as demonstrated by the following clipping of a newspaper article published in a Santa Cruz, California, newspaper in 1932: