Is Pedophilia Considered a Disability in Greece?

Outrage over a proposed change in 2012 — that never came to fruition — continued to percolate into 2020. 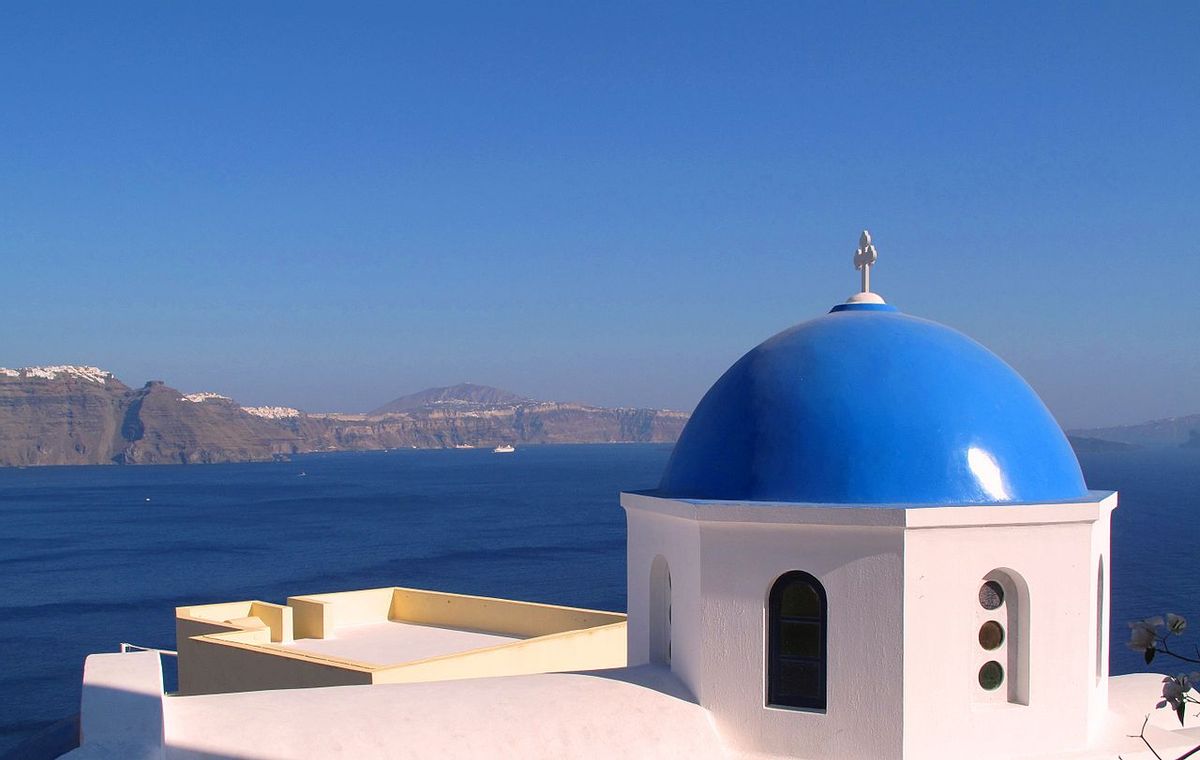 Claim:
Pedophilia is considered a disability in Greece.
Rating:

In July 2020, some social media users started to spread an old rumor about pedophilia being classified as a disability in Greece. Former MLB player Aubrey Huff, for instance, shared the following message on Twitter:

Pedophilia is not classified as a disability in Greece.

This rumor stems from a proposal by the Greek government in January 2012 to expand its disability list to include various behavioral disorders, such as gambling and pyromania. This proposal also would have also categorized pedophilia as a disability.

At the time, a number of news outlets published articles about the proposed changes and noted that disability groups were "outraged" about the idea. The BBC wrote:

A Greek government plan to categorise paedophiles and pyromaniacs as "disabled" has alarmed disability groups, who fear it could undermine their state benefits.

Mr Vardakastanis, head of the National Confederation of Disabled People, said the new code would simplify the definition of disability, limiting it to medical conditions.

"Disability is if society doesn't give you what you need to be like others. We want the Greek government to really protect vulnerable groups from getting deeper into poverty, exclusion and discrimination."

The Ministry of Labour and Social Affairs in Greece said that they were adding categories to their disabilities list for the purpose of medical assessment. The inclusion on this list, contrary to Huff's claim, did not entitle pedophiles to government benefits. This is a bit of a moot point, however, as this change never came to fruition.

While we found dozens of news articles from January 2012 about this proposed change, as well as the outrage it generated, we found practically no coverage of the fact that pedophilia was removed from this disability list a few months later.

In October 2012, Greece's National Confederation of Persons with Disabilities published a press release stating that "significant positive changes" had been made after a new assessment and that pedophilia had been removed from the Disability Identification Table.

Here's an excerpt from the press release (translated via Google):

Pedophilia, pyromania, voyeurism, ostentation, sadomasochism, after the huge upheaval that occurred throughout Greek society were removed from the new Disability Identification Table.

We reached out to the National Confederation of Persons with Disabilities for more information. A spokesperson told us that while pedophilia was included in a "draft list" of disabilities, it was never officially added to the list.

It should also be noted that it is illegal in Greece, as well as much of the rest of the world, for an adult to engage in sexual activity with a minor. The age of consent in Greece is 15-years-old. This isn't particularly unusual. Countries such as France, Iceland, Sweden, and Poland have similar ages of consent. The United Kingdom, Canada, Spain, as well several states in the United States, have an age of consent of 16-years-old.

The Oscar-winning actor, as long with several other Hollywood celebrities, have been baselessly accused of running a child sex-trafficking ring by followers of the "QAnon" conspiracy theory. When Hanks and wife Rita Wilson announced that they had officially become Greek citizens in July 2020 — they now hold dual citizenship in the United States and Greece — conspiracy theorists started to claim without evidence that Hanks made this decision to "escape" the law.

There's absolutely no truth to this claim. In addition, as we noted above, pedophilia is illegal in Greece. The rumor that pedophilia is merely a disability in the country stems from a controversial proposal in 2012 to add pedophilia to the country's list of disabilities. This proposal was short lived, however, as pedophilia was removed from this list a few months later.