Was Paul Whelan Punitively Discharged from the Marines?

While not as severe as a dishonorable discharge, a bad conduct discharge is a significant punishment in the U.S. military justice system. 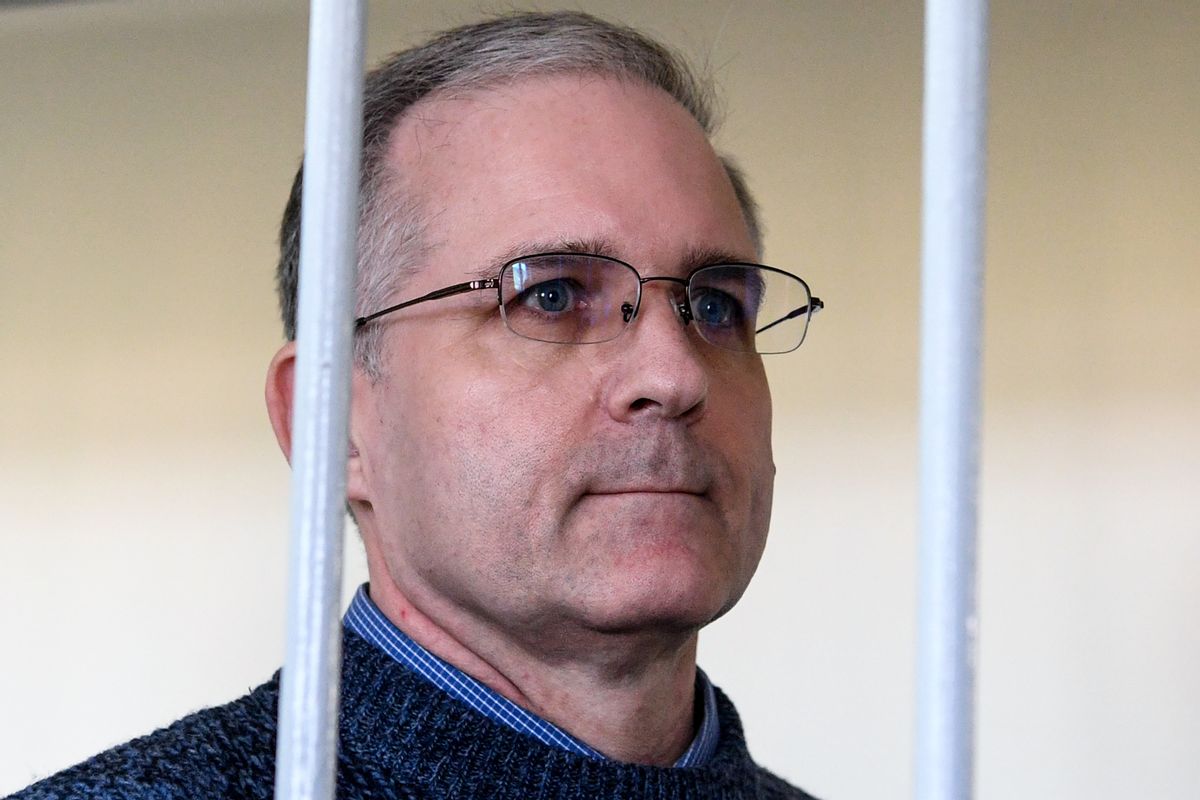 Whelan received a "bad conduct discharge" from the Marines in 2008. In terms of severity of punishment, this form of discharge is second to — and distinct from — a dishonorable discharge.

On Dec. 8, 2022, WNBA star Brittney Griner was released to American custody after spending nearly 10 months as a prisoner in the Russian penal system on marijuana-related charges. Her release was secured via a prisoner exchange in which U.S. authorities released convicted Russian arms dealer Viktor Bout.

Griner's release renewed attention on another American citizen detained in Russia: Paul Whelan. Since late 2018, he has been held on espionage charges, which he denies. Though U.S. President Joe Biden had been attempting to secure the release of both Griner and Whelan in one move, Russian authorities refused to include Whelan in any trade.

Some critics of Biden have faulted him for not bringing Whelan back, often citing Whelan's service in the Marines as part of that argument. Whelan's family, for their part, have been supportive of Griner's release.

It is in this context that the nature of Whelan's discharge from the Marines received renewed attention. Whelan received what is categorized broadly as a punitive discharge. Specifically, he received a "Bad Conduct Discharge" handed down by a special court martial. As described in a 2008 appeal that was denied, Whelan received this sentence for, among other things, attempted larceny, false statements, and dereliction of duty:

A military judge sitting as a special court martial convicted the appellant [Paul N. Whelan], consistent with his pleas, of attempted larceny, three specifications of dereliction of duty, making a false official statement, wrongfully using another's social security number, and ten specifications of making and uttering checks without having sufficient funds in his account for payment … He was sentenced to 60 days restriction, reduction to pay grade E-4, and a bad-conduct discharge.

Such a punishment generally disqualifies a former Marine from receiving Veterans Affairs benefits. As described in a military justice fact sheet, this is "one of two types of punitive discharges that may be imposed on an enlisted person" and is "less severe than a Dishonorable Discharge."

In December 2018, while on a trip to attend a friend's wedding in Russia, Whelan was detained by Federal Security Service (FSB) agents. Russian authorities alleged he possessed a computer flash drive containing classified information. Whelan said the drive had been given to him by a friend, as part of a sting operation, and he was under the impression it contained wedding photographs. In a trial the U.S. criticized as unfair, Whelan was convicted of spying and sentenced to 16 years in a Russian penal colony.