A hoax article falsely reported that "American Chopper" star Paul Teutul, Sr. had been killed in a motorcycle accident. 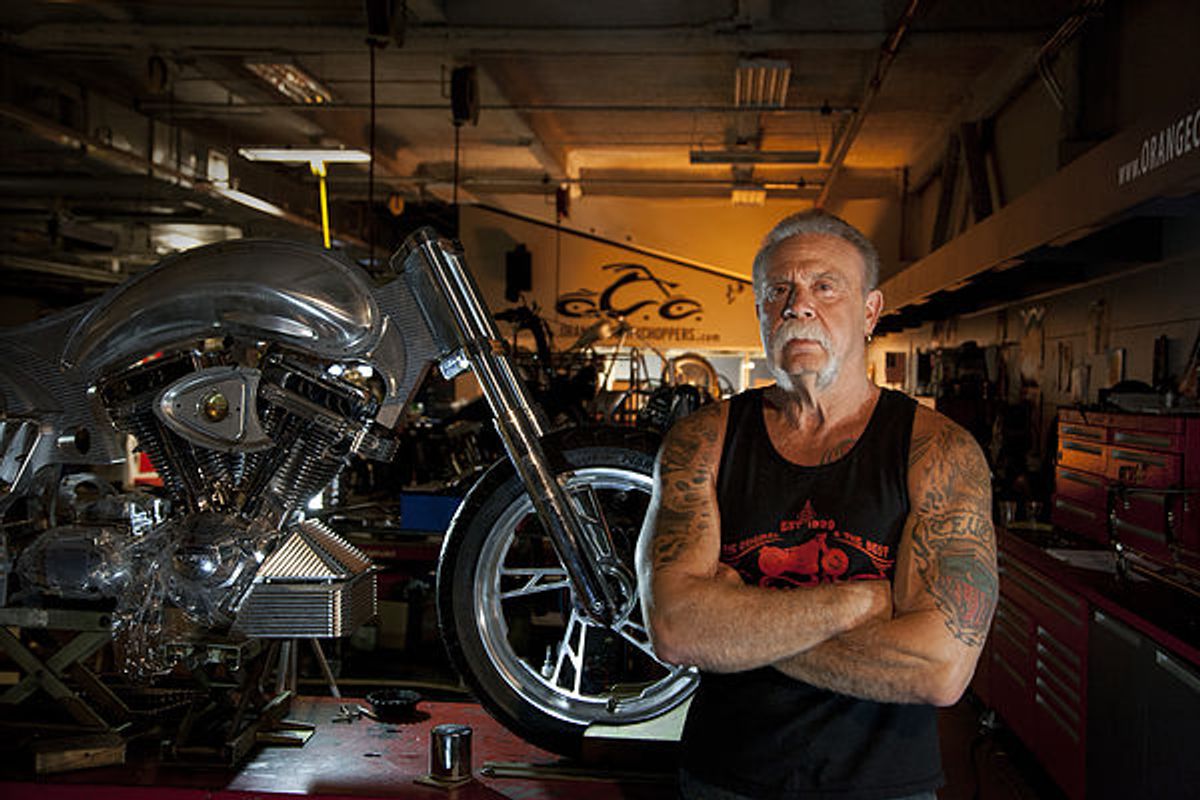 On 18 April 2016, the "gasoline society" web site Iron Demons published an article reporting that Paul Teutul, Sr., star of the popular American Chopper motorcycle-themed reality TV series,  had been killed in a motorcycle crash in Louisiana:

Louisiana State Police say 68-year-old Paul Teutul was killed, April 18, 2016, when his motorcycle was struck by an SUV in Greta. The crash involved five vehicles. A second motorcyclist, Mark Duffy, was also injured and was in critical condition Monday.

A 68-year-old Paul Teutul was killed today (April 18) when a driver ignored a red light and caused a five-vehicle crash in Gretna, Louisiana State Police said. A second motorcyclist involved in the crash was in critical condition.

The second motorcyclist, Mark Duffy, 56, of Gretna, was also ejected when his 2006 Harley Davidson struck Liccardi’s QX80 on the driver’s side rear door during the crash. Duffy was being treated at University Medical Center, police said. Harmon was also taken there but pronounced dead upon arriving at the hospital.

Iron Demons quickly scrubbed the article from their site, but rumors about Teutul's alleged death persisted on social media: Iron Demons had inserted Paul Teutul, Sr.'s name into a real news story about a fatal motorcycle crash that took place near New Orleans on 3 April 2016. The web site used the same location, vehicle details and names as an article published by the New Orleans Times-Picayune, replacing the name of the real victim, Mark Harmon, with that of the reality TV star:

Louisiana State Police say 53-year-old Mark Harmon was killed Sunday, April 3, 2016, when his motorcycle was struck by an SUV in Greta. The crash involved five vehicles. A second motorcyclist, Mark Duffy, was also injured and was in critical condition Monday.

Orange County Choppers, the custom motorcycle manufacturing firm that Teutul co-founded, dismissed the rumor of his death on their Facebook page:

Teutul himself weighed in on the matter on his public Facebook page: