Did Paul Ryan Say He Wants to Destroy Health Care? 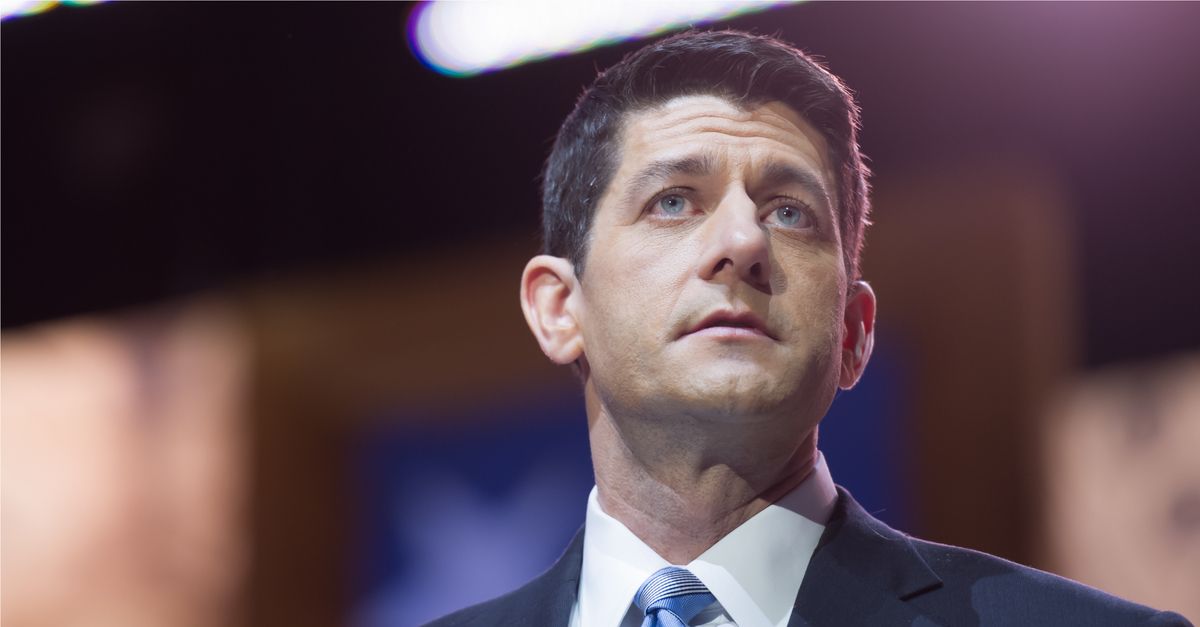 Claim:
Paul Ryan said that he would not stop until he destroyed health care in America.
Rating:

House Speaker Ryan said he would not give up on destroying the United States' health care system.

The statement was a gaffe that was taken out of context, not an actual admission of intent.

In March 2017, an old video purportedly showing House Speaker Paul Ryan saying that he would not give up on destroying the health care system in the United States reappeared, as the Speaker of the House worked on repealing the Affordable Care Act (colloquially known as Obamacare):

The video is real, but it was not current in 2017, nor does it properly reflect Ryan's position on health care legislation. It first appeared in March 2013, when Ryan, who was the House Budget Committee Chairman at the time, was saying that Republicans would continue their efforts to repeal the ACA:

“We believe that this law is going to collapse under its own weight… This to us is something that we’re not going to give up on, because we’re not going to give up on destroying the health care system for the American people,” he said during a news conference to unveil his latest budget plan. “We want to prevent this law, which we really do believe will do great damage to families and the health care system in America.”

Ryan was referring to President Barack Obama’s signature health care reform law, the Affordable Care Act. His budget plan would repeal most of the law, with a few exceptions.

Although Ryan did say "we're not going to give up on destroying the healthcare system for the American people," this was merely a gaffe, not a statement of intent. Ryan was referring to the Affordable Care Act and his efforts to not let that law destroy the health care system.

This is made clearer in a slightly longer version of the clip, which gives more context to Ryan's comment: