You can give the House Speaker your opinion on the Affordable Care Act — if you're patient. 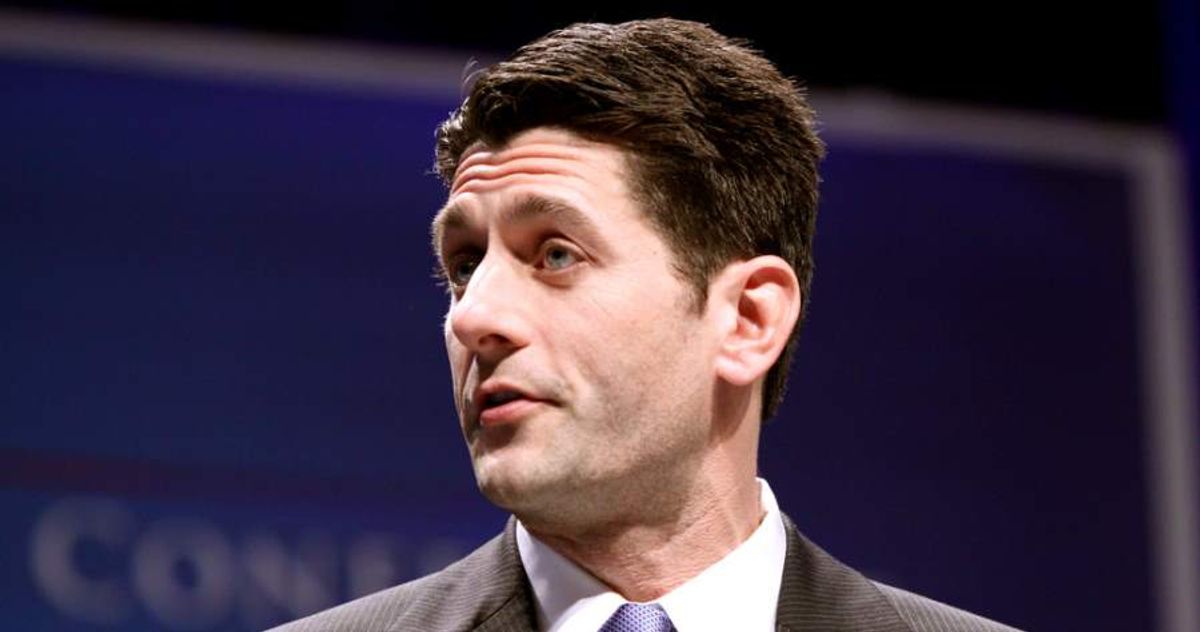 As of November 2016, House Speaker Paul Ryan's Washington D.C. office is allowing callers to express their opinion regarding the Affordable Care Act, often called the ACA or, more simply, Obamacare.

The survey can be accessed by calling either (202) 225-3031 or (202) 225-0600. In each case, there is a period of silence before callers are asked to press "2" if they want to "express [their] opinion on President [Barack] Obama's healthcare law"; for example, it took two minutes and 30 seconds before being able to begin the process while calling the latter number.

At that point, a statement plays promoting not only Ryan's opposition to the law, but also his support for House Resolution 3762, which House Republicans passed in October 2015 in an effort to repeal portions of the ACA:

Speaker Ryan has heard from many individuals who have serious concerns about what the implementation of the Affordable Care Act (ACA) will mean for them, their families, and their businesses. In an effort to clear the way for common-sense reform, the House has acted boldly. HR 3762 -- the Restoring Americans’ Healthcare Freedom Reconciliation Act -- dismantles the president's health care law. It repeals the individual and employer mandates, the medical device tax, and the "Cadillac tax" on high-value insurance plans. This bill eliminates the most harmful pieces of the ACA and lays the foundation for a patient-centered system.

Not surprisingly, President Obama vetoed HR 3762. On February 2, in bipartisan fashion, the House voted 241-186 to override the president's veto. While this bipartisan majority failed to meet the two-thirds threshold required by the Constitution to override a presidential veto, the House demonstrated its unwavering commitment to repealing the ACA by completing the entirety of the constitutional process.

At that point, callers have the option of leaving a voicemail for Ryan. However, the recording does not mention that HR 3762 also called for a one-year freeze on federal funding for Planned Parenthood.