A picture shared by conspiracy theorists since 2019 made the rounds again following the alleged hacking of Hunter Biden's iCloud account. 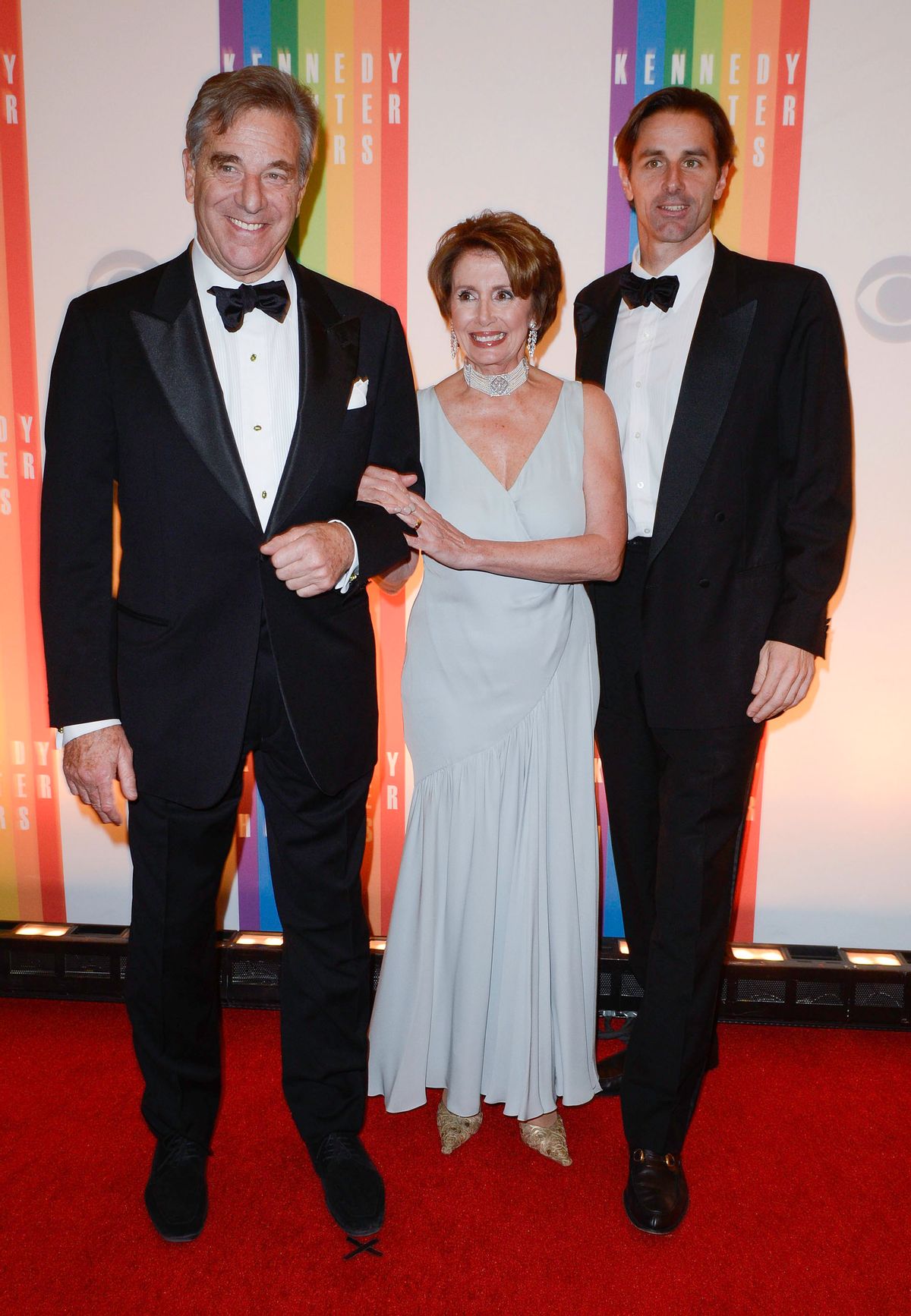 The simple truth was that the photograph showed Paul Pelosi Jr. helping a little girl cut a cake. Other pictures showed that the girl was one of several children of a woman Pelosi allegedly had a relationship with. The little girl was not tied up, no cocaine was visible, and there's no evidence that the image had anything to do with a laptop, much less Hunter Biden's.

In July 2022, following the news that Hunter Biden's iCloud account had allegedly been hacked, conspiracy theorists shared a picture that they claimed came from a laptop that also was associated with U.S. President Joe Biden's son. The photograph purportedly showed Paul Pelosi Jr., the son of U.S. House Speaker Nancy Pelosi, doing lines of cocaine with a "tied up Asian girl." A review of the facts showed that none of these accusations were true.

The truth of this picture was that it simply showed Paul Pelosi Jr. cutting a cake with a young girl. The girl was not "tied up," nor was cocaine visible anywhere in the photograph. The only other visible objects on the table appeared to be bottles of Gatorade. Further, there was no evidence that the picture had anything to do with a laptop or Hunter Biden.

One of the false memes from Twitter read, "Just Nancy Pelosi's son with a tied up Asian girl doing lines of coke. Found on Hunter's laptop. Still think this is Russia disinformation? WAKE THE FUCK UP."

We previously reported on various rumors regarding a laptop apparently owned by Hunter Biden, which became a larger story in November 2020. Fact-checkers at PolitiFact rated the Pelosi Jr. conspiracy theory "False" just days before the 2020 U.S. presidential election, which meant that it, too, was an old rumor.

According to PolitiFact's reporting, the little girl appeared to be the daughter of Karen Feng, a woman Pelosi Jr. allegedly had a relationship with. Images of him with Feng and several children were posted in stories published by the National File website in late 2019. This evidence showed that the rumor about Pelosi Jr. being "with a tied up Asian girl doing lines of coke" was false.

Rumors that Hunter Biden's iCloud account was compromised by a 4chan message board user first went around in July 2022, when a hacker claimed to have accessed 450 GB of files from an iPhone and iPad associated with the president's son. News of the purported hack quickly made its way around social media, prompting the resurrection of older rumors, including some tied to Biden's laptop, such as the one about Pelosi Jr. and the little girl.

Other rumors and hoaxes we reported on in the wake of the alleged iCloud hack included images from a video supposedly showing Joe Biden naked with a young girl. Another misleading picture did not show Hunter Biden with underage girls, despite what some social media users claimed, nor did he pose shirtless in a bedroom with former first lady Melania Trump.

A Grain of Salt

This advisory we published prior to debunking those rumors still holds true:

In sum, no, Paul Pelosi Jr. was not pictured with a "tied up Asian girl doing lines of coke," nor was there any evidence that the photograph had anything to do with a laptop, much less Hunter Biden's. The picture simply showed a Pelosi Jr. helping a young girl cut a cake.