A photograph showing the former Beatle wearing a shirt that reads "Adopt" with an image of a dog on it was digitally altered. 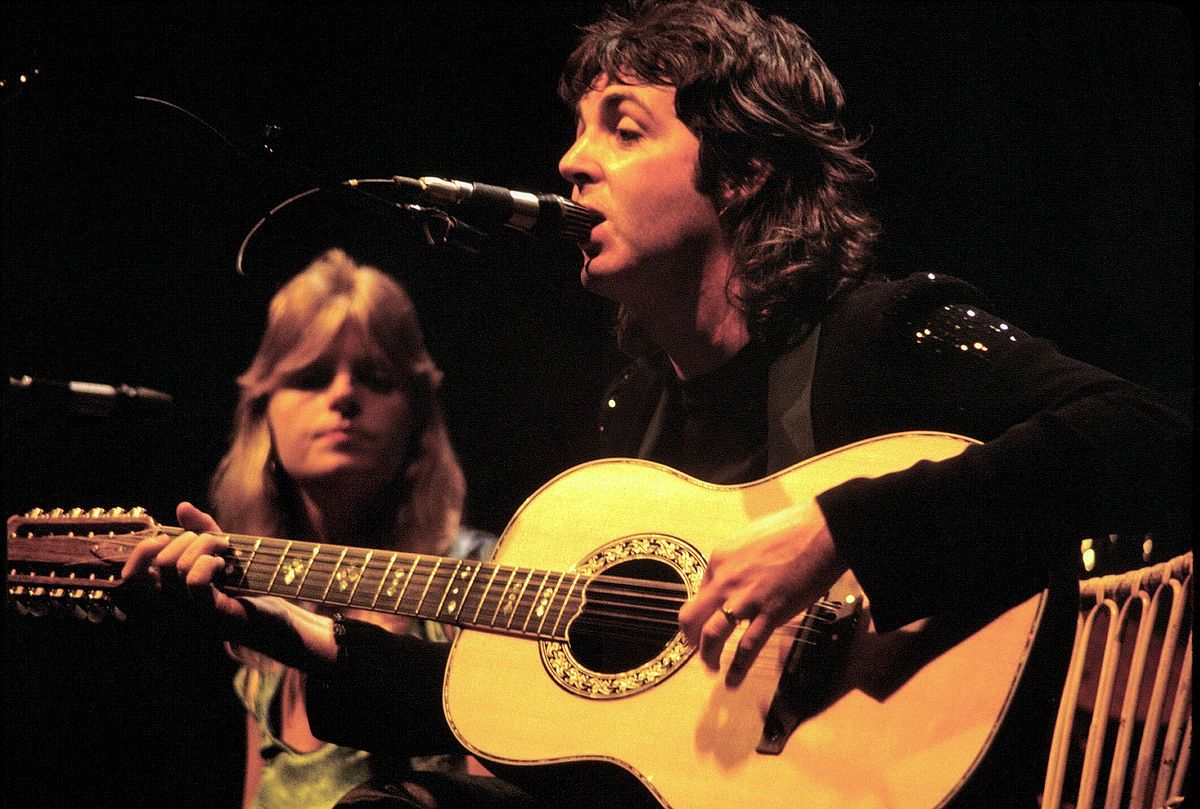 Claim:
A photograph shows Paul McCartney wearing a t-shirt with the word "adopt" written across the chest.
Rating:

A photograph purportedly showing musician Paul McCartney wearing a shirt with the word "Adopt" emblazoned across the chest has been popping up online for several years. While the musician is a well-known animal rights activist, the above-displayed image has been doctored.

The original image was taken in 2008 and showed McCartney wearing People for the Ethical Treatment of Animal's "Eat No Animal" t-shirt: McCartney also explained to PETA why he is a vegetarian:

I think the biggest change anyone could make in their own lifestyle would be to become vegetarian. Although this may seem to some like an unusual answer, the Global Meat Industry and the land & water required to service it is one of the major contributors to Global Warming. This surprising fact has emerged in research over the past few years. So I would urge everyone to think about taking this simple step to help our precious environment and save it for the children of the future.

McCartney wore the same "Eat No Animal" shirt in the "Nod Your Head" music video:

While it seems reasonable to assume (given McCartney's stance on animals) that he would be pro-pet adoption, the photograph of him wearing the shirt reading "Adopt" was digitally altered.