Governor Paul LePage did not say that the "worst possible thing" you can do for the homeless is to offer them food and shelter. 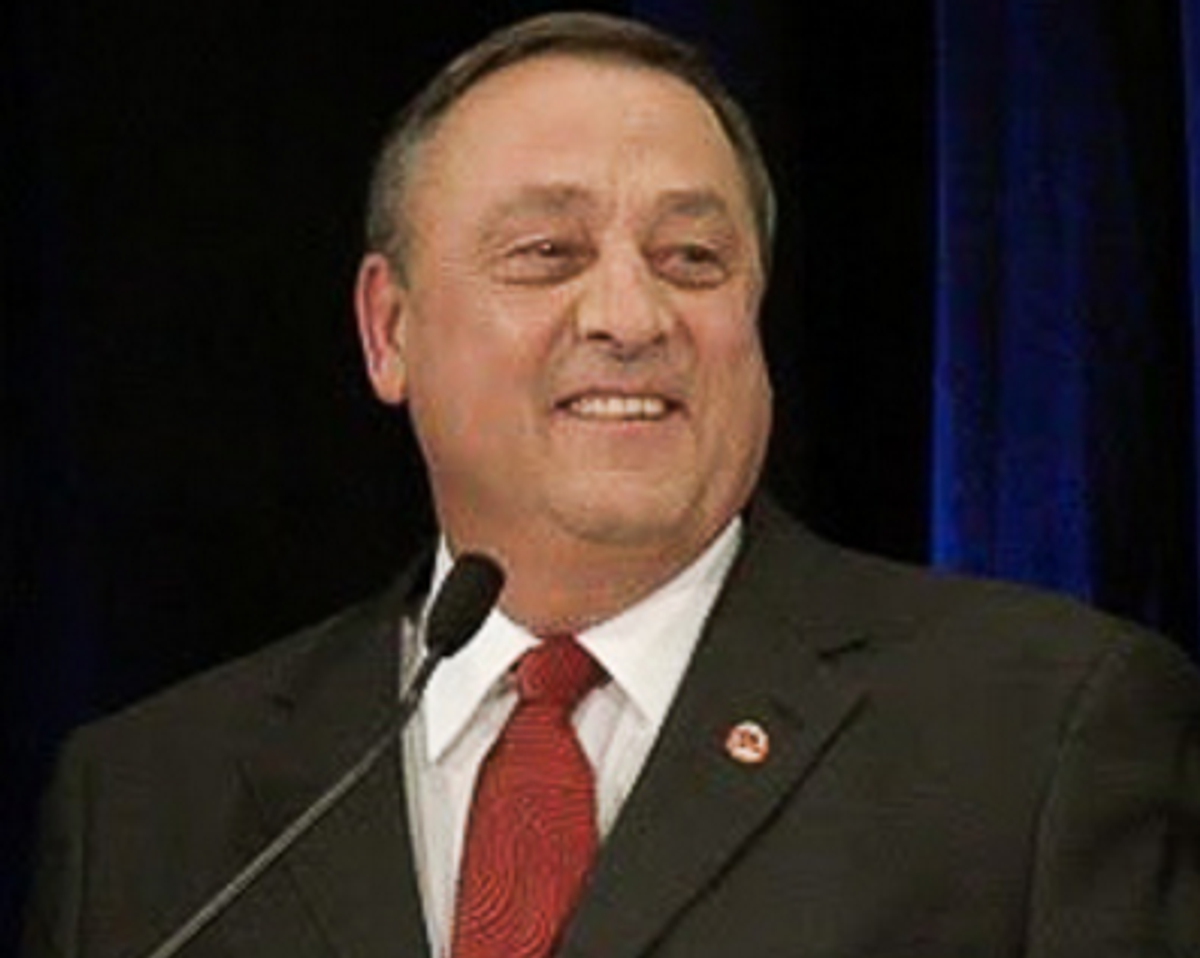 Claim:
Governor Paul LePage said that the "worst possible thing" you can do for the homeless is to offer them food and shelter.
Rating:

On or around 17 December 2015, a "GOP Fail Ultimate Edition" meme featuring the Governor of Maine, Paul LePage, and a quote purportedly uttered by him started circulating around Facebook:

The worst possible thing to do for a homeless poor person is to offer them a free meal and warm bed; that will only encourage them to feel sorry for themselves and cry over their sad destiny. It would be more merciful to simply take a gun and put them out of their misery. If you're really keen on helping poor people, which is something I am very sympathetic with, you'd be better off calling them names and insulting them.... as a way of motivating and forcing them to snap out of their feelings of worthlessness.

The above-displayed quote was not published by a credible news publication, it was not uttered by LePage during an interview, nor was it featured in a press release from the Governor's office. The quote originated on 15 December 2015, when it was published in an article on Newslo, a web site that uses a combination of fiction and factual information to create an odd brand of fake news:

In this case, the "Show Facts" button revealed that LePage was recently criticized for the mismanagement of Maine's food stamp program. The quotes attributed to LePage in the Newslo story, however, are purely fictional.