Patience Carter Is a Victim, Not a Crisis Actor

A baseless claim asserting that Orlando shooting victim Patience Carter was a "crisis actor" was propagated on YouTube. 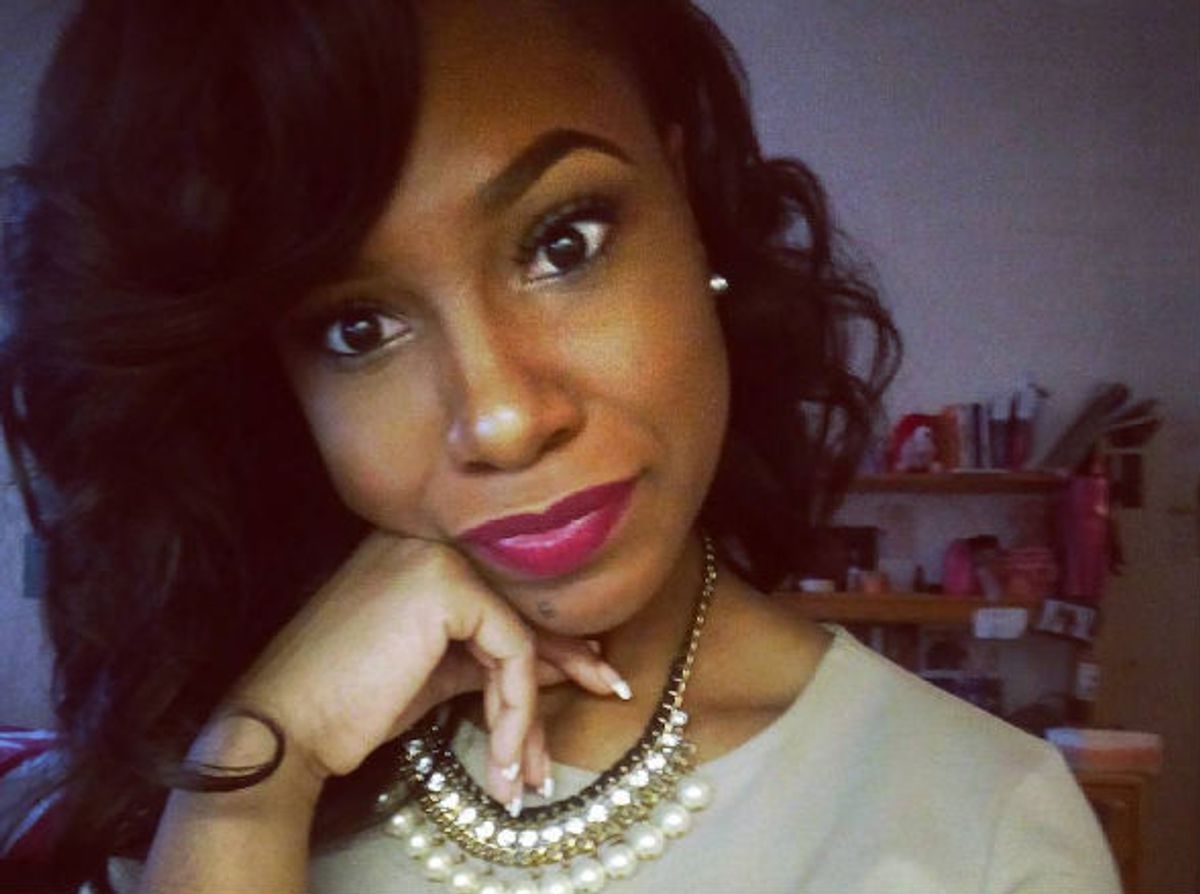 On 14 June 2016, a video accusing a young woman who was injured during the mass shooting at Pulse nightclub in Orlando of being a "crisis actor" was posted to YouTube:

As with other false flag rumors, the above video provides absolutely no proof that Patience Carter was paid to act as if she had been injured during the Orlando shooting. Instead, the narrator takes an unrelated fact —  that Carter is an intern at a local news outlet — and then shouts at length about the Pulse nightclub shooting being fake:

"There she is. On Fox F***ng news. On Fox F**** news. There she is. Once again, the F****ng bullsh*t they are shoving down people's throats. We need to arrest all these people. This has gone way to far. They have pulled this out too many times. There has to be change. There's no way they can use this event. This is faked. This is staged. They are using actors. There is no doubt about it. This is 100% bullsh*t.

At no point does the narrator explain why being an intern at WTFX (a Fox News affiliate, which is not the same as working for the network itself) automatically makes Carter a paid crisis actor. While the video provided no evidence to back up its wildly dangerous, insensitive, and extremely insulting claims, supporters of the conspiracy theory started posting images of Carter in an attempt to prove that she was involved in a false flag event.

Facebook user Darius Williams, for instance, posted a photograph allegedly showing that Carter had posted to her Instagram on 3:13 am on 12 June 2016, after she had been shot: While the image on the left-hand side of this graphic was indeed taken from Carter's Instagram page, the time stamp was manipulated. In other words, the user "proving" that Carter was a "crisis actor" faked the "evidence" that he used. The actual posting on Instagram lists the date as 11 June 2016. Twitter provided an even more accurate time stamp:

The photograph used to "prove" that Patience Carter was a crisis actor was actually taken hours before the shooting started.  While this conspiracy theory is based off of unrelated facts and blatantly manipulated images, it is true that Carter is an intern at WTFX:

FOX 29 has a personal connection to the Orlando shooting.

We are sending our thoughts and prayers to our own 20-year-old Patience Carter,who was in the Pulse nightclub when Omar Mateen started shooting.

Carter, a New York University student, was on vacation in Orlando when she was shot in the leg during one of the deadliest mass shootings on American soil in recent history. Her friend, Akyra Murray, was killed in the attack. On 14 June 2016, Carter shared a poem, saying that she felt guilty for being alive:

"The guilt of feeling grateful to be alive is heavy. Wanting to smile about surviving but not sure if the people around you are ready, as the world mourns the victims killed and viciously slain, I feel guilty about screaming about my legs and pain... Because I could feel nothing.