Did Pat Sajak 'Leave Behind' a Net Worth That Made His Family Cry?

Pat Sajak's net worth was the subject of misleading online advertisements that made it appear that the "Wheel of Fortune" game show host had died. 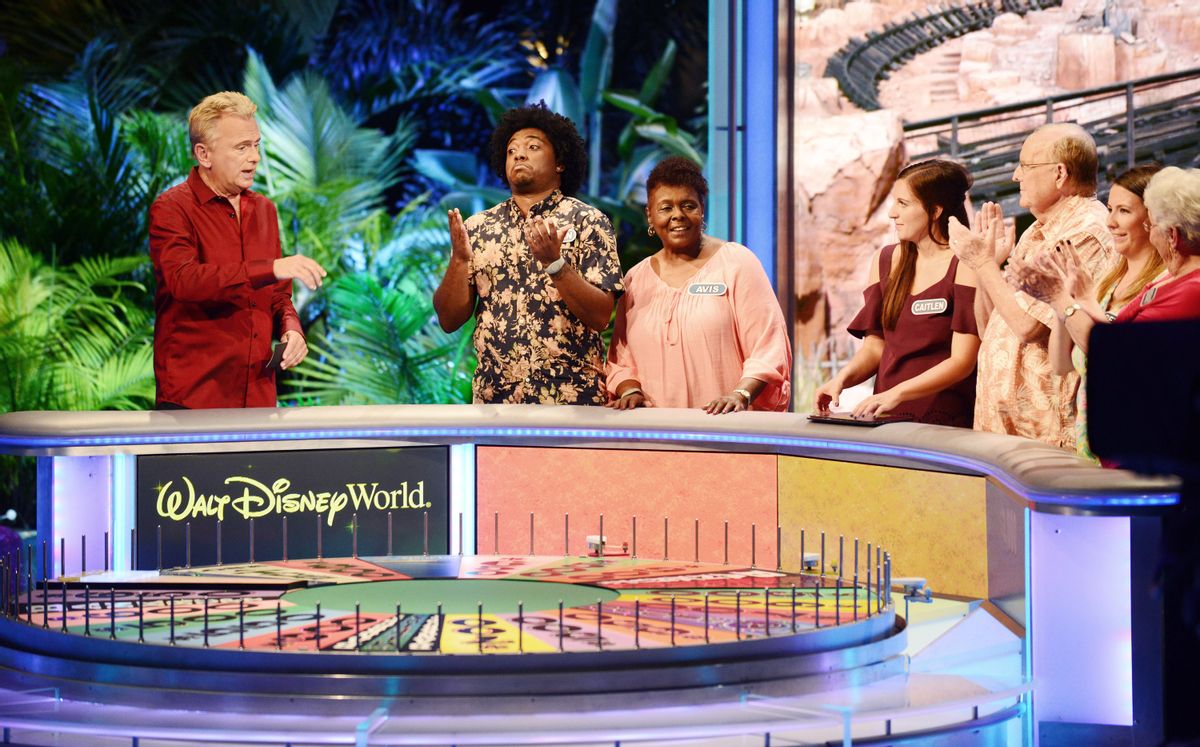 Claim:
Pat Sajak died, and his net worth left his family in tears.
Rating:

In February 2021, Pat Sajak's net worth was the subject of a misleading online advertisement. Sajak is, of course, well known as the host of the game show "Wheel of Fortune" since the early 1980s.

The ad claimed "Pat Sajak's Net Worth Left His Family in Tears," and the accompanying picture was one of Sajak captured at a Los Angeles Lakers basketball game in 2018. Another ad display on the same page reported the same about former "Family Matters" actor Jaleel White, who portrayed nosy neighbor Steve Urkel on the sitcom: A second, similar ad stated, "At Age 73, Pat Sajak Leaves Behind a Net Worth That Will Boggle Your Mind," with an accompanying picture that was taken in 2007: However, there's no indication that Pat Sajak's net worth has left anyone in tears or with a "boggled" mind. Furthermore, the "Wheel of Fortune" game show host was still alive at the time these advertisements appeared.

Pat Sajak was not the first celebrity to be the subject of a misleading net worth advertisement. In fact, he wasn't even the first game show host to be featured in one of the "net worth left his family in tears" ads. We previously reported on a similar story for the late "Jeopardy" game show host Alex Trebek.

Other celebrities whose names and likenesses have been used in such misleading ads include Pierce Brosnan, Chuck Norris, Richard Gere, Clint Eastwood, and Sean Connery. Trebek and Connery both died in 2020, but the claims about their net worths leaving their families "in tears" was nothing more than a ploy by advertisers.

Readers who clicked the net worth ads for Pat Sajak were led to a 233-page slideshow article in which Sajak didn't appear until page 94:

Television personality and talk show host Pat Sajak was born on October 26, 1946, in Chicago. When serving in the U.S. Army, he also hosted a musical show on American Forces Radio during the Vietnam War. After the war, Sajak anchored the five-minute newscast and a substitute weatherman at NBC. Many know him now as the host of the longtime running television game show "Wheel of Fortune."

Pat Sajak is reportedly worth $65 million. Interestingly enough, Sajak shared that he grew up practically dirt poor with his parents, who eventually separated when he was young, being unable to afford even the most trivial items. He started as a DJ, and soon enough, ended up as a weatherman for KNBC-TV. In 1981, he was invited to host the television game show "Wheel of Fortune," and Sajak, to his credit, has been hosting it ever since.

There has been no shortage of these strange net worth advertisements online. It's likely the misleading ads will continue to be displayed for other celebrities in the future — dead or alive.