The Witty Liberal Facebook page resurrected a fake news story from early 2016 about the pastor. 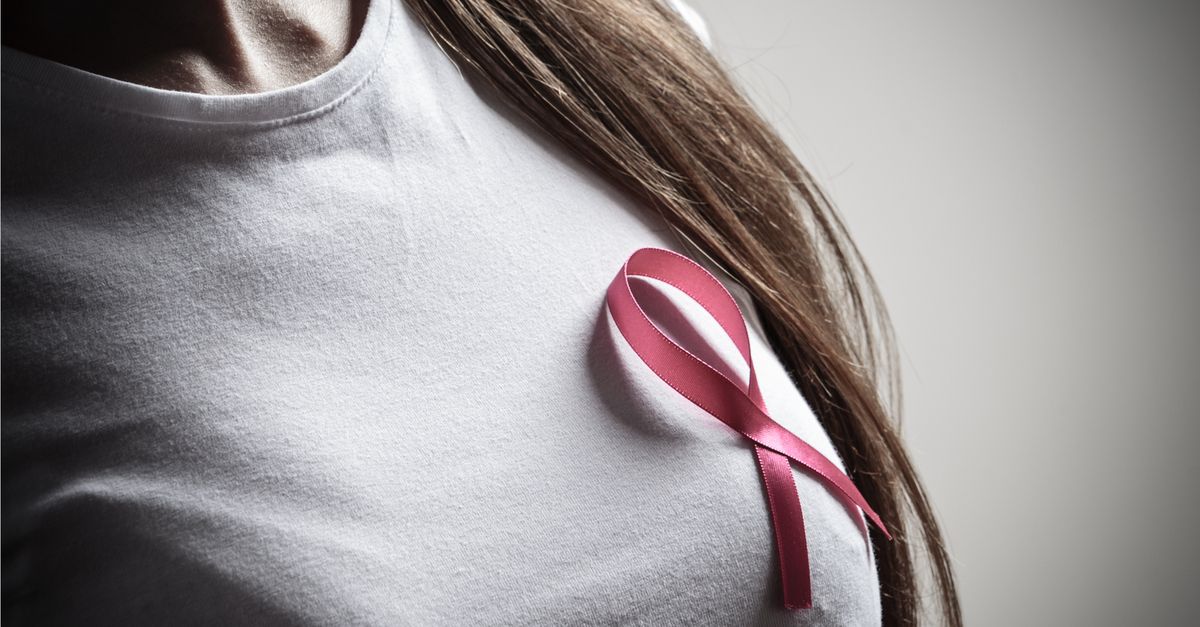 On 9 May 2017, Facebook page The Witty Liberal shared an article claiming Pastor Rick Scarborough attributed the cause of breast cancer to impure fantasies: The link led to a Politicops article dated 16 January 2016:

Just last year, Vision America’s Rick Scarborough repeated his belief that AIDS is “God’s judgment on a sinful generation,” adding that “God would probably give us the cure for AIDS today” if the U.S. stopped supporting gay rights.

Although Politicops (along with sister sites Religionlo, Newslo, and Politicalo) are known fake news purveyors, the claim's reappearance on a popular Facebook page gave the story a veneer of authenticity.

Politicops and related sites usually start each article with a paragraph of factual information, followed by the falsehoods featured in their headlines. On these sites, a button allows readers to "show facts" or "hide facts," but all articles appear in "hide facts" mode by default, and many readers don't know about the function:

When "Show Facts" is activated, the portions attributing the statements about breast cancer to Pastor Scarborough were not highlighted as truthful information: