Did Pastor Dave Barnhart Say, 'The Unborn Are a Convenient Group of People to Advocate For'?

This quote went viral in May 2022 as many feared that Roe v. Wade would be overturned in the U.S. 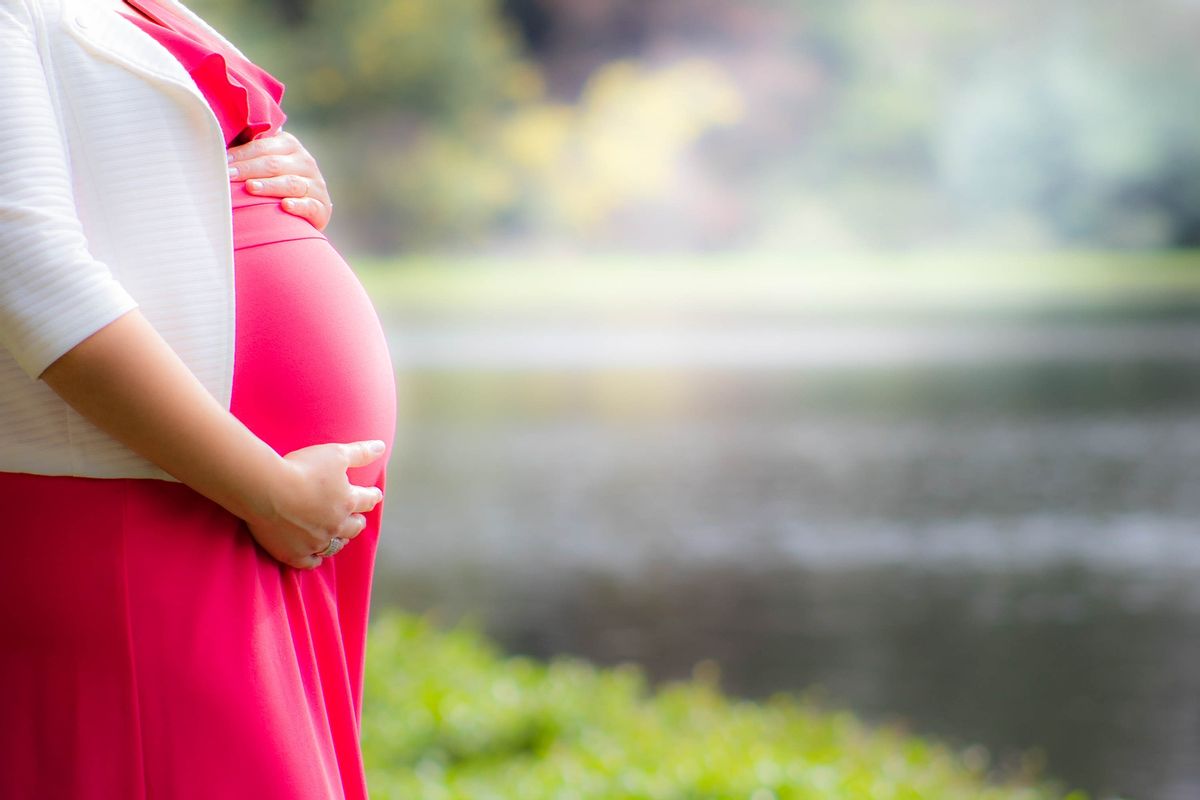 Claim:
A viral quote about how "the unborn are a convenient group of people to advocate for" was written by Pastor Dave Barnhart.
Rating:

This quote truly originated with a 2018 social media post from Dave Barnhart, a pastor at Saint Junia United Methodist Church in Birmingham, Alabama.

In May 2022, after the leak of a Supreme Court draft opinion showed that the justices were set to overturn Roe v. Wade, a piece of text supposedly written by a pastor named Dave Barnhart about how the "the unborn are a convenient group of people to advocate for" was widely circulated on social media: This message was truly written by the pastor. Barnhart, who is a pastor at Saint Junia United Methodist Church in Birmingham, Alabama, first posted this message to his Facebook page in 2018. At the time, Alabama politicians were in the process of passing an amendment to the state's constitution that would "recognize the rights of the unborn" in order to ensure that "state funds [would] not go to funding abortion care," according to AL.com.

"The unborn" are a convenient group of people to advocate for. They never make demands of you; they are morally uncomplicated, unlike the incarcerated, addicted, or the chronically poor; they don't resent your condescension or complain that you are not politically correct; unlike widows, they don't ask you to question patriarchy; unlike orphans, they don't need money, education, or childcare; unlike aliens, they don't bring all that racial, cultural, and religious baggage that you dislike; they allow you to feel good about yourself without any work at creating or maintaining relationships; and when they are born, you can forget about them, because they cease to be unborn. It's almost as if, by being born, they have died to you. You can love the unborn and advocate for them without substantially challenging your own wealth, power, or privilege, without re-imagining social structures, apologizing, or making reparations to anyone. They are, in short, the perfect people to love if you want to claim you love Jesus but actually dislike people who breathe.

Prisoners? Immigrants? The sick? The poor? Widows? Orphans? All the groups that are specifically mentioned in the Bible? They all get thrown under the bus for the unborn.

Some of the most popular iterations of this quote introduced Barnhart as a "traditional Christian" pastor. Other versions introduced Barnhart as a "Methodist pastor" or simply a "pastor." Barnhart operates a network of house churches called the Saint Junia United Methodist Church. Saint Junia United Methodist Church describes itself on its Facebook page as a "a diverse community of sinners, saints, and skeptics who join God in the renewal of all things."