Is the US President Blocked from Issuing Pardons During Impeachment? 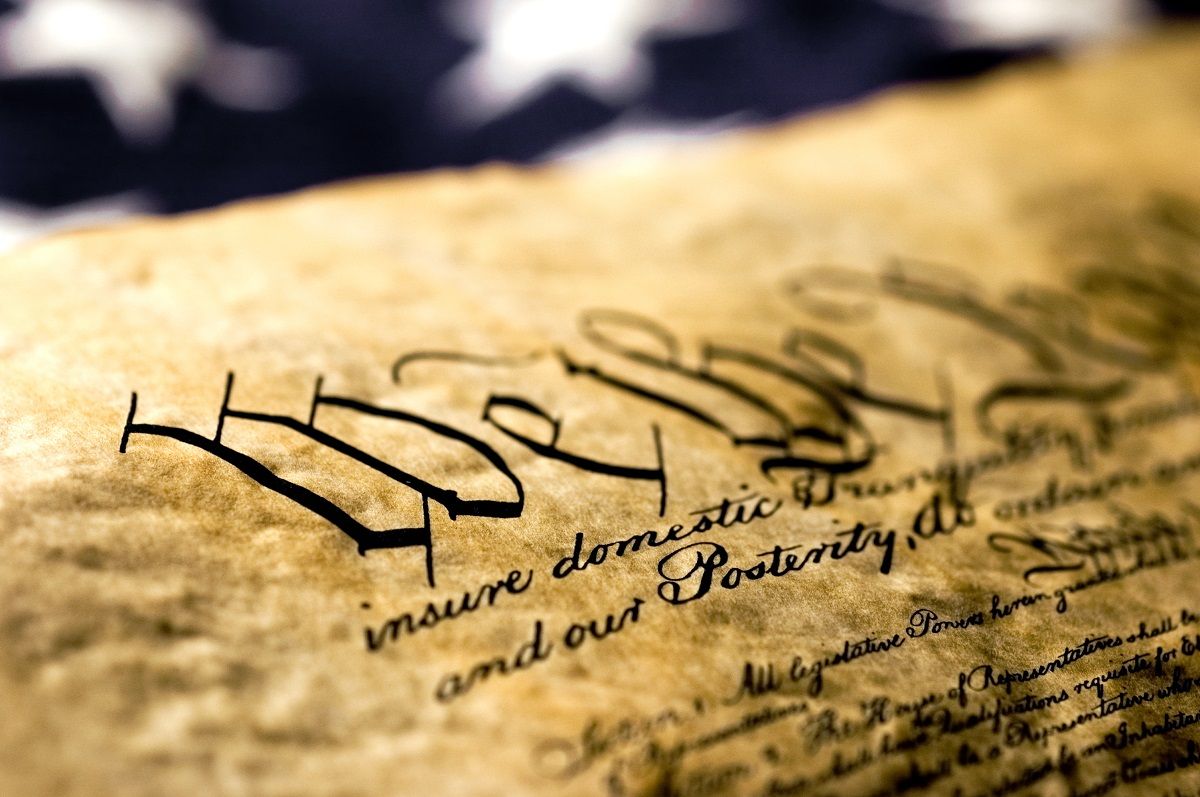 Closeup of the US Constitutionsee also: (Image Via kledge/Getty Images)

Claim:
A president under impeachment is prohibited from issuing pardons.
Rating:

Following U.S. House Speaker Nancy Pelosi’s September 2019 announcement of a formal impeachment inquiry into U.S. President Donald Trump, we received questions asking if the president is blocked from issuing pardons during an impeachment investigation. The answer, unequivocally, is no. Asked of this assertion, Michael McConnell, director of the Constitutional Law Center at Stanford Law School, told us by email “no basis for it whatsoever” exists.

As we discussed in an earlier explainer about the president’s potential ability to self-pardon, very few limits exist on presidential pardon power. Based on social media comments, it appears that at least some of this misconception may stem from a misreading of the U.S. Constitution. Article II, Section 2, of the Constitution reads, in part, “The President […] shall have Power to grant Reprieves and Pardons for Offences against the United States, except in Cases of Impeachment":

"Except in cases of impeachment," is not, as some have taken it, a Constitutional requirement that no pardons be issued during a presidential impeachment. Instead, it is widely understood to prohibit pardons that "restore the standing of a Federal officer who has been impeached and removed from his position.” As such, the claim is "False."