Did This Pamphlet Really Oppose Voting Rights for Men?

Surely, some things are meant to be tongue-in-cheek? 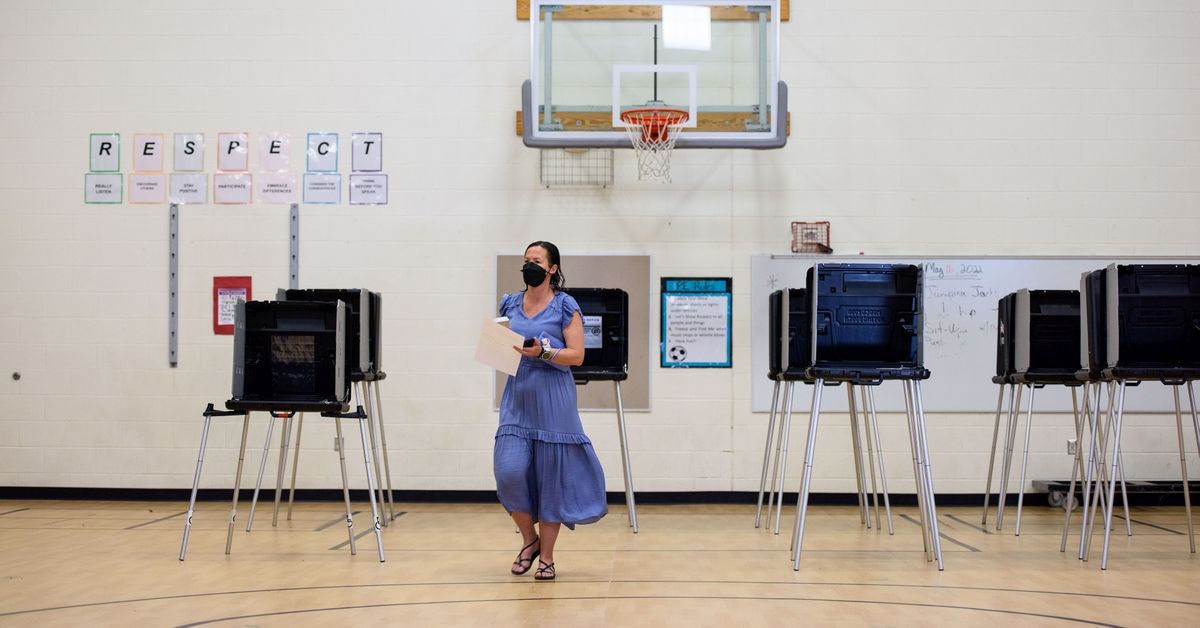 On June 24, 2022, the day the U.S. Supreme Court overturned its 1973 Roe v. Wade ruling granting the right to an abortion nationwide, a Reddit user posted an image containing the title, "Why We Oppose Votes for Men."

We have rated this claim "Originated as Satire." While the image doesn't show a real pamphlet opposing suffrage for men, it does contain a real, satirical poem written in 1915 by poet Alice Duer Miller in support of women's voting rights. An illustration included in the Reddit post above appeared alongside the poem when it was printed in The New York Times in 1974.

The text of the poem reads:

1. Because man’s place is in the army.

2. Because no really manly man wants to settle any question otherwise than by fighting about it.

3. Because if men should adopt peacable methods women will no longer look up to them.

4. Because men will lose their charm if they step out of their natural sphere and interest themselves in other matters than feats of arms, uniforms and drums.

5. Because men are too emotional to vote. Their conduct at baseball games and political conventions shows this, while their innate tendency to appeal to force renders them particularly unfit for the task of government.

Lisa Wade, associate professor of sociology at Tulane University, penned a blog post in 2014 describing Miller's poem as a satirical take on a genuine pamphlet that opposed women's suffrage.

The original pamphlet was entitled, "Some reasons why we oppose votes for women." It was published in 1894 by The National Association Opposed to Women’s Suffrage, an organization led by educator Josephine Dodge.

Among the reasons given for opposing the vote for women: "Because it is our fathers, brothers, husbands and sons who represent us at the ballot box."