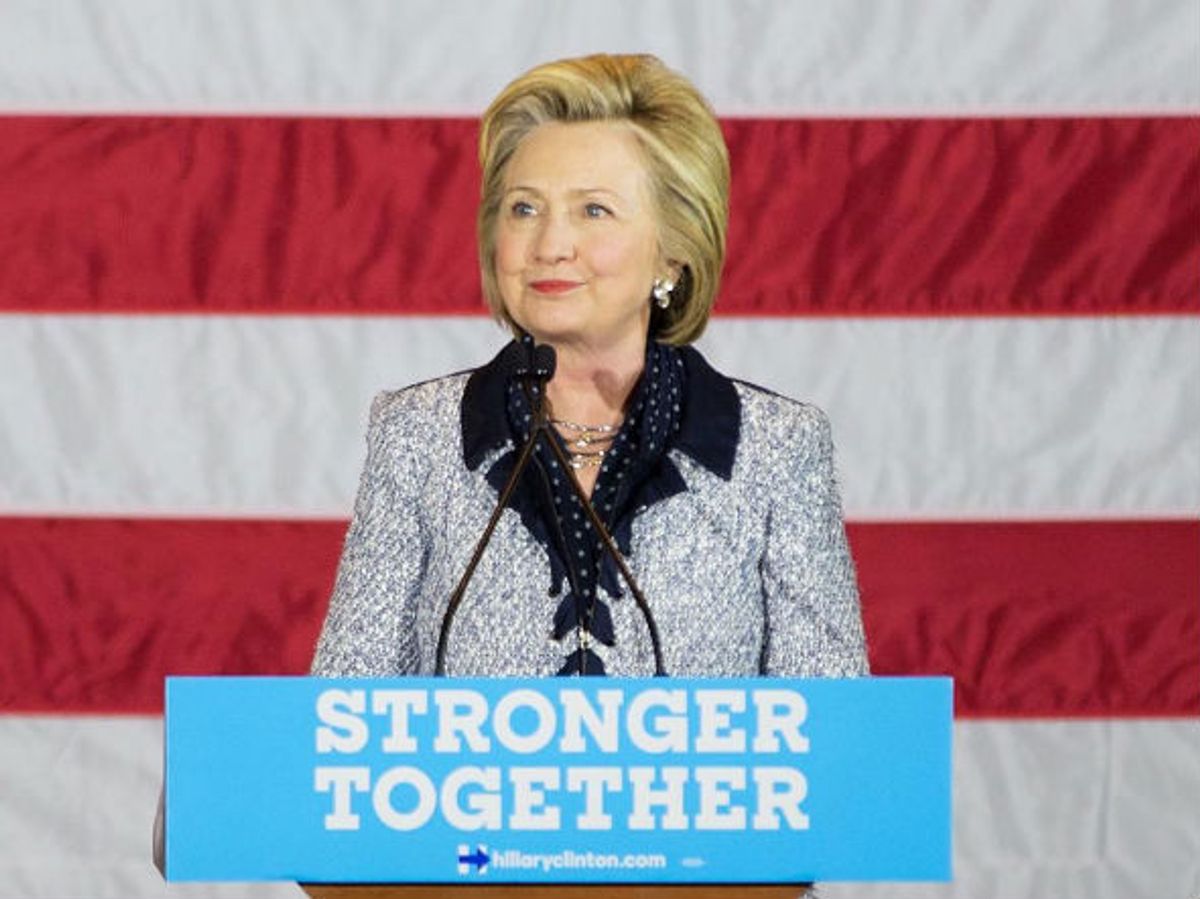 A message purportedly posted to Facebook in December 2015 that accurately predicted numerous events which came to pass in following six months (a mass shooting as well as the deaths of Prince, Muhammad Ali, Kimbo Slice and a gorilla) was widely circulated on Facebook in June 2016:

Although this message appeared on Facebook with a date of 26 December 2015, the user who posted it, Pablo Reyes, didn't actually write or post the message on that date. Reyes edited an unrelated message from that date to make it appear as if he had predicted the future. The December 2015 message he edited originally read:

White people outside taking selfies with tornadoes and shit.

The evidence is in Reye's edit history. Facebook allows users to edit their posts, but a post's edit history can be checked by clicking on the menu in the upper right-hand corner of a post. Checking the edit history for Reye's purported prognostication clearly shows that his "prediction" was made on 12 June 2016, after the events he described had already taken had place: