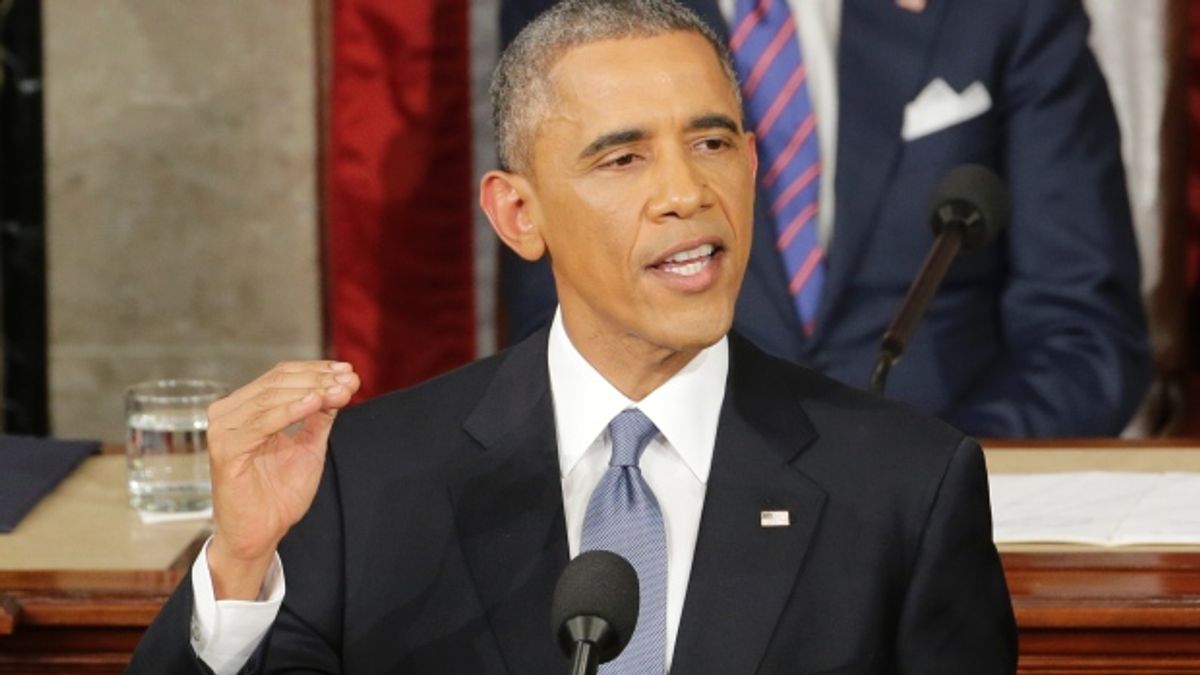 Rahm Emanuel cynically said, "You never want a crisis to go to waste." It is now becoming clear that the crisis he was referring to is Barack Obama's presidency.

Obama is no fool. He is not incompetent. To the contrary, he is brilliant. He knows exactly what he's doing. He is purposely overwhelming the U.S. economy to create systemic failure, economic crisis and social chaos — thereby destroying capitalism and our country from within.

Barack Obama is my college classmate (Columbia University, class of '83). As Glenn Beck correctly predicted from day one, Obama is following the plan of Cloward & Piven, two professors at Columbia University. They outlined a plan to socialize America by overwhelming the system with government spending and entitlement demands. Add up the clues below. Taken individually they're alarming. Taken as a whole, it is a brilliant, Machiavellian game plan to turn the United States into a socialist/Marxist state with a permanent majority that desperately needs government for and can be counted on to always vote for bigger government. Why not? They have no responsibility to pay for it.

Origins:   Wayne Allyn Root, the Libertarian Party's 2008 vice presidential candidate, is a political commentator whose columns appear on various conservative web sites and the author of several books, including The Conscience of a Libertarian: Empowering the Citizen Revolution with God, Guns, Gambling & Tax Cuts. He penned a biweekly political opinion column published the Las Vegas Review-Journal, and his entry for 2010 was the article excerpted above, entitled "Obama's agenda: Overwhelm the system," in which he opined that President Obama is "purposely overwhelming the U.S. economy to create systemic failure, economic crisis and social chaos."

Some online-circulated versions of this column are entitled "Obama's college roommate speaks out," but that heading reflects a misreading of the word "classmate," as Wayne Allyn Root never was, or claimed to be, Barack Obama's roommate — Root merely attended Columbia University at the same time as Barack Obama did and later claimed (despite substantial evidence to the contrary) that neither he nor anyone else attending Columbia during that time had ever heard of or met Barack Obama.

Root's credentials as a political prognosticator are rather suspect, as he predicted in May 2012 that Barack Obama would lose the upcoming presidential election to Republican candidate Mitt Romney "in a landslide." (Obama handily won with 62% of the electoral vote.)