A coalition of Native American tribes, groups, and individuals fought for the Yellowstone grizzly’s relisting under the Endangered Species Act. 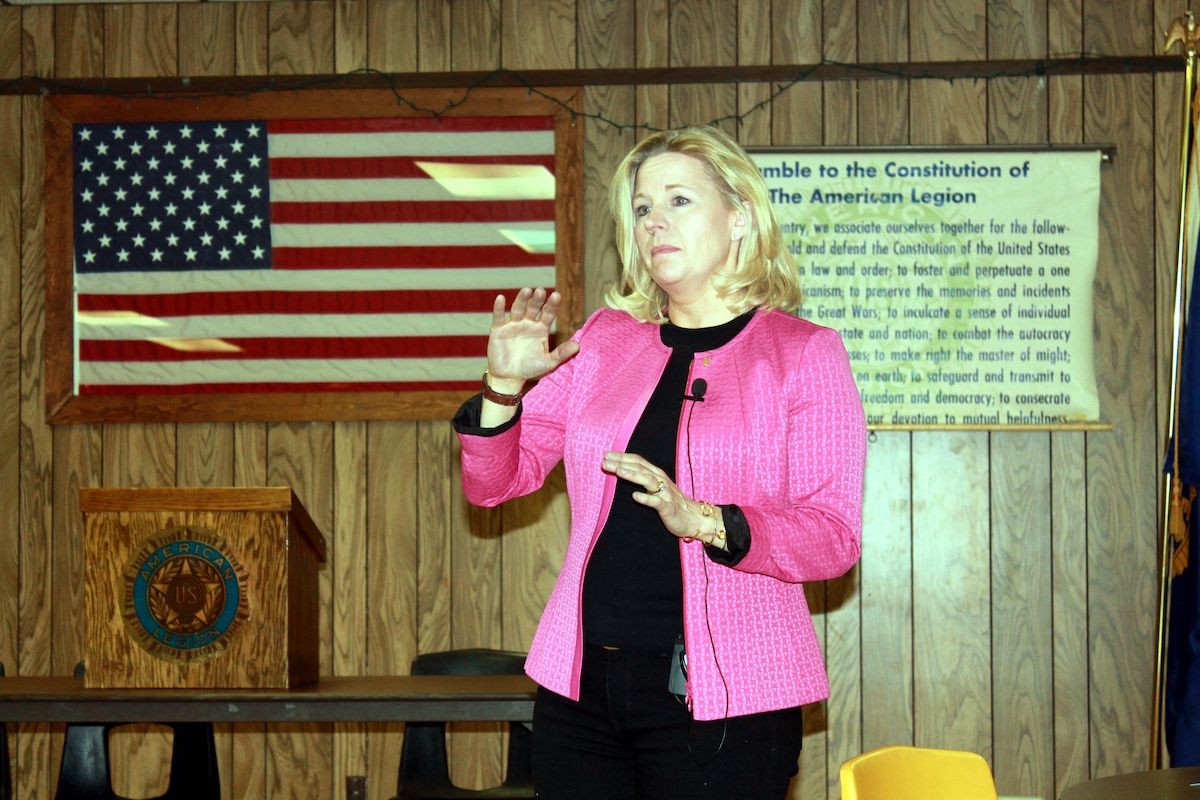 Image Via Milonica via Wikimedia Commons

Cheney accused “radical environmentalists” of “destroying our Western way of life”; the plaintiffs in the court case that resulted in the Yellowstone grizzly’s reinstatement on the endangered species list were a coalition comprised of Native Americans.

Cheney did not explicitly accuse “native tribes” for the alleged destruction of the “Western way of life.”

On July 30, 2019, the U.S. Fish and Wildlife Service announced it had restored Endangered Species Act status to the population of grizzly bears in the Yellowstone National Park ecosystem. That announcement, compelled by court order, reversed a federal rule issued by the Trump administration on June 30, 2017, that removed those protections from the Yellowstone population.

The court order is the result of a ruling out of the U.S. District Court for the District of Montana in the case “Crow Indian Tribe et al. v. United States of America et al.” In this case, the plaintiffs were a collection of Native American tribes, individuals, and organizations:

As articulated in the Sept. 24, 2018, court order, the question before the judge was: “Did the United States Fish and Wildlife Service … exceed its legal authority when it delisted the Greater Yellowstone grizzly bear?” Ultimately, U.S. District Court Judge Dana Christensen agreed with the plaintiffs in the case, arguing that the U.S. Fish and Wildlife Service had indeed exceeded its constitutional authority, and that the Yellowstone grizzly should be relisted:

By refusing to analyze the legal and functional impact of delisting on other continental grizzly populations, the Service entirely failed to consider an issue of extreme importance. Moreover, the Service's analysis of the threats faced by the Greater Yellowstone grizzly segment was arbitrary and capricious.

In its own announcement about the relisting of grizzlies, the Fish and Wildlife Service made clear it was in response to the Montana court order, stating that “this action was taken to comply with a September 24, 2018, Montana District Court order.”

In response to the agency's announcement, U.S. Rep. Liz Cheney, R-Wyo., wrote a news release critical of the move. The release included an allegation that radicals were destroying the “Western way of life”:

The court-ordered relisting of the grizzly was not based on science or facts, but was rather the result of excessive litigation pursued by radical environmentalists intent on destroying our Western way of life.

Prior to the ruling, NPR reported, “Wildlife agencies in Wyoming and Idaho planned to let hunters kill up to 23 grizzlies during its first hunting season for the bears in three decades.”

In their coverage of the grizzly announcement, Native News Online ran a story, shared heavily on social media, with the headline, “Rep. Cheney Accuses Tribes of 'Destroying Our Western Way of Life' Over Sacred Grizzly Protections.”

Cheney did not explicitly name “tribes” in her news release, nor did she say her objection was over sacred or religious matters. However, because the people who won that legal battle were entirely made up of Native American tribes, organizations, or individuals, the inference that the “radical environmentalists” she was referring to were Native American tribes is supported by the history of the case. As such, we rank this claim "mostly true."

US Fish and Wildlife Service.   “Reinstatement of Endangered Species Act Listing for the Grizzly Bear in the Greater Yellowstone Ecosystem, in Compliance with Court Order.”     30 July 2019.