Are actors from the 'Our Gang' series the victims of a curse causing them to die unexpectedly young? 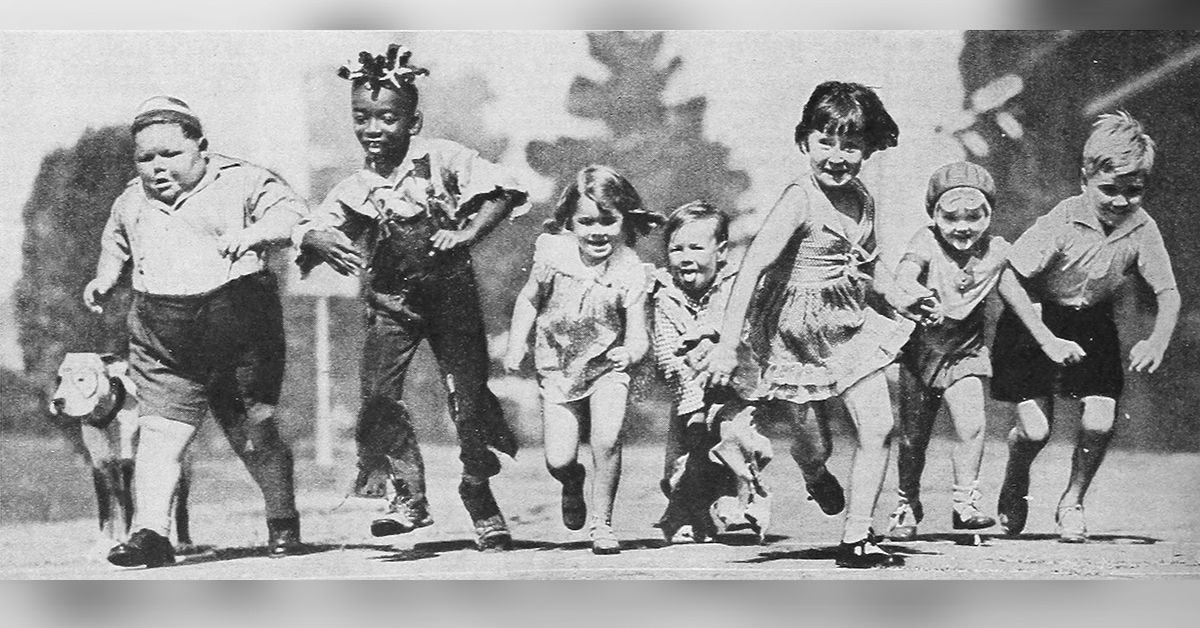 Claim:
An unusually high percentage of the child actors who starred in the Our Gang film series have met tragic, premature ends.
Rating:

Classifying this entry about a purported Our Gang curse as "True" or "False" is a bit problematic: Although the facts stated in the example above are mostly true, we've listed this item as false because the implied significance of these facts — that they represent an unusually high pattern of tragic deaths amongst a selected group — is not supported by the evidence:

THE OUR GANG CURSE...

Alfalfa -- Carl Switzer was shot to death at age 31.
Chubby -- 300-pound Norman Chaney died at age 22 following an operation.
Buckwheat -- William Thomas died at age 49 of a heart attack.
Darla Hood -- The Our Gang leading lady contracted hepatitis and died at age 47.
Brisbane -- Kendall McCormas, known as Breezy Brisbane, committed suicide at age 64.
Froggy -- William Robert Laughline was killed in a motor scooter accident at age 16.
Mickey Daniels -- He died of liver disease at 55.
Stymie -- Mathew Bear led a life of crime and drugs. He died of a stroke at age 56.
Scotty Beckett -- He died at age 38 following a brutal beating.
Wheezer -- Robert Hutchins was killed in an airplane accident at age 19.
Pete the Pup -- He was poisoned by an unknown assailant.

and Spanky.......Robert Blake is accused of murdering his wife (recently acquitted)

In general, most "curse" lists which supposedly document remarkably high levels of premature deaths and other tragedies of life within a group of people connected by some common bond should be taken as nothing more than frivolous entertainment because they are constructed through a number of misleading means:

To amplify on that last point, we'd explain it this way: If one were to choose any group of thirty or so people born in the U.S. in the 1920s and 1930s and follow them through the course of their lives, it wouldn't be the least bit unusual to find that several of those people died well short of the average life expectancies of their times due to disease, accident, homicide, or suicide. People get sick, die in accidents, and kill each other (or themselves) all the time — these are the facts of life, sad as they are. Such deaths may be tragedies, but they're hardly outside the pale of ordinary human experience.

Before we launch into specifics, let's briefly run down the lives of the 29 child actors who were regulars (i.e., appeared in fifteen or more installments) of the 221 Our Gang comedies (also known as The Little Rascals) produced between 1922 and 1944. This information was compiled from Leonard Maltin's book (The Little Rascals: The Life and Times of Our Gang), the Internet Movie Database (IMDb), and various news accounts:

Frankly, the first thing that seems evident from this list is that the Our Gang bunch has been, on average, remarkably long-lived (especially considering that many of the men served in the military during World War II). Prior to a detailed analysis of their longevity, however, we should first dispose of a couple of names that don't belong on this list:

So, what do we find? Analyzing the information about the 28 Our Gang child stars described above, we calculate the following:

On the "tragic" side, we find that:

Although these percentages may be higher than one would expect to find among the general population, they're not at all out of line with reasonable expectations given the extremely small sample size (29) used here. One man's "curse" is another man's normal cross-section of society.