Our Days Feel Shorter Because Time Is Literally Speeding Up

Metaphysical websites misuse a real scientific phenomenon to argue that time is changing. 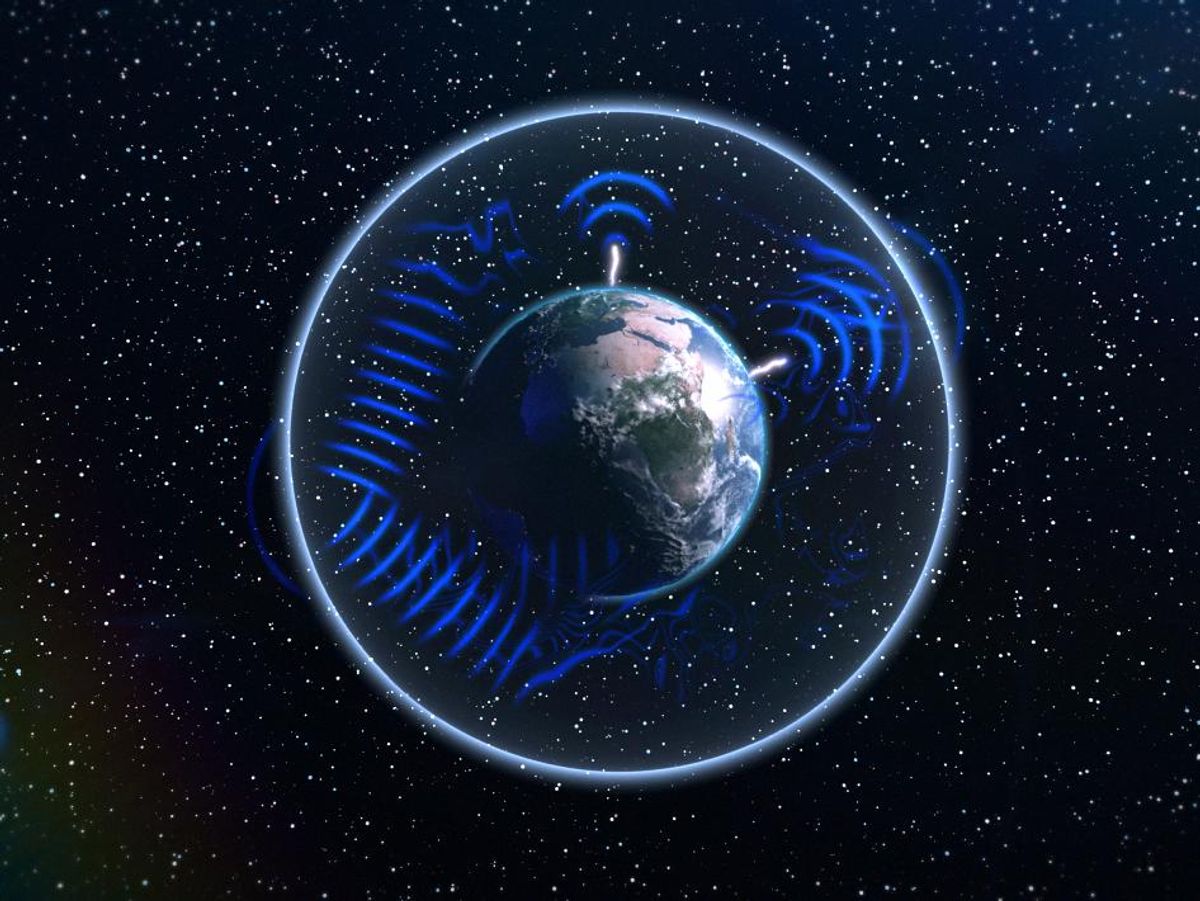 Claim:
Time itself is speeding up and we actually perceive a 24-hour day as a 16-hour day.
Rating:

Across numerous metaphysical websites, there appears to be a recurring and somewhat befuddling claim that new scientific data has resulted in the discovery that the earth’s “pulse” is speeding up, and along with it time itself. To make this argument, these websites typically invoke something called the "Schumann resonance," and then misinterpret it in myriad ways.

Here is a representative argument from a July 2016 post from the website named “Esoteric Metaphysical Spiritual Database”:

Time is actually speeding up (or collapsing). For thousands of years the Schumann Resonance or pulse (heartbeat) of Earth has been 7.83 cycles per second, The military have used this as a very reliable reference. However, since 1980 this resonance has been slowly rising. Some scientists believe that it is rising faster than we can measure seeing as it is constantly rising while measuring.

It is due to this increasing pulse rate that we feel as though time is speeding up. Why do we “feel” as though time is moving faster than it used to be? The reason is what we once perceived to be a period of 24 hours now feels like only 16 hours. Our clocks still move in seconds, minutes and hours and still click over a full day in 24 hours but due to the Earth’s increased heartbeat, we perceive it to be only two thirds as long or a perception period of merely 16 hours.

This, however, is a poorly executed attempt to sound credible by adding a real phenomenon into the mix. Schumann resonances are ultra low frequency waves in the upper atmosphere caused, in essence, by Earth’s constant hum of lightning strikes, as described by NASA:

Every second, lightning flashes some 50 times on Earth. Together these discharges coalesce and get stronger, creating electromagnetic waves circling around Earth, to create a beating pulse between the ground and the lower ionosphere, about 60 miles up in the atmosphere. This electromagnetic signature [is] known as Schumann Resonance [...]

This constant low frequency wave is popularly thought of as the heartbeat of Earth’s atmosphere, and it is composed of numerous frequency waves, the most prominent being commonly defined as 7.8 Hz.

The notion that this ‘pulse’ is speeding up and appears to originate from new age author Gregg Braden, who was a big advocate of the theory that the magnetic poles would reverse in the year 2012, and who is described on his publisher's website with these accolades:

For more than 27 years, Gregg has explored high mountain villages, remote monasteries, and forgotten texts to merge their timeless secrets. His discoveries are now shared in 33 countries and 38 languages through such paradigm-inspiring books as: The God Code, The Divine Matrix, Fractal Time, Deep Truth, and his newest, The Turning Point.

Not only does the author fail to explain how the Schumann resonances would affect our perception of time, his claim is factually inaccurate. There are many features that can affect the distribution of different frequencies caused by the Schumann resonance—among them atmospheric temperature and solar activity, but there is no steady or alarming increase over time.

Another point is that the days are technically, but more important literally, getting longer, due to tidal forces from the Moon.