Did Oscar Wilde Say This About Forgiving Your Enemies? 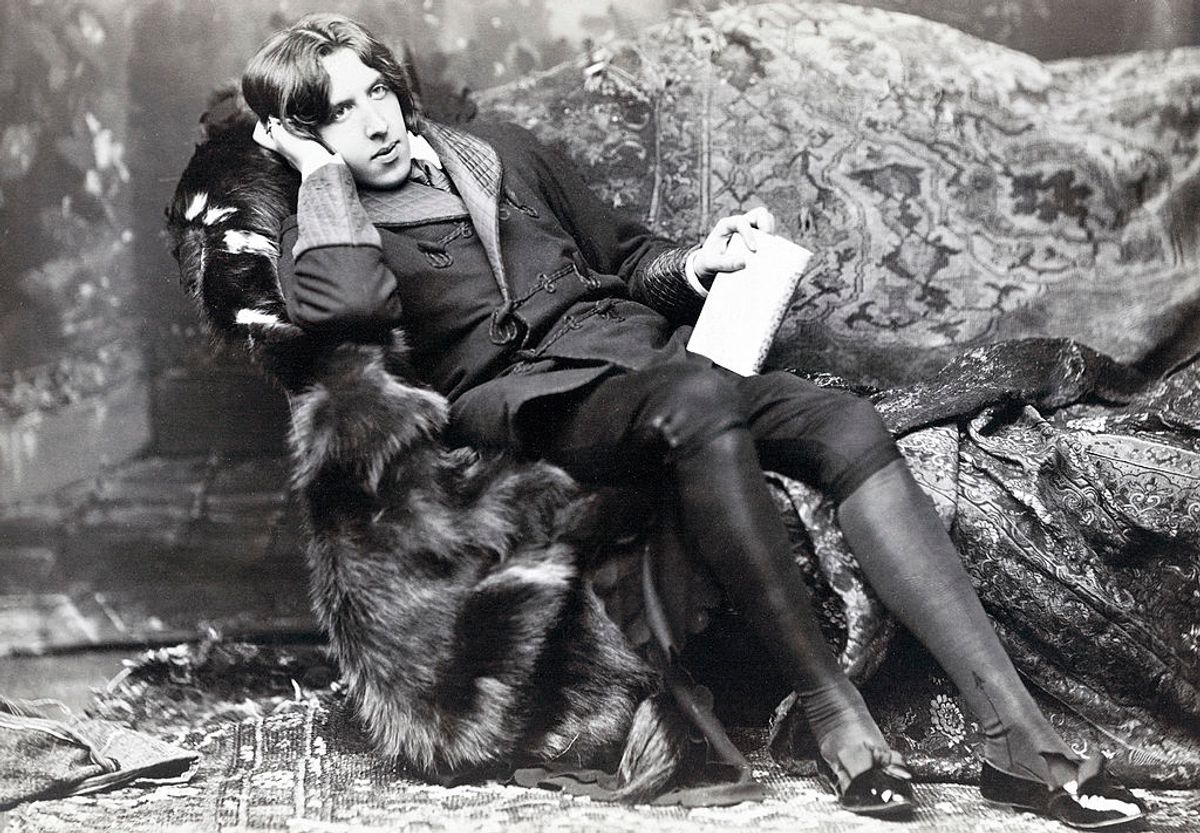 Claim:
Oscar Wilde said, "Always forgive your enemies. Nothing annoys them so much."
Rating:

In November 2022, an image of Irish author and poet Oscar Wilde, famous for the novel "The Picture of Dorian Gray," circulated online alongside a quote he probably never uttered: "Always forgive your enemies; nothing annoys them so much." 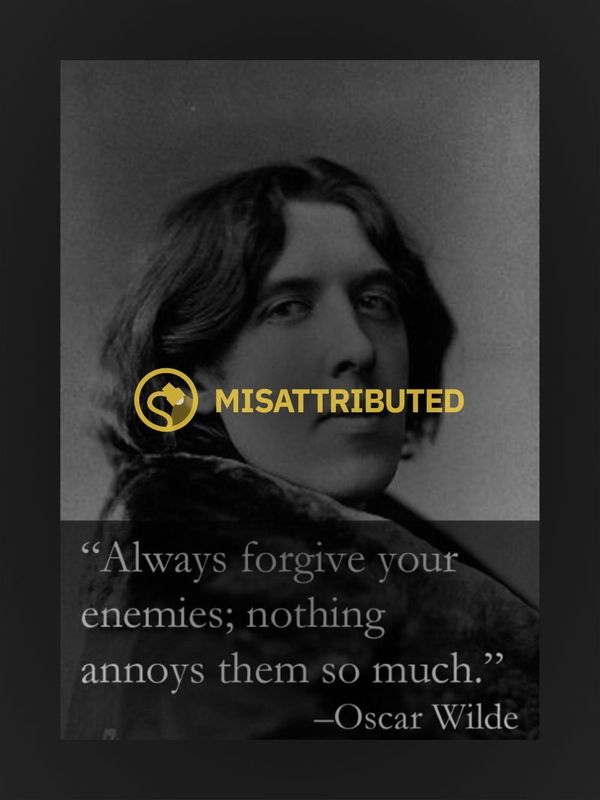 Like many a spurious quote attributed to a famous person online, the passage appears, attributed to Wilde, on various image boards, social media platforms, and merchandise such as mugs and wall decor. But we found no evidence that Wilde ever made this statement, either verbally or in writing.

We found no reputable source linking the quote to Wilde. A search for it reveals only a host of image board and "quotable quote" sites, none of which provide a source pointing to when and where Wilde purportedly stated it.

The investigatory website Quote Investigator linked the first variation of the quote to The Sketch, a London newspaper, where in 1949, author Percy Colson offered a "rules to live by"-type of advice list for young people. One item was: "Always forgive your enemies. Nothing annoys them so intensely." Colson co-authored a book entitled "Oscar Wilde and the Black Douglas," which Quote Investigator hypothesized could have been the source of confusion over the quote's original author.

Because we found no evidence to support the claim that Wilde made this statement, we are rating this claim "False." If we find further evidence as to the quote's origins, we will update this fact check.