Did Oprah Winfrey Say 'Old White People Have to Die'?

Detractors have seized on Winfrey's 2013 comments about how to end racism in an effort to discredit the star. 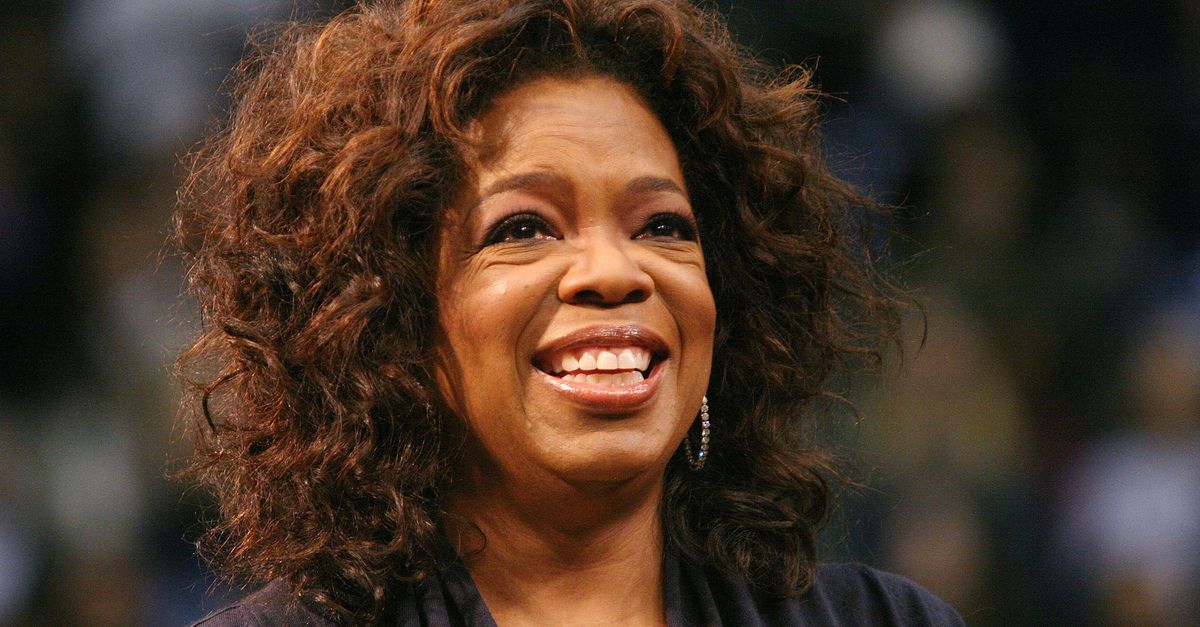 Claim:
Oprah Winfrey said that in order for the problem of racism to be solved, old white people have to die.
Rating:

Oprah Winfrey delivered a rousing speech on racial and gender equality while accepting the Cecil B. DeMille Award at the Golden Globes ceremony on 7 January 2018, prompting media speculation about a future political career, including a possible 2020 presidential bid.

It also prompted the spread of derogatory rumors by her detractors.

Here's an example of a tweet asserting that Winfrey said it:

What a horribly divisive message. pic.twitter.com/NOtaft2xxf

This way of framing Winfrey's 2013 remarks isn't new. Among other places, we also encountered it on the xenophobic fake news web site Jews News in May 2015:

Oprah Winfrey is looked up to by millions of mindless followers.

This clip shows her racist side.

Oprah believes that older white people are the problem with America today, and that they need to die so that racism can end.

And one finds similar statements in sources contemporaneous with the BBC interview, such as this article published in FrontPage Magazine in November 2013:

Oprah: Racism Will End When All the Old White People Die

And if you don't think that old white people should die ... then you're a racist. Because what could be more racist than planning a post-racial utopia that depends on people of a certain race dying.

Here is the full BBC interview:

WINFREY: It would be foolish to not recognize that we have evolved, and that we're not still facing the same kind of terrorism against black people en masse as was displayed with the Scottsboro boys. It's gotten better.

Are there still places where people are terrorized because of the color of their skin, because of the color of their black skin? Yes. But there are laws that have allowed us to progress beyond what we saw in the Scottsboro Boys, and beyond even prejudice that we see in The Butler. I mean, his ability to go in... One of my favorite scenes ever — spoiler alert — is him going in and asking for the raise. I think that's one of the finest acting jobs I've ever seen. You know that moment?

INTERVIEWER: Of course. Are you saying problem solved?

Of course the problem is not solved. As long as people can be judged by the color of their skin, the problem’s not solved. As long as there are people who still… And there’s a whole generation — I said this for apartheid South Africa, I said this for my own community in the South — there are still generations of people, older people, who were born and bred and marinated in it, in that prejudice and racism, and they just have to die.

However contentious and impolitic it may have been for Winfrey to claim that older generations steeped in prejudice will have to die before the problem of racism can be solved, the objection that it was racist of her to say so is absurd.

Selk, Avi.  "Oprah Might Run for President. We Did the Opposition Research for You."   The Washington Post.  9 January 2018.