A quote purportedly from the entertainment mogul appears to have been completely fabricated. 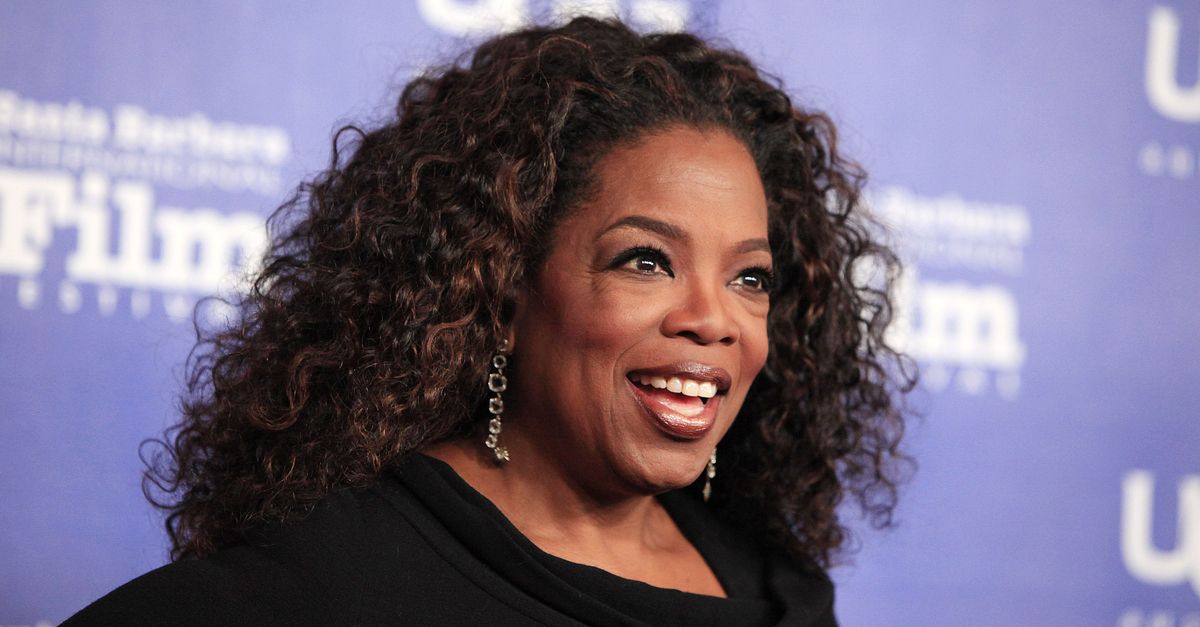 Claim:
Oprah Winfrey brushed off accusations against Hollywood producer Harvey Weinstein, saying "this is just how it is" for people who want to get ahead in the media industry.
Rating:

Oprah Winfrey's January 2018 acceptance speech for the Golden Globes' Cecil B. deMille Award may have inspired calls for the entertainment mogul to run for president in 2020, but it also came with attempts to smear her character, which were usually baseless and almost always in meme form.

In one such meme, the former talk show host's image is superimposed with an unattributed quote (supposedly from Winfrey) which describes bringing young women to the home of Harvey Weinstein, a movie producer who was accused by several women of decades of sexual assault and harassment in an October 2017 story: There wasn't anything illegal by me introducing very young women into Harvey Weinsteins [sic] home. Most were over 21. What they did was none of my business. This is just how it is in the industry if you want to get ahead.  ~ Oprah Winfrey

The first indication that this is a fictional quote is the fact that the meme includes any information about where or when Winfrey purportedly said it. Weinstein's alleged misdeeds and various reactions elicited from celebrities and politicians were extensively covered in the months following the New York Times bombshell report that he had paid off several of his accusers, yet we were unable to find this quote in any credible publication.

Furthermore, the unapologetic and unconcerned tone struck in this meme stands in stark contrast to the comments that we know Winfrey actually made about the accusation  levied at Weinstein. The talk show host described Weinstein's behavior as "hideous" in a Facebook post, noting in a CBS interview that the problem of sexual harassment extends out much farther than just Weinstein and Hollywood:

Although it could be argued that Oprah Winfrey bears a part of the responsibility shouldered by the rest of Hollywood for allowing sexual predation to flourish for decades (if not generations), this meme is a hoax and there is no indication that she ever either helped Weinstein find alleged victims nor brushed off any of the accusations against him.