Did Oprah Say, 'When People Treat You Like They Don't Care, Believe Them'?

We looked back several years on social media to find the origins of a quote about a bit of life advice regarding believing people based on their actions. 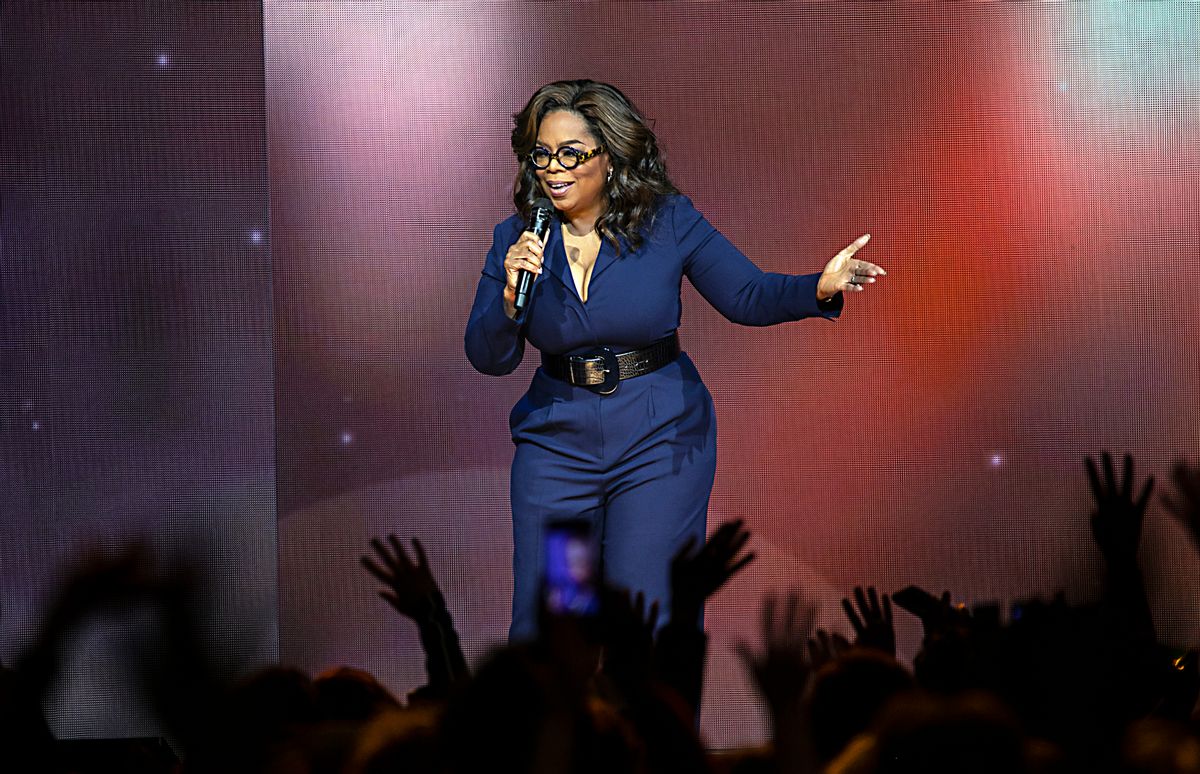 Claim:
TV icon Oprah Winfrey once said, "When people treat you like they don't care, believe them."
Rating:

Facebook, Twitter, Google Images, and websites that collect famous quotes are full of posts and memes that claim TV icon Oprah Winfrey once said the words, "When people treat you like they don't care, believe them." The question was whether or not there was evidence that she said the words. We looked back several years and found that the quote appeared to have first been shared by a handful of Facebook and Twitter users in July and August 2013. At that time, Winfrey's name was not attached to it. For example, this tweet was the oldest posting we could find of the words:

When we searched Twitter for a timeline of the quote's appearances there, it looked like it wasn't until August 2014 when Winfrey's name first appeared with it. This indicated that the saying was perhaps misattributed to her.

The saying was later tweeted by former professional fighter Gary Goodridge in April 2022, without any mention of Winfrey:

To continue our research, we performed a special search on Twitter. We searched for tweets that contained the quote and filtered the results to only show messages with more than 250 likes. That search returned 15 results. None of the 15 popular tweets showed Winfrey's name next to the quote. Several of the tweets credited the saying to "Anonymous."

We also saw several Facebook posts on pages that collect inspirational sayings. Those posts credited the quote to "Hina," "Kate," "OmI," "Bella," "ADMIN 2," "Uzi," "ShahID," and several other names we did not recognize. No evidence we found showed that the quote originally came from any specific noteworthy person, let alone Winfrey.

Days after we published this story, we received a tweet from a reader that included a video from 1997. In that video, Winfrey is talking to American author, poet, and civil rights activist Maya Angelou, telling her of the time that she taught her what she saw to be a valuable lesson. Winfrey told Angelou that she remembered her saying the phrase, "When people show you who they are, believe them." This was similar but slightly different than the quote in the meme.

Winfrey recounted the story of Angelou telling her the phrase like this:

So, Maya Angelou said to me, when I was telling her one of these stories about, "I'm waiting and I couldn't believe it and he didn't call me and I don't know what happened," she was saying, "My dear," in her Maya voice, "My dear, when people show you who they are, why don't you believe them? Why must you be shown 29 times before you can see who they really are? Why can't you get it the first time?"

And so the adjunct of that is, when people show you who they are, believe them the first time. Don't wait for the twenty-ninth time."

In sum, Winfrey did once say a phrase somewhat similar to the words in the meme. However, if we were to give credit for the saying to anyone, that credit would go to Angelou.