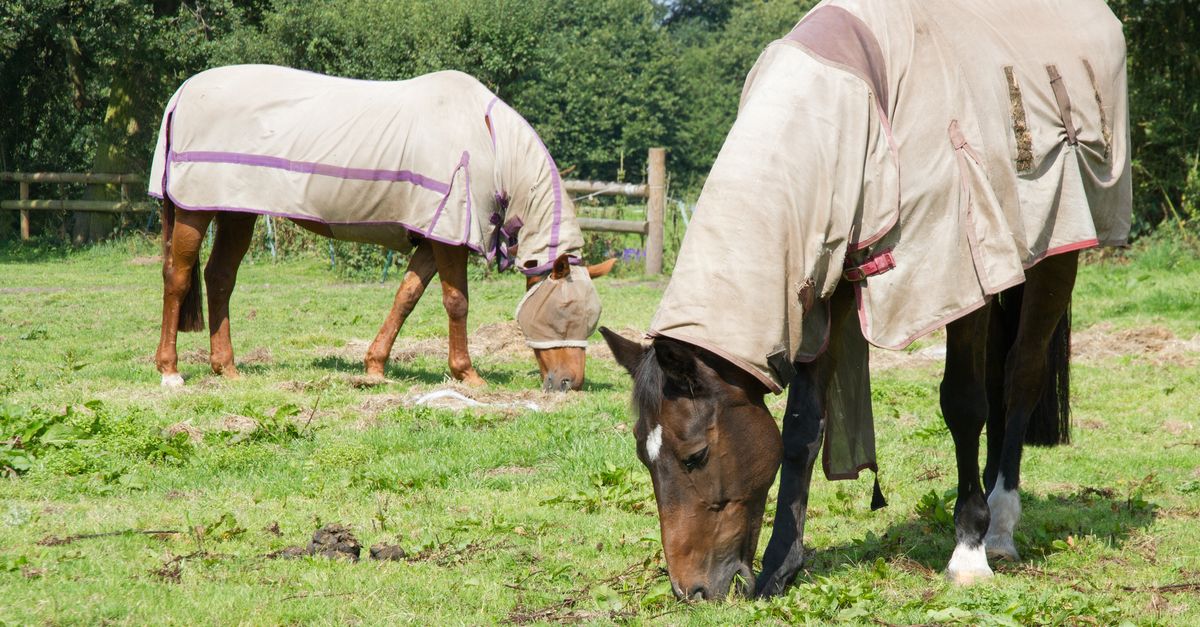 Claim:
An online store is offering "horse burkas" so Muslim equestrians can clothe their pets in keeping with religious custom.
Rating:

On 7 August 2017, the satirical web site Southend News Network posted a story reporting that an online store was selling "burkas" (clothing that covers a woman's entire body and are worn in some predominantly Muslim communities) for horses.

The post featured an image of two horses wearing protective gear to prevent them from being bitten by insects. Insect bites can lead to anything from annoyance and discomfort to veterinary complications in equines. A quick search on Google Shopping reveals full-body coverings to protect horses from the elements, keep them clean, and keep away pests like horseflies are easy to find and have nothing to do with religion.

Southend New Network identifies itself as a satire site based in the English town of Southend-on-Sea in its "About" section:

Southend News Network was originally started in October 2015 with no real aims or objectives in mind other than to add a satirical/spoof-like touch to issues that people are passionate about in Southend On Sea. Above all else, SNN is all about having the occasional ‘dig’ at the powers that be, as well a slightly bigger and more frequent ‘dig’ at certain elements of local media!

The article about horse burkas goes on to describe tiny turbans to be worn by goldfish belonging to Sikh pet owners. There is no online shop selling "burkas" to horse owners.