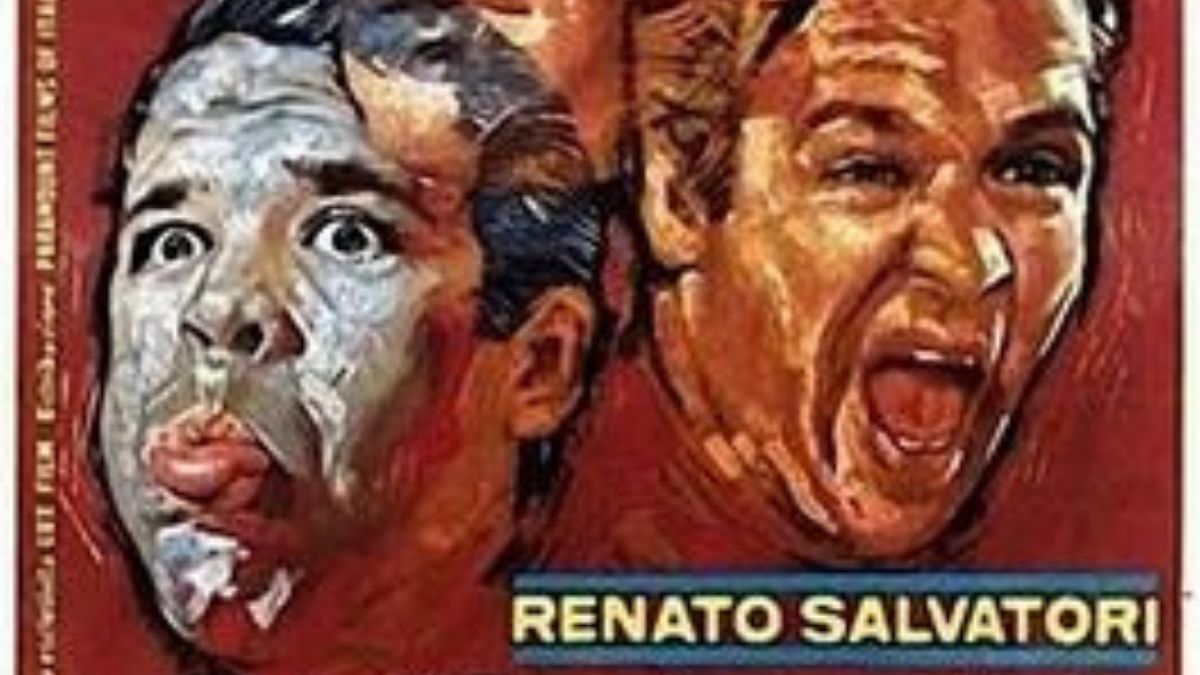 A movie poster for "The Omicron Variant" is doctored; the 1963 movie "Omicron" did not predict the COVID-19 pandemic.

The only thing the internet loves more than a good prediction is pretending that a good prediction exists. Since the start of the COVID-19 pandemic, we've seen some far-reaching attempts to claim that this contagious and deadly disease had been predicted by episodes of "The Simpsons," George Orwell's book "1984," the alleged soothsayer known as Nostradamus, alleged psychic Sylvia Browne, South Korean television shows, the video game Resident Evil, and a novel by Dean Koontz.

In November 2021, as a new variant of COVID-19 emerged that health officials called "omicron," social media users started looking for old pieces of media containing the word so that they could claim that this variant had been "predicted." What they found was a movie from the 1960s:

There really was a movie made in 1963 called "Omicron." And that's where this movie's connection to the current COVID-19 pandemic ends.

The word "omicron" isn't new, and it's use in a 1960s movie isn't all that surprising. "Omicron" is the 15th letter of the Greek alphabet and has been in use for thousands of years. In academic fields, it is often used to represent the 15th item in a list.

The World Health Organization announced in May that it would be naming new COVID-19 variants as they emerge by using the the Greek alphabet. While the "delta" variant made headlines, there have been several other variants, such as epsilon, Iota and lambda, that didn't warrant too much concern. When the latest variant emerged, WHO skipped two letters, nu and xi, as they are common surnames, and named the new variant omicron.

WHO has assigned simple, easy to say and remember labels for key variants of SARS-CoV-2, the virus that causes COVID-19, using letters of the Greek alphabet.

These labels were chosen after wide consultation and a review of many potential naming systems. WHO convened an expert group of partners from around the world to do so, including experts who are part of existing naming systems, nomenclature and virus taxonomic experts, researchers and national authorities.

The word "omicron" is also frequently used by astronomers to name stars. Omicron Persei, Omicron Andromedae, and Omicron Ceti are all real stars in the galaxy. It's not far-fetched to see how a fiction writer could name a fictional planet or a fictional alien "Omicron."

In fact, when some social media users encountered the name of this new COVID-19 variant, a number of people noted how "omicron" would make a great name for a sci-fi movie. Some even created and posted fake movie posters. Here's one fake "Omicron" movie poster (left) next to the original movie poster (right) it was created from: While a few fake "Omicron" movie posters were circulated on social media in November 2021, there really have been a few movies with this title. In 1963, Italian writer and director Ugo Gregoretti made a movie called "Omicron" about an alien that took over a human body in order to learn more about earth. Here's one scene from the satirical film:

This is a real movie, but it has practically nothing to do with the current pandemic. Furthermore, using "omicron" in a work of fiction isn't all that uncommon. In 2013, "The Visitor from Planet Omicron" explored how an alien invasion could be thwarted by really good cooking. The plot of "The Visitor from Planet Omicron" would probably make better conspiratorial fodder as it involves a botanical virus and a corrupt government, but this low-budget comedy in no way "predicted" COVID-19.

The animated show "Futurama" also features an alien character named Lrrr who is the ruler of the Planet Omicron Persei 8. While one could build a conspiracy theory around Lrrr and the other Omicronians starting the COVID-19 pandemic, Lrrr would probably rather eat humans (or force them to make more sitcoms) than kill them with a plague.

Unfortunately, the COVID-19 pandemic is not a work of fiction. It wasn't predicted by old sci-fi movies and it wasn't planned by nefarious forces. The latest variant was named "omicron" because that was the next usable letter in the Greek alphabet.

The next variant will likely be called "Pi," the 16th letter of the Greek alphabet, which will undoubtedly lead people to claim that the pandemic was predicted by movies like "Life of Pi" or by Greek mathematician Archimedes of Syracuse who was the first to calculate an accurate approximation of pi.