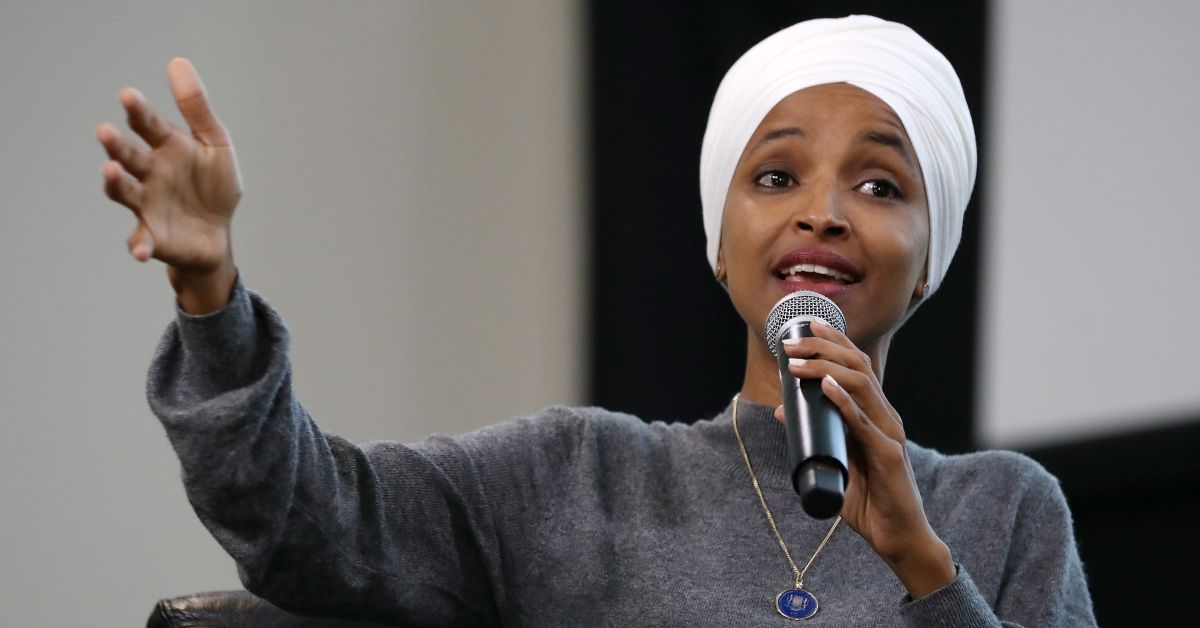 On April 9, 2019, the website Daily World Update published an article positing that U.S. Rep. Ilhan Omar, D-Minn., who is a practicing Muslim, had proposed a nationwide ban on bacon:

Newly elected Congresswoman Ihlan Omar has proposed a nationwide ban on something … unheard of. Bacon. The pork product bagel sandwiches are built on. The staple of the American soldier, and the most recognizable smell at Shoney’s breakfast buffet.

Ihlan Omar wants to take your bacon away. She says it’s for our own good; that our health depends on it. She also says the way we keep and slaughter pigs is immoral and needs to be addressed. Unfortunately, we know that this is just another case of Musslamic Shakira Law in action. The Quaran says:

“Only the American Infidel Eats Bacon, and he Shall Pay the Ultimate Price Before Allahu.”

That sounds like a threat, doesn’t it? It says that. I swear.

This item was not a factual recounting of real-life events. The article originated from an online publication that is part of a network of websites and social media accounts (America's Last Line of Defense) whose content is self-described as humorous or satirical in nature: