Is Olivia Newton-John Dying of Cancer?

Celebrity gossip websites reported in December 2018 that the 70-year-old singer had only days or weeks to live. 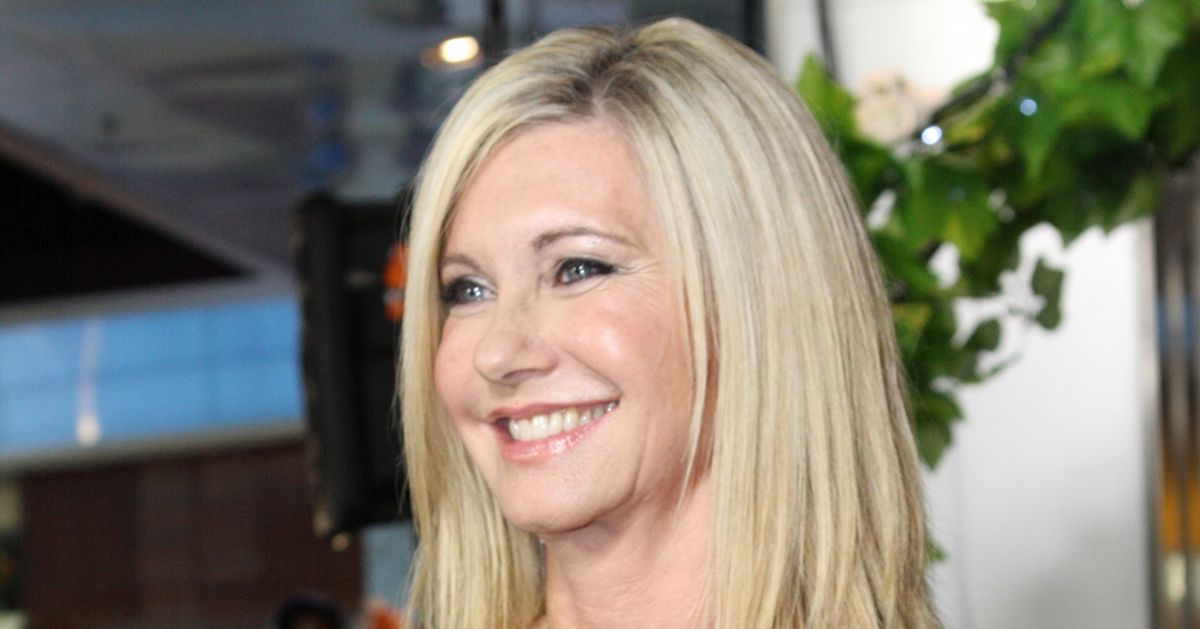 Claim:
Singer Olivia Newton-John hovers close to death due to a recurring bout of cancer and has only weeks to live.
Rating:

Olivia Newton-John has suffered recurring bouts of cancer since 1992 and she is still undergoing treatment after the most recent diagnosis of stage 4 cancer in 2017, which included the discovery of a tumor on her spine.

The singer's representatives and family members have denied rumors that she is "clinging to life" and say Newton-John remains in good health overall.

Fans of 70-year-old pop singer Olivia Newton-John, who was diagnosed with breast cancer in 1992 and survived two recurrences of the disease (the latest in 2017), were shocked and dismayed to read in late December 2018 that she was "clinging to life," with only days or weeks to live.

The report was published on the tabloid-style celebrity news and gossip website Radar Online, which attributed the information to an anonymous source close to the singer:

Ravaged by a spreading and incurable cancer, songbird Olivia Newton-John is clinging to life in the hopes she can see her only child, Chloe Lattanzi, marry in the new year!

“Olivia’s bodily functions appear to be shutting down, but she refuses to let go until she makes it through Chloe’s wedding day!” a source exclusively spilled to RadarOnline.com.

Insiders revealed the 70-year-old “Grease” icon, who was hit with a devastating stage 4 cancer diagnosis in 2017, has continued to stun doctors by staving off what is almost a definite death sentence!

But although Newton-John confirmed in September 2017 that she was undergoing radiation therapy and "natural treatments" for stage 4 breast cancer that had metastasized to her spine, she said at the time that she was "doing really well" and her outlook was positive. The American Cancer Society says patients with stage 4 breast cancer have an estimated five-year survival rate of 22 percent.

During a September 2018 interview on Australian television, Newton-John was shown walking the grounds of her Santa Barbara ranch and, although she appeared somewhat delicate, evinced no obvious signs of being at death's door.

In point of fact, said Newton-John's niece, Tottie Goldsmith, in response to the tabloid rumors, the singer is in "really good health." Goldsmith's comments to Australia's Seven network and via Instagram were relayed in a 3 January 2019 report on News.com.au:

“You can rest assured she is going nowhere and in really good health. A sick rumour,” she said.

She later posted a photo of herself and Newton John smiling and embracing with the caption: “Just giving you the heads up that Livvy is in good health, so let’s leave that distressing rumour where it belongs.”

Her remarks were echoed by Newton-John's publicist and social media manager:

Her American representative Michael Caprio laughed when contacted by news.com.au, saying reports of his client’s imminent demise were “hilarious”.

“No she has not,” Mr Caprio said. “You might want to get better sources versus reading tabloids.”

And her social media manager Randy Slovacek told The Herald Sun newspaper: “We have stated over and over again publicly she’s feeling better. People just seem to want to believe some dramatic turn.”

Although she is undeniably coping with a serious illness, as of this writing rumors that Newton-John is close to death have been denied by her family and professional representatives as being exaggerated and premature.

Sunday Night.   "'You've Got to Keep That Positivity and Keep on Believing': Olivia Newton-John’s Remarkable Life in Her Own Words."     9 September 2018.