One tweet can cause a storm of sharing ... and massive headaches for companies unfairly targeted for boycotts. 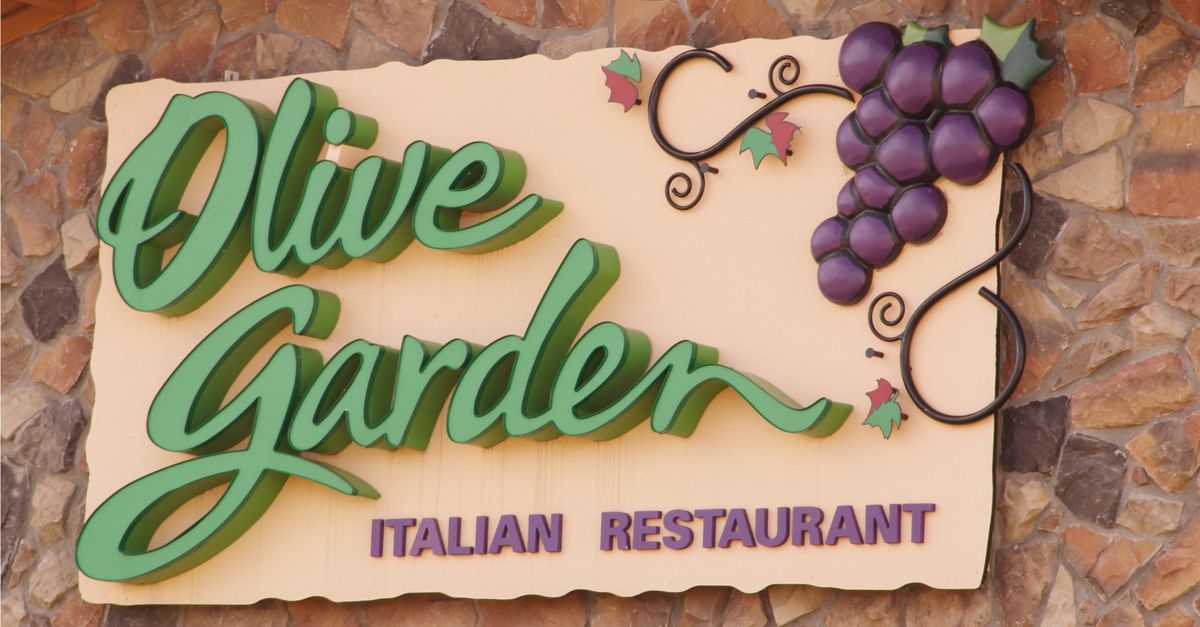 A single tweet posted on Aug. 25, 2019 caused a significant social media headache for the Olive Garden chain of casual dining Italian-themed restaurants by positing that the business was "funding Trump's re-election in 2020" and suggesting that viewers share the message and promote a boycott:

That Tweet prompted the creation and use of the #BoycottOliveGarden hashtag, as numerous social media users advocated boycotting the restaurant chain over its alleged part in financing of President Trump's re-election campaign:

It’s okay for rich & corporations to get Gov assistance, meanwhile the average worker never had help from the Gov cuz of this corruption. This must stop. #BoycottOliveGarden pic.twitter.com/1HNT9tryMd

Olive Garden responded to complaints on social media by quickly and repeatedly disclaiming having made any donations to presidential candidates:

We don’t know where this information came from, but it is incorrect. Our company does not donate to presidential candidates.

Corporations are prohibited from making contributions to candidates and their committees, so corporate-related donations typically come from a "[company's] PACs, their individual members or employees or owners, and those individuals' immediate family members."

Open Secrets, a website operated by the Center for Responsive Politics that tracks "money in U.S. politics and its effect on elections and public policy" bears out Olive Garden's claim, showing no Darden-related donations to President Trump's campaign for the 2020 election cycle to date.

For the previous election cycle, as Open Secrets observed, "all contributions to candidates from Darden Restaurants came from individuals," and contributions to Donald Trump from those individuals totaled a paltry $886 in 2016 and $250 in 2018, hardly enough to merit a claim that the company was "funding" Trump's election or re-election. (Hillary Clinton received nearly ten times as much in Darden-related campaign contributions in 2016 than Donald Trump did.)

Darden does not appear to be operating any political action committees (PACs), and all in all, Darden-related political contributions in 2018 were about evenly divided between Republicans and Democrats. The top three donation recipients were GOPAC, (a Republican state and local political training organization), Republican Senator Rick Scott of Florida, and the Democratic Lieutenant Governors Association.