Some Older Devices Will No Longer Support WhatsApp

Users of the popular chat app will need to update their devices by Nov. 1, 2021, to keep using it. 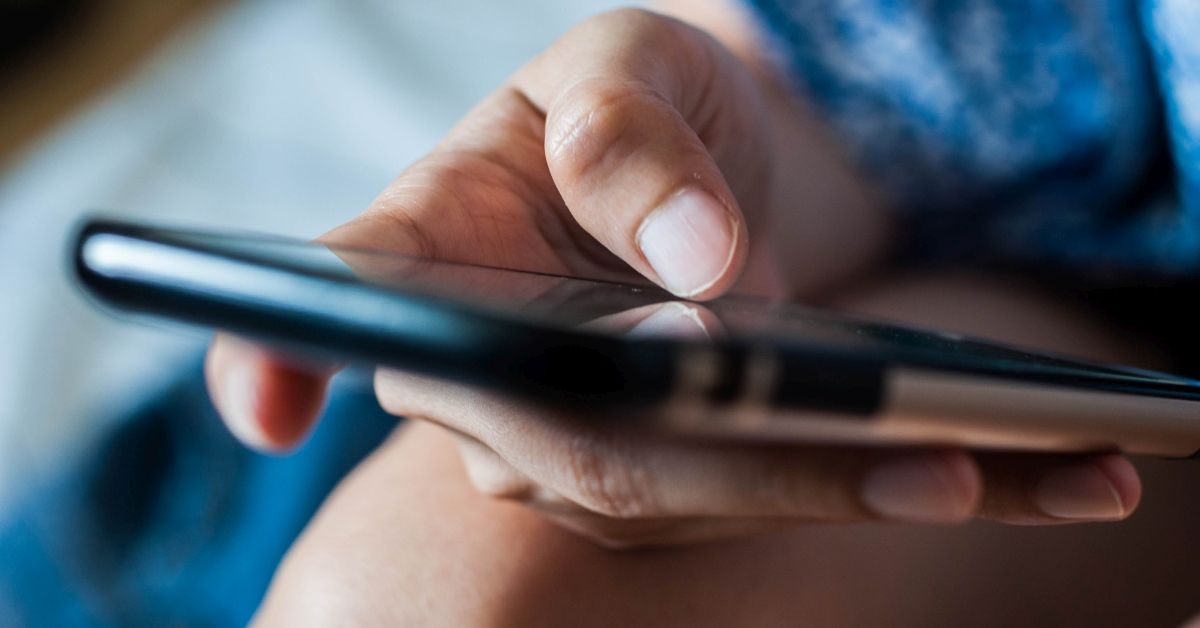 In late October 2021, multiple news outlets published stories cautioning that WhatsApp users with older smartphones won't be able to use the popular chat app after Nov. 1, 2021.

For example, the British viral news site Unilad reported, "WhatsApp Will Be Blocked On Millions Of Phones Next Week."

It's true that as of Nov. 1, 2021, many older devices with old operating systems will no longer support WhatsApp. According to WhatsApp's website, the devices that support the app are:

That means if you own a device with an operating system older than the ones listed above, you won't be able to use WhatsApp on that device after Nov. 1, 2021. WhatsApp stated that users with the older devices will need to "switch to a supported device," or save your chat history before that date.

A spokesperson for Facebook, which owns WhatsApp, told Snopes by email that the tech giant regularly reviews aging hardware and software and "will periodically withdraw ongoing support for the very oldest systems with the fewest users," and that it's standard for tech companies to do so for old devices and software with a dwindling user base.

The spokesperson said that the number of users affected was not in the "millions" but said he couldn't provide a figure for the number of people affected.

WhatsApp is a chat app widely used internationally, with an estimated user base upwards of 2 billion.