Is O.J. Simpson Back in Custody?

Reports that former NFL star O.J. Simpson was rearrested while attempting to slip across the U.S.-Canada border are fake news. 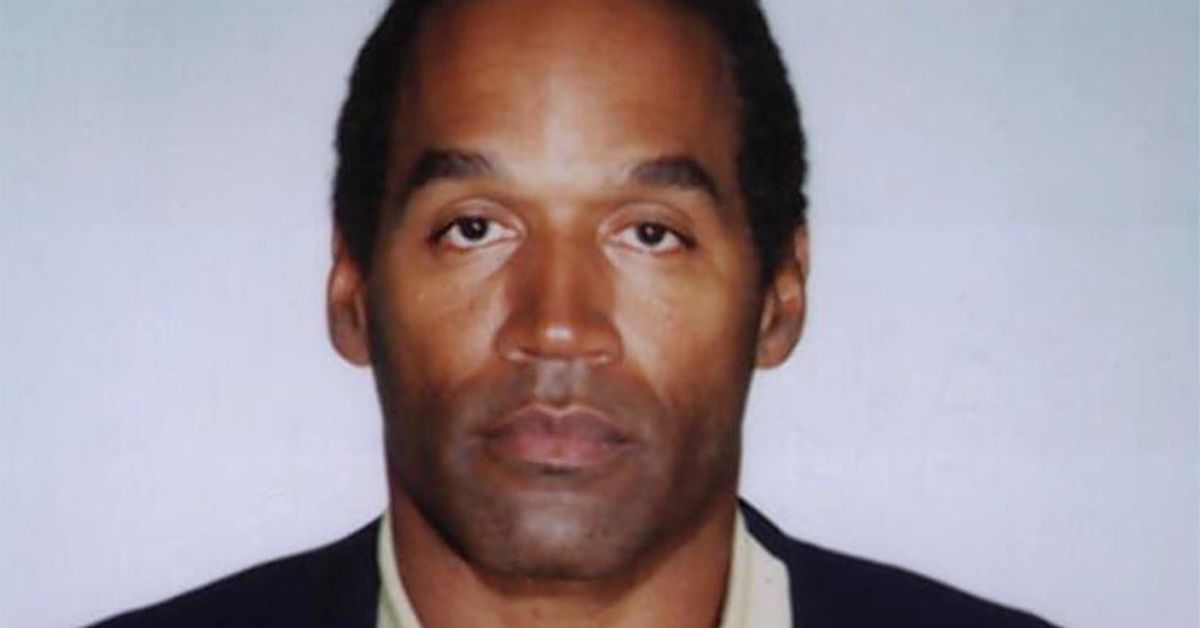 On 17 January 2018, the web site Daily World Update published an article reporting that former NFL star O.J. Simpson had been rearrested while attempting to slip across the U.S.-Canada border:

OJ Simpson was arrested late Tuesday evening at a nightclub outside of Oxenflood, New York, just south of a little-known Canadian border crossing upstate. Simpson, who was armed with a pistol and a knife, was carrying a fake Canadian passport and nearly $400K in cash.

He would have slipped across the border unnoticed with his established coyote friend from town who knows all of the US Customs officers at the border, which consists of what looks like a four-lane tollbooth, had he not stopped for a drink.

It was there in town that someone recognized him after everyone involved had too much to drink. “OJ Simpson!: said the townie, “What’s it like to kill somebody?” Simpson didn’t take kindly to the answer and smashed a beer bottle across the poor kid’s head.

There was no truth to this report, which originated solely with Daily World Update, a site that is part of a network of fake news sites spreading misinformation online under the guise of producing "satire." The site's disclaimer notes that "Everything on this website is fiction."