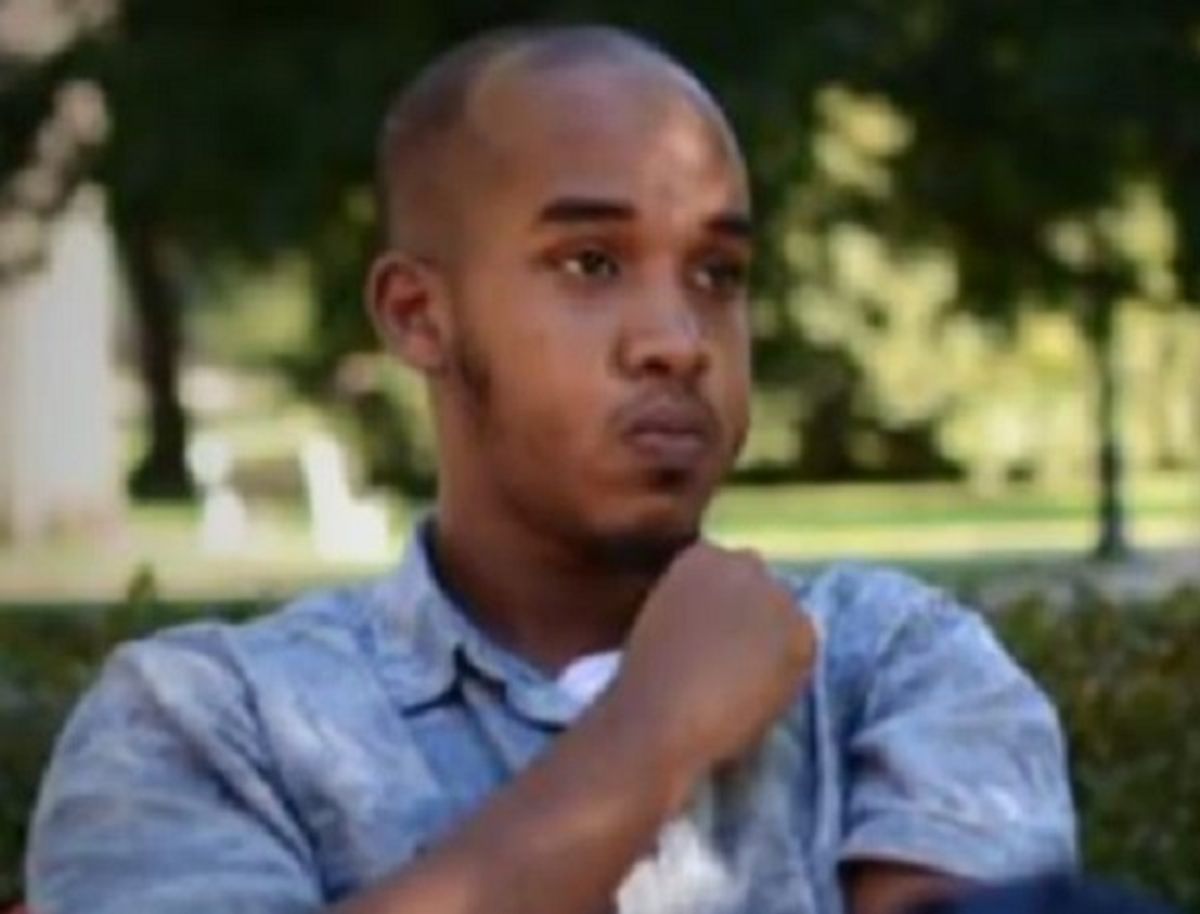 Claim:
An Ohio State University employee took to Facebook to urge compassion for a student believed to have rammed and stabbed multiple people on campus.
Rating:

On 28 November 2016, an 18-year-old man was shot and killed by a police officer after reportedly attacking people with a car and a knife on the Ohio State University campus.

Not long after that, conservative and anti-Muslim web sites began writing predictably outrage-generating posts, claiming that an employee of Ohio State University took to Facebook to urge compassion toward Abdul Razak Ali Artan:

Yes, he was trying to murder Infidels in the name of Allah and Islam — after all, he said, “By Allah, I am willing to kill a billion infidels” — but it isn’t as if he was a right-winger or a member of some other morally suspect group. On the contrary, he was a triple victim: a Muslim, a refugee, and a racial minority. That means that for addled leftists such as Stephanie Clemons Thompson, he is the real victim, no matter what he did.

Stephanie Clemons Thompson, who is an assistant director of residence life at OSU, reportedly posted the following message:

Abdul Razak Ali Artan was a BUCKEYE, a member of our family. If you think it is okay to celebrate his death and/or share a photo of his dead body and I see it in my timeline I will unfriend you. I pray you find compassion for his life, as troubled as it clearly was. Think of the pain he must have been in to feel that his actions were the only solution. We must come together in this time of tragedy. #BuckeyeStrong #BlackLivesMatter #SayHisName

Nevertheless, the ball of click-driving outrage posts was already rolling, and the image of Thompson's alleged Facebook post was shared widely around the Internet with headlines like, "CONFIRMED: OSU Assistant Director Asks For Compassion For Terrorist, University Disavows."

The university did release a statement saying that the comment, if made, was made by an individual and not on behalf of OSU:

This post from this individual clearly is not an official statement of the university and represents her own personal viewpoint.

The attack occurred on 28 November 2016, when Artan (a student at the university) rammed a car into a crowd on campus, then got out and started slashing people with a butcher knife until he was shot and killed by a law enforcement officer. While several people were injured, Artan was the only fatality.

According to a statement by the FBI, Artan may have been self-radicalized; the Islamic State claimed responsibility for the attack. He was an immigrant from Somalia, and a permanent U.S. resident.