Did an Ohio Gubernatorial Candidate Accept $20,000 from a Pro-Assad Group?

Former Ohio Rep. Dennis Kucinich, a Democrat, disclosed he received the money as payment for a speech. 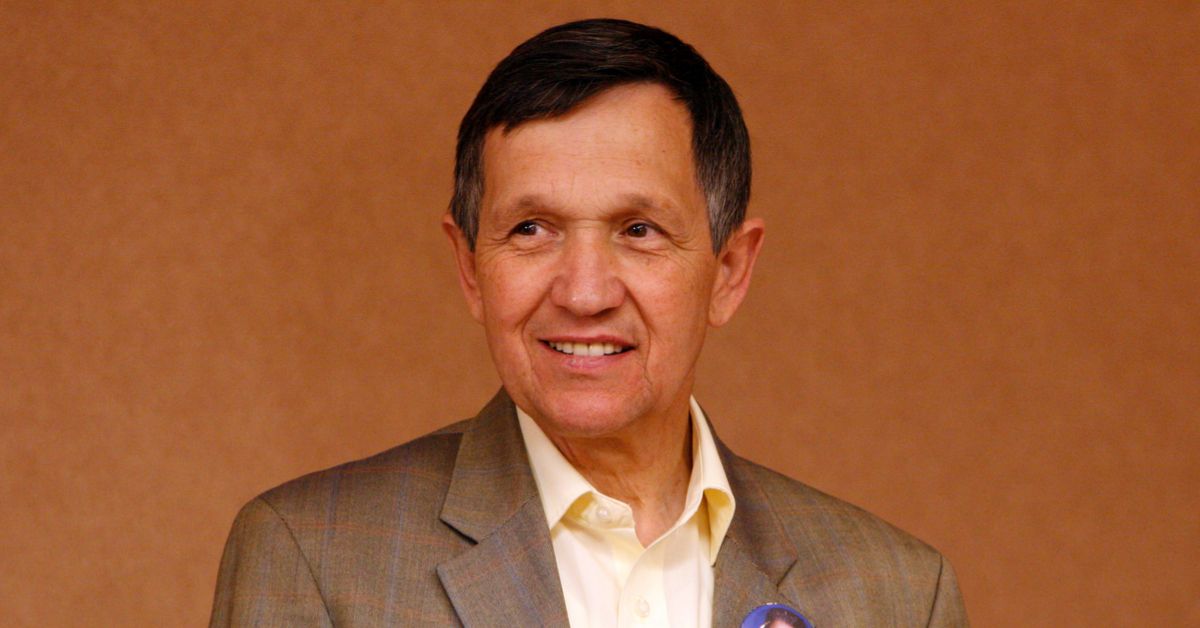 Claim:
A Democratic candidate for Ohio governor revealed he received $20,000 from a pro-Assad group.
Rating:

On 17 April 2018, Dennis Kucinich, a former U.S. representative from Ohio who is seeking to become the Democratic nominee for the state's upcoming gubernatorial election, filed paperwork disclosing he had received thousands of dollars in speaking fees from an organization that supports Syrian dictator Bashar al-Assad, who is widely considered a war criminal.

According to a supplemental disclosure filed with the Ohio Ethics Commission, Kucinich received $20,000 from the Association for Investment in Popular Action Committees, a California-based non-profit organization that operates several projects including the Syria Solidarity Movement. That organization describes itself as dedicated to "Syrian sovereignty" and opposes military intervention in the ongoing civil war in which hundreds of thousands of Syrians have died.

The Ethics Commission sent us a copy of the disclosure, which was signed by Kucinich:

The Syria Solidarity Movement's web site contains a range of stories that promote the talking points of the Assad regime and its Russian allies, including stories that seek to raise doubts about a deadly 7 April 2018 attack on civilians in which it is widely suspected chemical weapons were used, and that cast unfounded suspicions upon the camera-toting rescue organization broadly known as the White Helmets, who regularly document war crimes in rebel-held regions.

Articles about the payment spread on social media, prompting some readers to ask whether this blurb taken from the liberal news site Huffington Post and shared on Facebook alongside the story was true (it is): "The former congressman is seeking the Democratic nomination in Ohio’s gubernatorial race and recently revealed he accepted $20,000 from a pro-Assad group."

In response, Kucinich's spokesman, Andy Juniewicz, told the Associated Press that the event at which Kucinich spoke was pro-peace, and that the former congressman, who has personally met Assad several times, has pressured the embattled Syrian president to admit he used chemical weapons on civilians and to abide by international law.

The bloody Syrian civil war is now in its seventh year. On 13 April 2018, the U.S., France and the U.K. launched a missile strike against the Assad regime in response to their attack on Douma, where scores of people died and hundreds were injured. The aftermath shed light on an ongoing and disorienting disinformation campaign promulgated by so-called Western "anti-imperialists" who support the Assad regime and help spread propaganda to an English-speaking audience.

According to the Syria Solidarity Movement's "About" page, the organization has its roots in a 2012 email listserve started by Eva Bartlett, a Canadian blogger who regularly makes reality-challenged statements such as claiming that child war victims are actors being "recycled" in attacks staged by the White Helmets, and that Al Quds, a hospital in Aleppo which was bombed in 2016, was in fact never bombed — citing only false Russian government statements as proof.